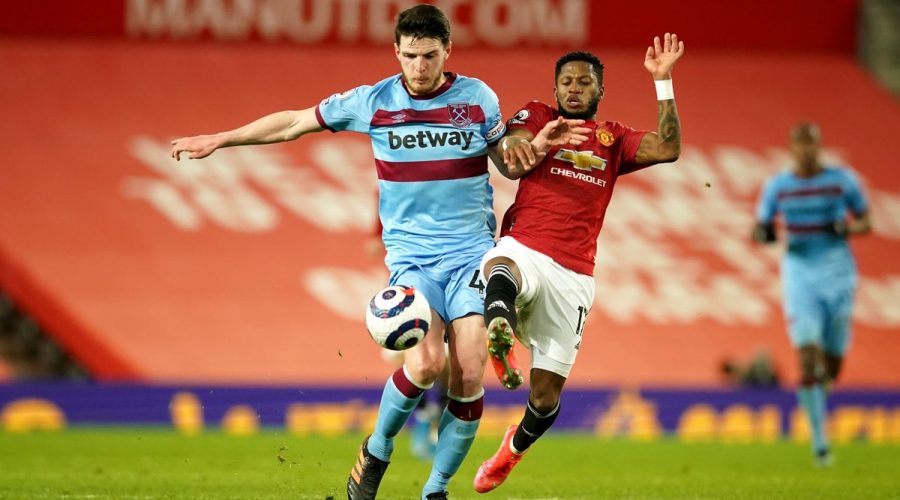 What the papers say

Declan Rice has become Manchester United’s first-choice midfield target for next summer’s transfer window, according to the Manchester Evening News. The 22-year-old England international has been linked with a number of clubs but is contracted to West Ham until 2024. However, he is reportedly not expected to sign an extension, and United are said to be keen to make a move.

Jude Bellingham looks set to stay at Borussia Dortmund next season despite interest from several Premier League clubs, 90Min reports. The 18-year-old England midfielder has agreed a new contract with his Bundesliga club, who are said to have no plans to sell him at the end of the season. Chelsea, Manchester United Manchester City and Liverpool are all reported to have been in regular contact over the former Birmingham player. 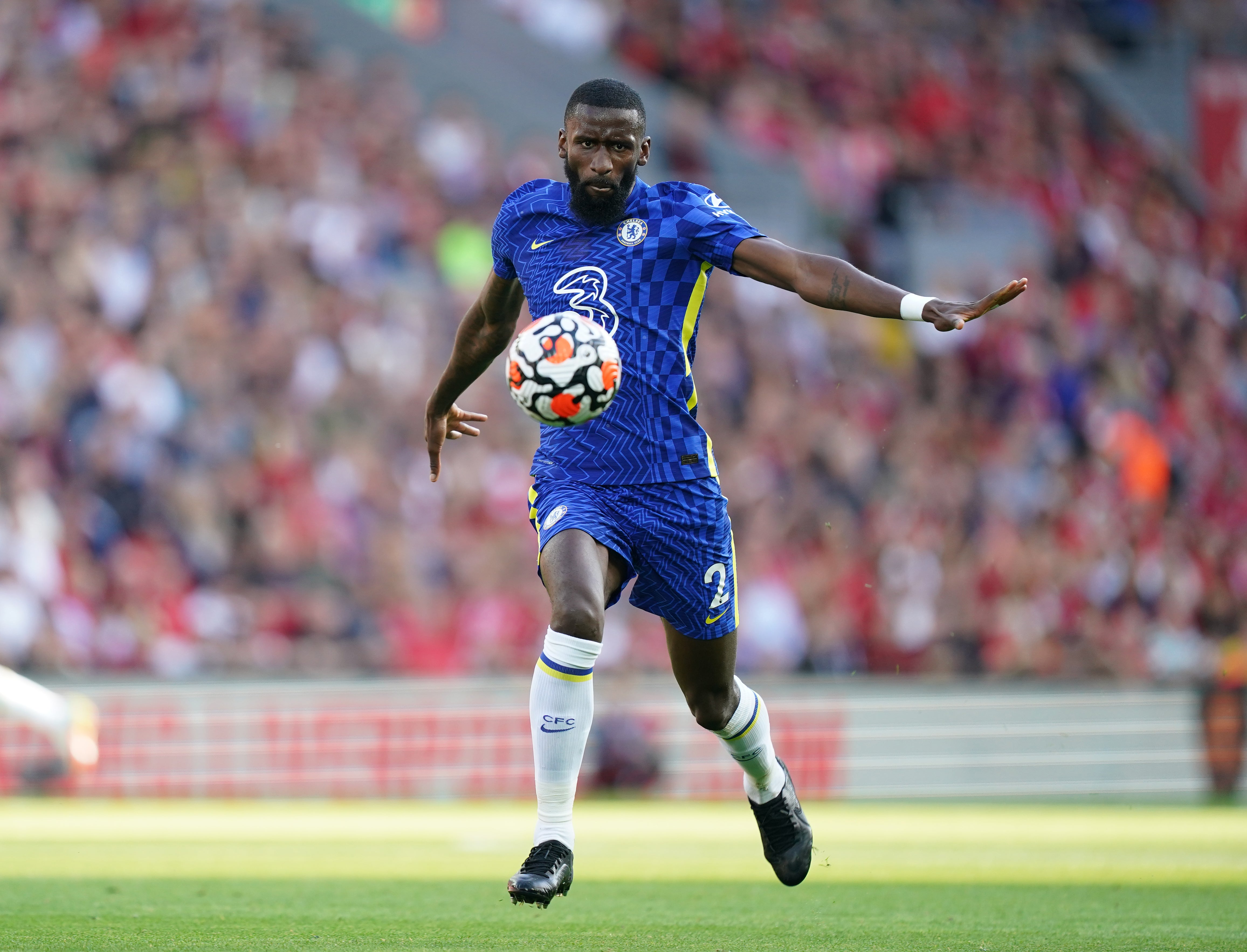 Chelsea’s Antonio Rudiger could be off to Paris St Germain, according to French outlet Le10Sport. The 28-year-old Germany defender has less than a year left on his contract, and while Blues boss Thomas Tuchel is said to be keen to extend it, the two sides are reportedly far from an agreement. It is claimed PSG are among several clubs interested in Rudiger, who joined Chelsea from Roma in 2017.

A proposed loan deal to send Nampalys Mendy from Leicester to Galatasaray has fallen through, claims Foot Mercato. The 29-year-old midfielder was reportedly moving to Turkey before the end of that country’s summer transfer window on September 8. But since he was on international duty with Senegal in Africa this week he was unable to reach Istanbul in time. He will instead remain the Premier League at least until the January window. 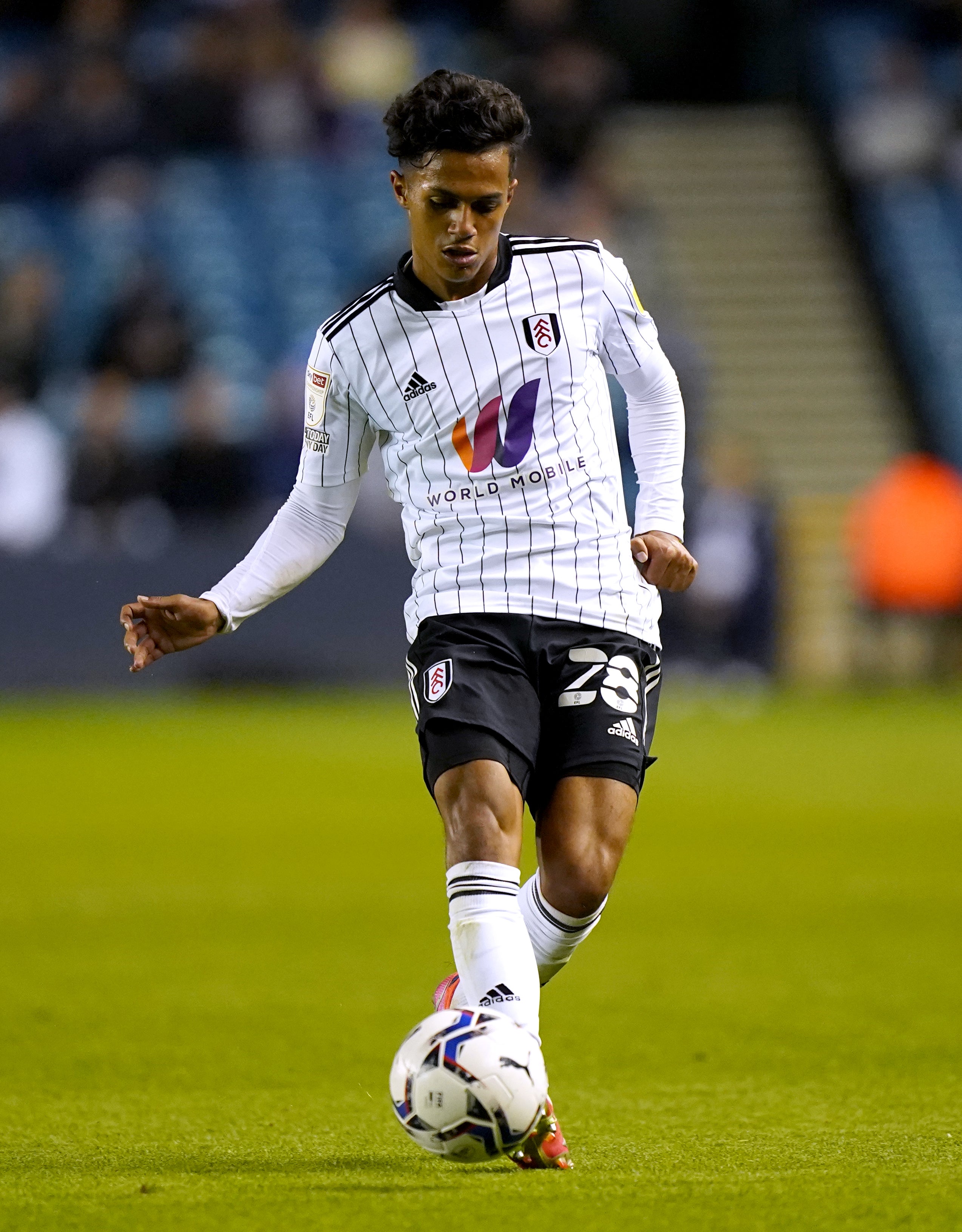 Fulham’s Fabio Carvalho has drawn the attention of Real Madrid, the Daily Mail reports. The Portugal-born 19-year-old, who has six caps for England Under-18s and has scored three goals in five games this season, has less than a year left on his contract at Craven Cottage. Several Premier League clubs are said to share Real Madrid’s interest.

Mesut Ozil: The former Arsenal midfielder could be on the move again, to the United States or Qatar, having fallen out of favour at Fenerbahce, according to AS. 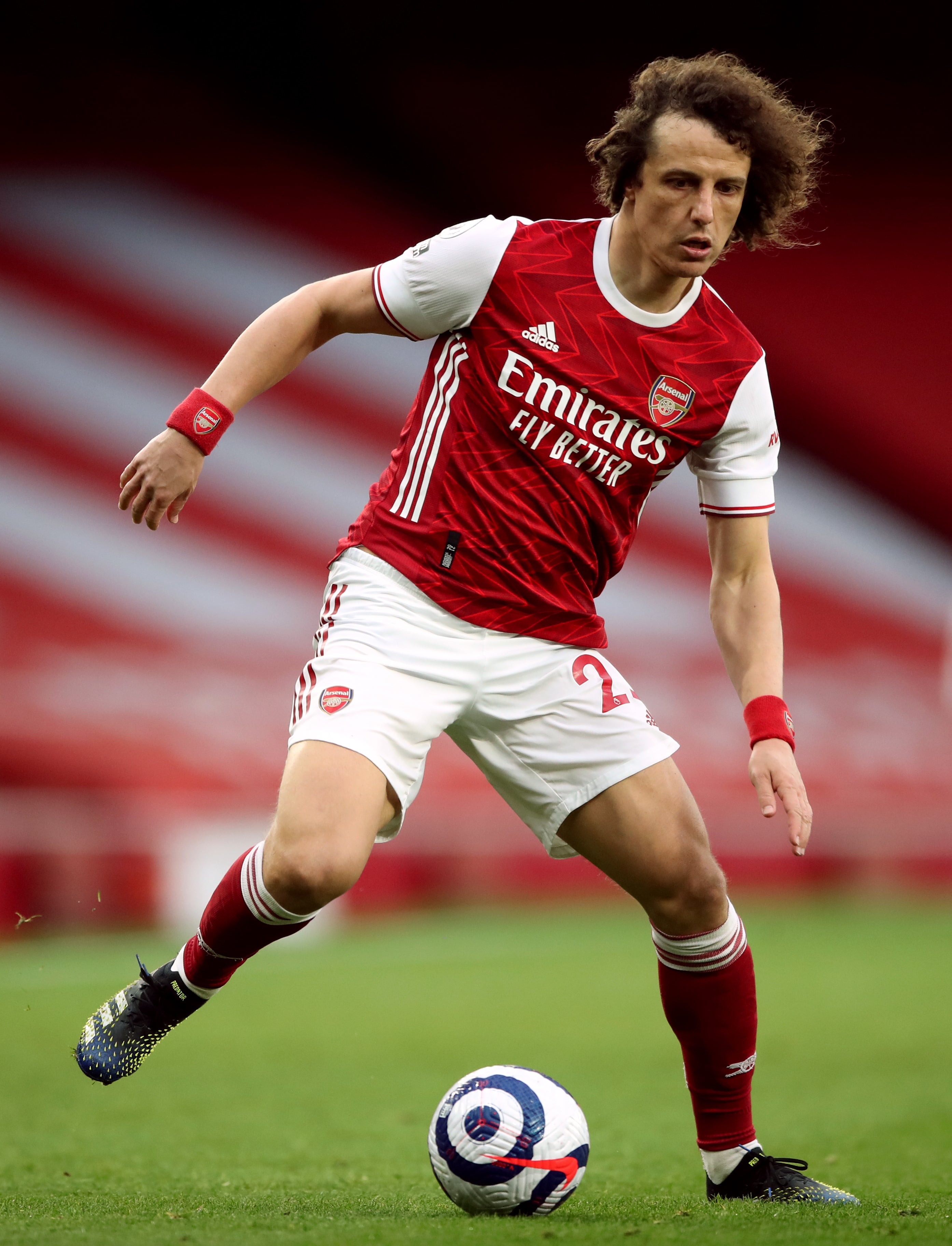 David Luiz: The 34-year-old former Arsenal defender has turned down interest from Marseille and is considering a return home to Brazil, Le10Sport reports.