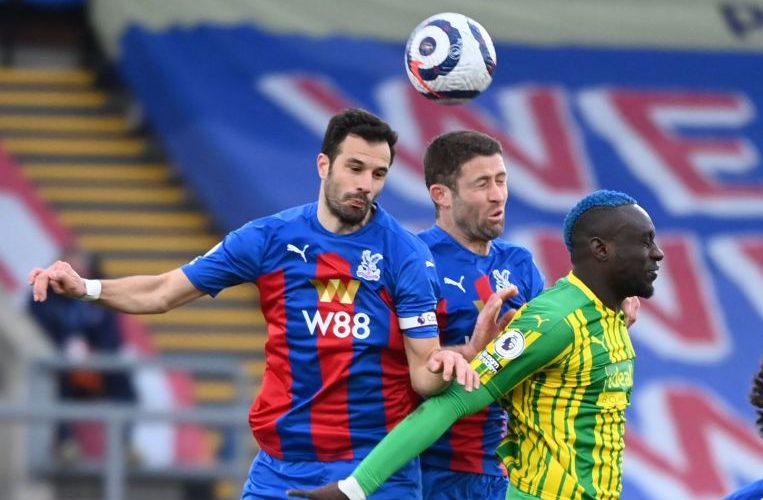 LONDON (REUTERS) – Premier League strugglers West Bromwich Albion’s hopes of getting out of the relegation zone took a blow on Saturday (March 13) when they lost 1-0 to Crystal Palace after a first-half penalty by Luka Milivojevic.

The Palace captain found the bottom right corner from the spot in the 37th minute after West Brom defender Darnell Furlong was booked for a handball inside the penalty area following a VAR check.

West Brom created several chances, with midfielders Conor Gallagher and Matheus Pereira coming close to scoring, but they were unable to find the net.

The win lifted Palace two places to 11th on 37 points after 29 games, while second-bottom West Brom remain eight adrift of the safety zone on 18 points with nine games left to play.