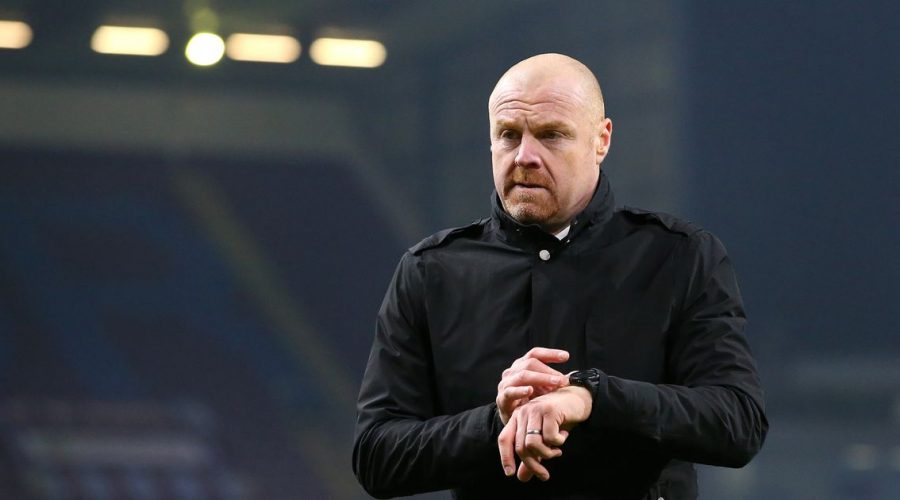 Dyche revealed Burnley are the latest club to be hit by coronavirus.

However, they should have enough players to fulfil Saturday's FA Cup tie at home to MK Dons.

But Dyche is worried clubs are being handicapped by the numbers of players and contacts having to self-isolate.

And he feels vaccination is the solution.

“My view, and I’m not saying it’s the view, but vaccination is the way forward for football,” said the Burnley boss.

“I appreciate some people will be surprised by that comment.

"But if you think about it, we all wanted football back, there’s the cash it generates through tax, the well-being it generates with the obvious most high-profile one being Marcus Rashford and what he achieved.

“You look at the amount spent on testing in the Premier League, that money could then be channelled back into the NHS and into the vaccination system.

“I appreciate some people will say why should footballers get vaccinated etc?

“But 20 Premier League clubs with say 100 people vaccinated, the payback to the NHS would be considerable.

“If you vaccinate, you don’t need to keep testing and that money could be used for a much-better cause while football would stay a competitive industry rather than one that might end up skewed because of players missing games.”

Dyche also Dyche claims it will still be hard for Burnley to sign anyone this month, despite ALK Capital’s takeover.

New owner Alan Pace has promised to back Dyche in the January transfer window and the Clarets boss is interested in signing Manchester United ’s Phil Jones.

But Dyche is not optimistic about bringing in any new faces because January is a difficult window.

“Nothing has changed from before the takeover,” he said. “January is a very, very tough window.

“Not many clubs want to lose their players and the odd time you might get someone in.

“There are things we have talked about and possible options, so we’ll wait and see. I’m not banking on it, looking at it is a better way to put it.”