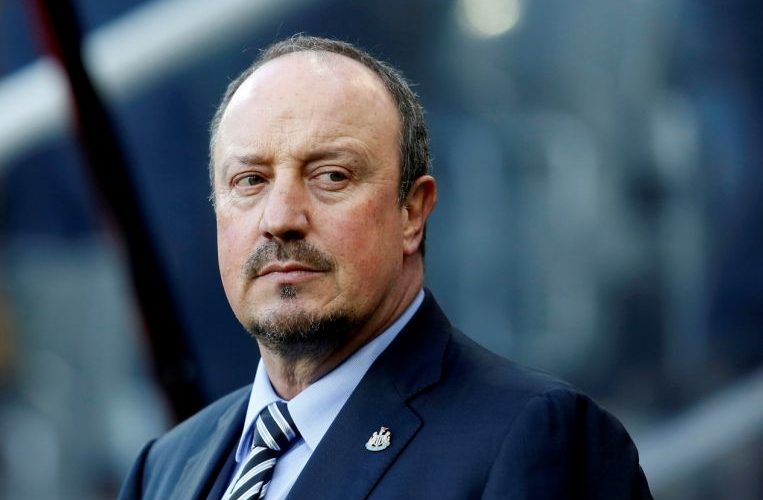 LONDON (REUTERS) – Everton have signed former Liverpool boss Rafa Benitez as their new manager, with the Spaniard on a three-year deal, the Premier League club said on Wednesday (June 30).

Everton have been looking for a new manager since Carlo Ancelotti, who led them to 10th in the Premier League last season, returned to Real Madrid for a second spell.

“The appointment of Benitez comes after a robust and wide-reaching recruitment process by the club over the past three weeks – a process which has included multiple interviews with several candidates,” the club said in a statement.

Benitez said he was delighted.

“Throughout this process I have been greatly impressed by the ambition shown by the senior representatives at the club and their desire to bring success to this historic club,” he said.

“I believe this is a club that is going places. I’m determined to play a big part in helping this great club achieve its ambitions.”

Benitez managed Everton’s Merseyside rivals Liverpool from 2004-2010, leading them to Champions League glory in 2005 and the FA Cup the following season. He also led Chelsea to the Europa League title in 2013 as their interim manager.

After two seasons with Napoli and a brief stint with Real Madrid, where he was sacked midway through his first season, Benitez returned to England and took charge of Newcastle United who were staring at relegation in March 2016.

Although the club was eventually relegated to the second-tier Championship, Benitez brought them back up the next season.

But friction between him and club owner Mike Ashley led to his departure in 2019. Benitez moved to the Chinese Super League where he managed Dalian Professional, but left in January citing difficulties due to the Covid-19 pandemic.

“Rafa impressed us greatly with his knowledge and experience but, above all, the passion and hunger he showed to join our club,” Everton’s majority shareholder Farhad Moshiri said.

“We are appointing Rafa because we believe he will bring success to our club and to Evertonians. To put it simply – we need to be competing at the top end of the league and to be winning trophies.”