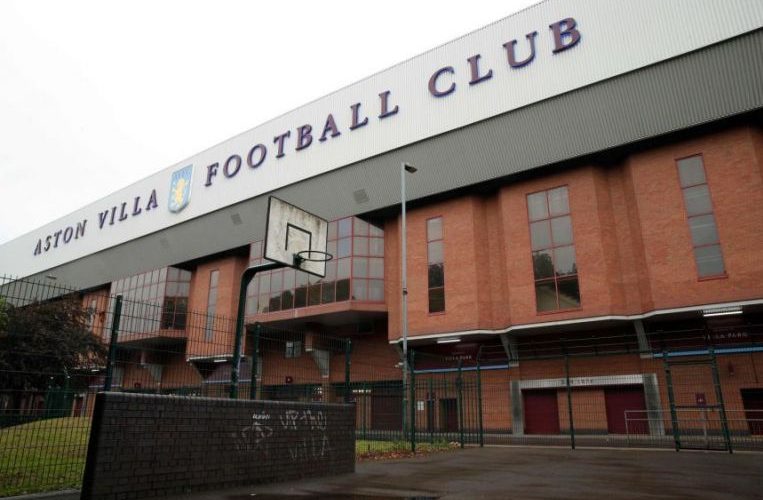 LONDON (AFP) – Aston Villa have confirmed that Friday’s (Jan 8) FA Cup third-round clash with Liverpool will go ahead despite a large number of their players and staff testing positive for the coronavirus.

They were forced to close their training ground on Thursday and there had been concerns they would have to forfeit their match against Jurgen Klopp’s team.

“Aston Villa can confirm that the Emirates FA Cup third-round tie with Liverpool will be played at Villa Park this evening,” read a brief statement on the club’s website.

It is understood no first-team players will take part in the match.

Instead, under-23s coach Mark Delaney is expected to oversee a side made up of under-18 and under-23 players.

The outbreak at Villa also raises questions about how and whether their upcoming Premier League matches can go ahead.

They are due to face Tottenham on Wednesday and are then up against Everton on Jan 16.

There are growing concerns over whether the Premier League season can be completed on schedule as infection numbers spike in Britain.

A record high of 40 positive tests were detected among Premier League players and staff in the week from Dec 28 to Jan 3.

Southampton’s FA Cup match against Shrewsbury is off after a Covid-19 outbreak at the League One club.

Wayne Rooney’s Championship side Derby will fulfil their fixture at non-league Chorley with a youth team after nine positive tests among first-team players and staff.