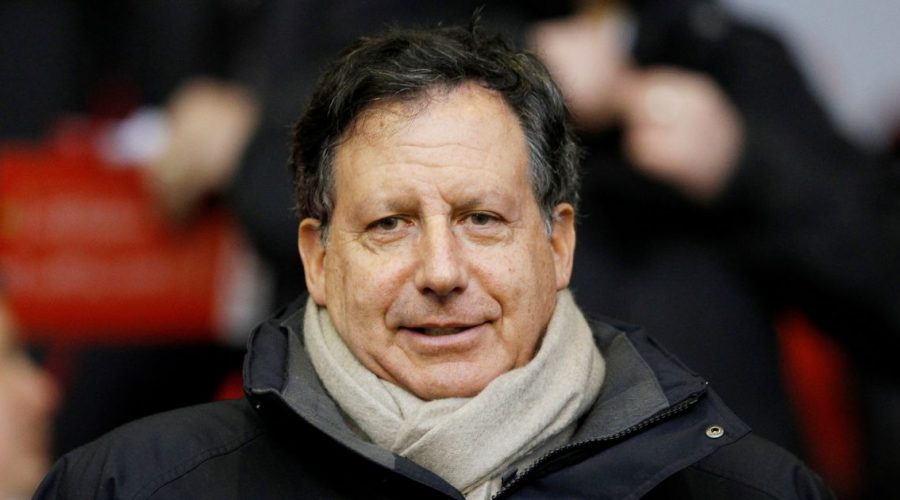 The fallout from the European Super League is continuing, with five club chiefs resigning from their roles within the Premier League in the aftermath.

The league, which was formed and ended within the space of 48 hours earlier this month, saw the Premier League's 'Big Six' sign up to a new European competition.

However, instant fan backlash saw the clubs hastily backtrack on their decision and withdraw from the league.

Manchester United executive vice-chairman Ed Woodward announced his resignation from the club shortly after, and now he has joined four other Premier League club officials by standing down from his role with the Premier League.

Vinai Venkatesham and Ferran Soriano, the chief executive officers for Arsenal and Manchester City respectively, have also paid the price for their role in the breakaway league.

The two have resigned from the Club Strategic Advisory Group.

Premier League chiefs from the rest of the 14 clubs were said to be furious with the 'big six' teams.

And one chief executive told Sky Sports that the actions of the 'big six' will never be forgotten.

The chief executive said: "The trust has gone completely.

"We will never forget what they tried to do.

"They are all running around now telling everyone they had nothing to do with it."

The Premier League is yet to sanction the teams, but it has been reported that the league could still punish them for their role in the attempted breakout league.