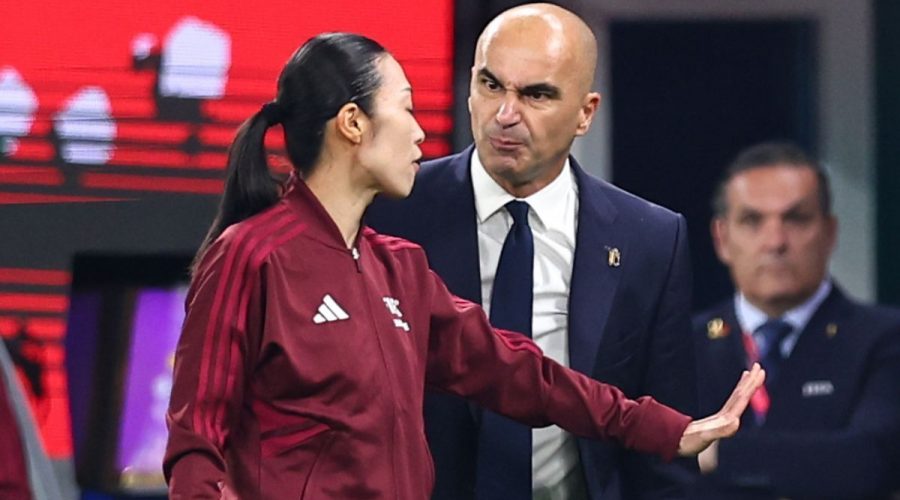 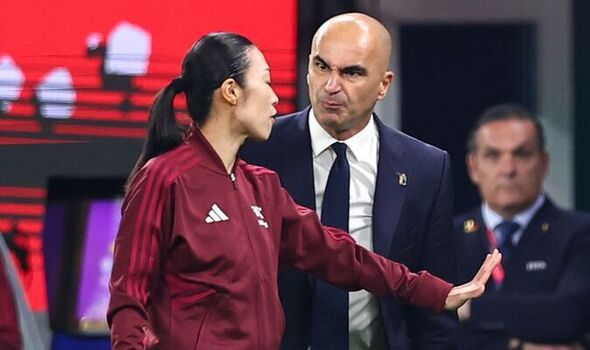 Paul Merson has praised FIFA for clamping down on time-wasting at the World Cup in Qatar – stating the change of approach is long overdue. This time around, we have seen matches lasting 100 minutes due to substantial stoppages and the theme of this year’s tournament does not appear to be slowing down anytime soon.

Last week, the chairman of FIFA’s referees’ committee Pierluigi Collina confirmed that fourth officials have been told to keep tabs on all the lost time during matches.

The approach was also carried out in Russia four years ago but this time around, it appears officials are taking the instructions more seriously.

“In Russia, we tried to be more accurate in compensating for time lost during games and that’s why you saw six, seven or even eight minutes added on,” Collina said pre-tournament.

“Think about it: if you have three goals in a half, you’ll probably lose four or five minutes in total to celebrations and the restart.”

Merson is fully on board with the idea, stating it improves the quality of matches because we get to see more football played.

The pundit exclusively told Express Sport: “I love it. We’re talking about football that unless you’re Manchester City – you don’t really see the ball in play for more than 60 minutes per 90.

“I don’t see a problem with it. All these five substitutes stroll off the pitch and run down the clock. Put it on.

“It stops time wasting. You know what it’s like, you see it enough times in the Premier League when somebody gets subbed off and they walk over to the touchline from the far side of the pitch.

“They walk, stop, then go and cuddle a player. Knock it on the head. Fair play.”

Merson did, however, state that the rule change is only worthwhile if it is stuck to throughout the entire tournament and beyond.

“FIFA have got to keep on doing it. That’s going to be the challenge,” he added.

“I wouldn’t say it’s a rare win because we’ve also seen some dubious penalty calls at the World Cup.

“The one on Harry Maguire was a stonewall penalty, then they give a penalty up the other end against England. Be consistent. We also saw it with the Argentina one that was given – it’s exactly the same as Maguire’s.”

The former Arsenal and England midfielder also detailed his confusion at the contrasting results throughout the tournament, claiming matches either seem to be full of goals or totally starved of them.

He continued: “It’s been alright but there’s too many 0-0s for me at the moment. There’s been three I think already, that’s too many.

“It’s either one or the other – a stalemate or a goal-fest. There’s no real thrillers where teams have gone in front and hanging on for dear life. I haven’t seen a real classic as of yet.”