FIFA 20 ratings have got the internet talking with some happy with what they’ve been given by EA Sports – and others not so much.

The latest instalment of EA Sports’ popular video game series releases on September 27 and fans are buzzing to pick it up.

FIFA 20 will be releasing on the PlayStation 4, Xbox One, Nintendo Switch and PC later this month.

And we now dissect the ratings that have been given out and pick out the most underrated, and overrated, of those on show.

Raphael Varane struggled for Real Madrid last season but is still a four-time Champions League winner. It was also just over a year ago that he won the World Cup with France.

And while 85 is a high number the former Lens centre-back deserves much higher and should be forgiven for a season of turmoil.

Miralem Pjanic was a crucial cog in the Juventus machine as they waltzed to another Scudetto triumph last season.

And we can’t help but feel the midfielder deserves an increase on his rating having been one of the best players in Serie A last term.

Hakim Ziyech’s rating of 85 looks a good call – until you compare it with other players.

He has outperformed the likes of Isco, Ivan Rakitic, Marco Verratti and Casemiro over the past 12 months and shouldn’t be below them in the ratings. 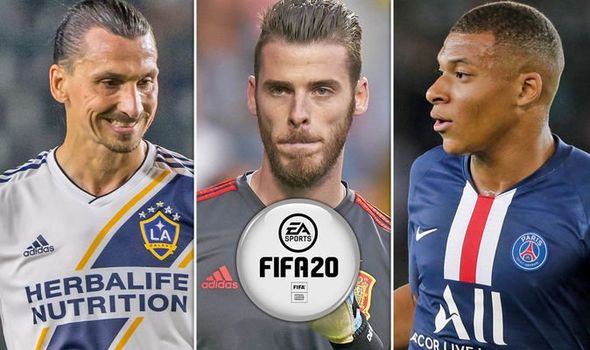 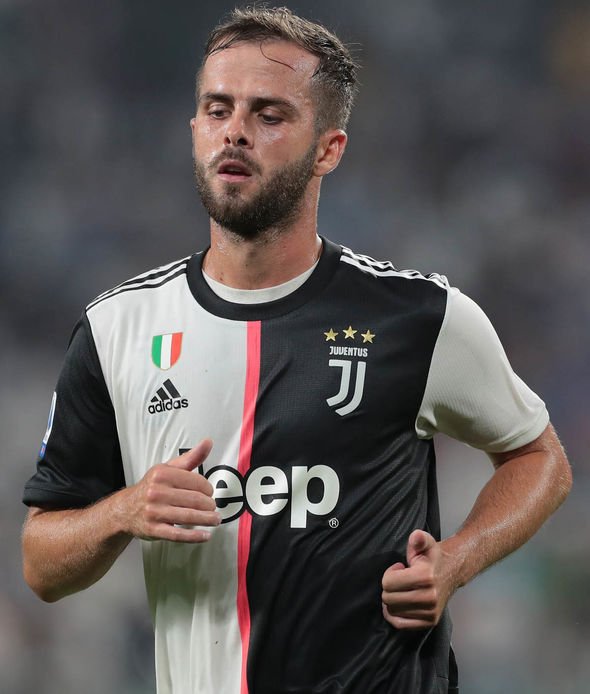 We know FIFA reduce player’s ratings as time goes on. The older you are, the more likely your rating will diminish.

But Zlatan Ibrahimovic isn’t slowing down in the MLS and has scored 45 goals from 50 games since his move to LA Galaxy in 2018. Hardly a player on the wane.

Kylian Mbappe is blockbuster and should have at least made the nineties.

Marc-Andre ter Stegen and Luka Modric are both great players but neither should be above the PSG star. 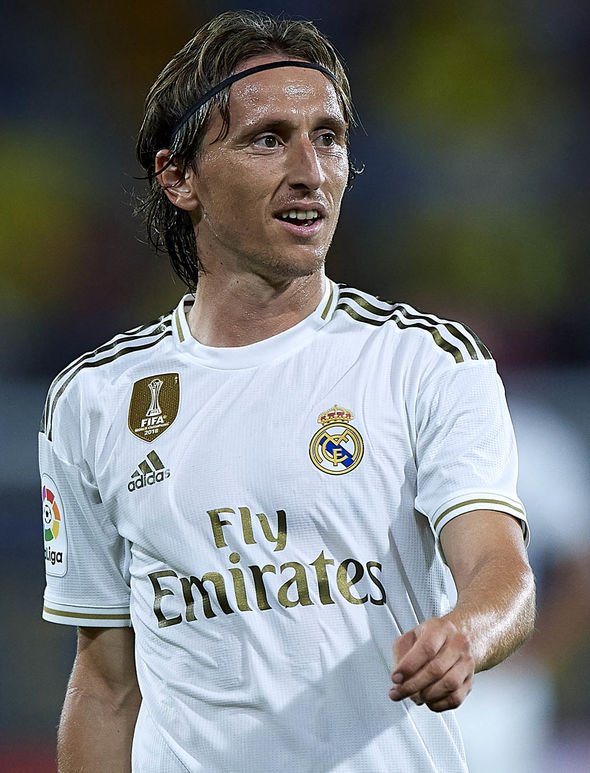 Luka Modric has been struggling ever since the World Cup in Russia. But, unlike Varane, it seems his may be a permanent slump.

He should never have won the Ballon d’Or over Lionel Messi and it’s likely he’ll be offloaded at the end of the season.

There was a time where Manchester United star David De Gea was the best shot-stopper in the game.

But that time has passed. He doesn’t deserve the same rating as Alisson Becker and Samir Handanovic, who starred for Inter Milan last term, should be above him.

Like Modric, Toni Kroos is another Real Madrid player whose dip in form appears to be far more.

The Germany international is no longer the slick operator he once was and appears to be waning at the age of 29.

And that’s because he’s another player past his best. Certainly he shouldn’t share a rating with Aymeric Laporte, who was brilliant as Manchester City won a domestic treble last term.

Manchester United and Tottenham were both keen on signing Paulo Dybala during the transfer window.

But the Juventus star has toiled ever since Cristiano Ronaldo touched down in Turin and should be rated less.