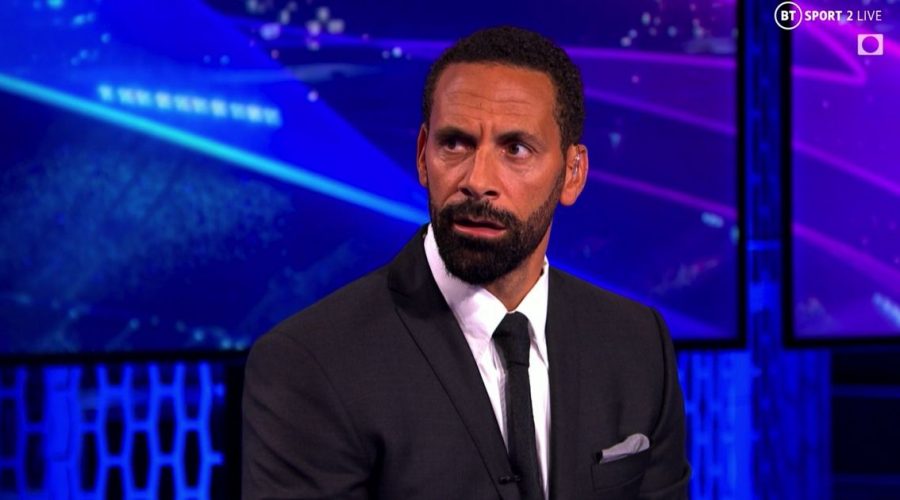 Rio Ferdinand believes that Liverpool are "way behind" their Premier League and European rivals following their transfer business in recent seasons.

The arrival of Ibrahima Konate was the only major addition to the first team squad at Anfield this summer, but the French defender has been an unused substitute in every match this season.

With the exception of Diogo Jota, Liverpool's signings last summer have also failed to improve the team.

Speaking on BT Sport prior to Wednesday's match between Liverpool and AC Milan, Ferdinand discussed the Reds' recruitment.

"If you were going to level any criticism at Liverpool over the last transfer windows, you’d say they could’ve spent a bit more in terms of numbers and quality and add a bit more quality in the forward areas.

"They added Jota who unfortunately got injured and he did really well. You’d like that bit of ability to flex your muscles.

Could Liverpool have done better with their recruitment in recent transfer windows? Let us know in the comments section below.

"You look around Europe and look at the ability and then the players around that to come in, Liverpool outside the front three are way behind those teams."

Jota had scored 13 goals before suffering a knee injury in December that kept him ruled out for four months, he has also scored twice already this season for the club.

Jurgen Klopp also brought Thiago Alcantara to the club last summer but the Spanish midfielder has so far been less than convincing in England, making 33 appearances in an injury-affected year at Anfield.

Ozan Kabak also came to the club on loan in January after injuries to Virgil van Dijk, Joe Gomes and Joel Matip left the club short in the centre of defence.

However, the young Turkish defender was less than impressive and the Reds decided against activating the buy option in his loan deal.

Liverpool currently lie third in the Premier League after four matches, with three wins and a draw.