‘Why does he have the body of an eight-year-old?’: Fans ridicule sculpture of Mohamed Salah as the bizarre statue draws comparisons to infamous Cristiano Ronaldo bust

Mohamed Salah has been given the Cristiano Ronaldo treatment after a bizarre statue of the Egyptian star was unveiled in his home country on Sunday.

The odd-looking sculpture, which went on display at the World Youth Forum in Sharm El Sheikh, has been ridiculed online and compared to a host of fictional characters.

The bust has even been likened to the sculpture of Ronaldo, which went viral for looking nothing like the Juventus star. 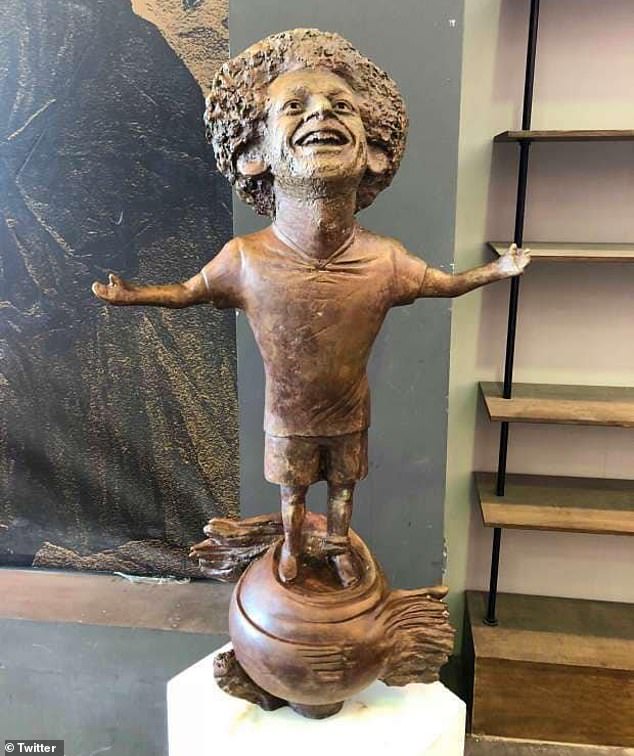 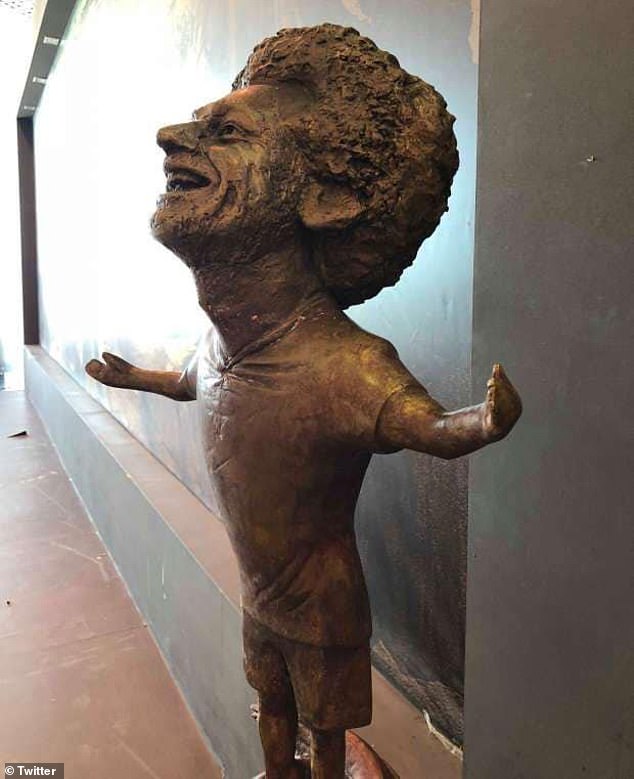 The odd-looking statue, which went on display Sharm El Sheikh on Sunday, has been ridiculed

The strange work of art, created by Mai Abdel Allah, is supposed to represent Salah as a great example of dedication and determination, and it is said to have taken a month to create the tribute piece.

The sculptor told the Egypt Independent that the statue is ‘opening his arms to the fans’ after scoring goals but one Twitter user questioned why the body what that of ‘an eight-year-old’s’.

The Twitter user said: ‘Did they run out of material for the body for the Mo Salah statue? Why does he have the body of an 8 year old?’

Did they run out of material for the body for the Mo Salah statue?
Why does he have the body of an 8 year old ?

The Egyptian artist was satisfied with her effort following it’s unveiling. She told Egyptian newspaper al-Masry al-Youm that it is ‘distinguished.’

However, her work was said to be worse than the bust of Ronaldo at Madeira Airport, which was replaced with a new statue earlier this summer.

It has even been compared to the characters from Beavis and Butthead, and Marv from the Home Alone films. 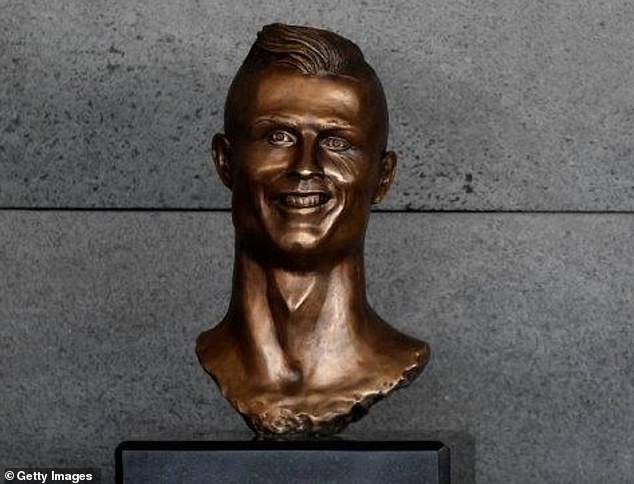 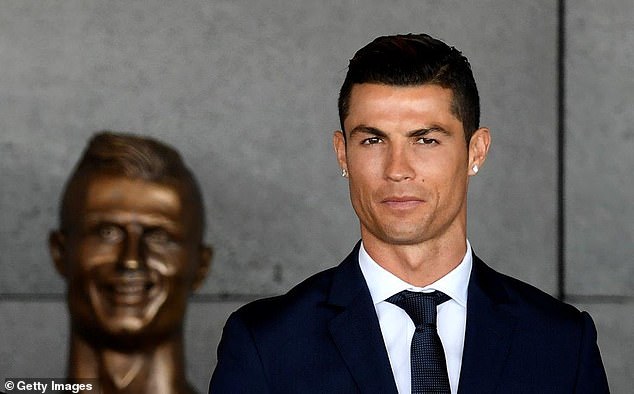