Romania will have to play their Nations League game with Lithuania behind-closed-doors.

UEFA have banned fans from their next competitive home fixture and fined their football association after racists chants and banners during their 0-0 draw with Serbia.

The Romanian FA were handed a fine of £44,500 for the racist behaviour of its supporters, which included incidents targeting neighbours Hungary. 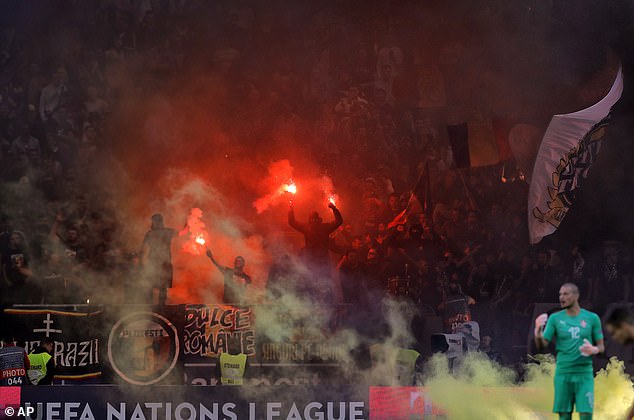 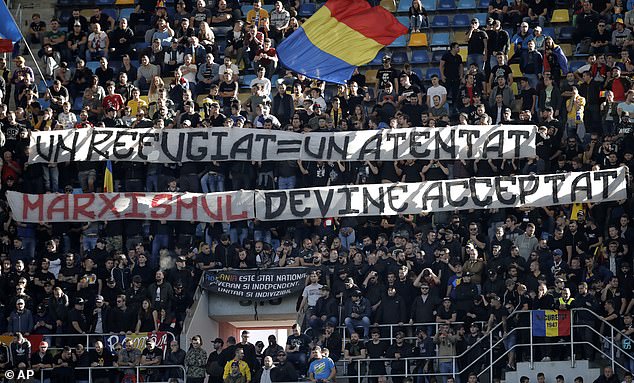 As well those chants, the fans held up a bannerthat said: ‘one refugee equals one terror attack.’

On top of the racist incidents, they were fined £23,400 for the fireworks and flares let off and a pitch invasion by their supporters.

Romania hosts Lithuania on November 17 and will look for a vital Nations League win without the backing of their vocal home crowd. 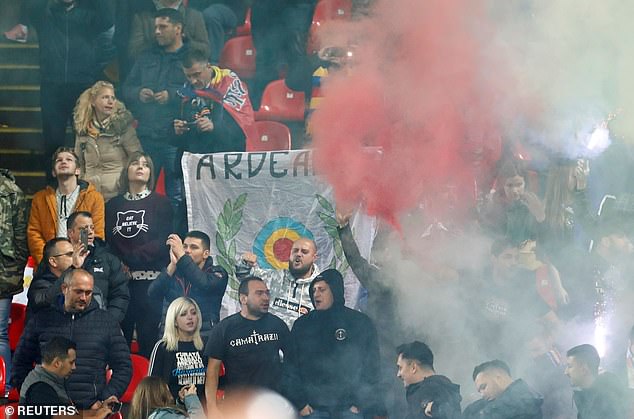 The Romanian FA has been fined £44,500 for the racist incidents there fans were involved in 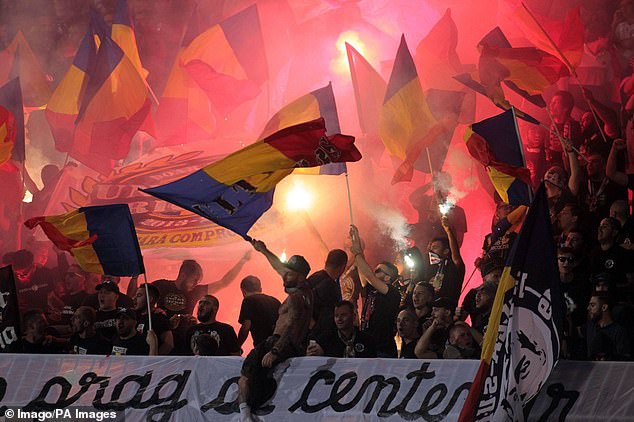 October 26, 2018 Soccer Comments Off on Fans banned from next Romania game due to racist behaviour
NFL News