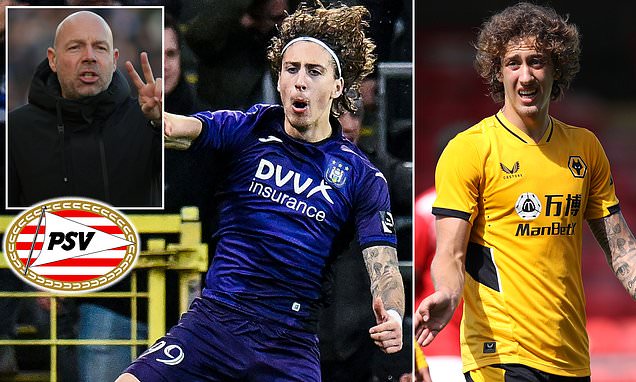 Wolves forward Fabio Silva has had his loan move to Anderlecht cancelled and is in talks to join PSV Eindhoven as the Dutch side look for attacking reinforcements to help boos their Eredivisie title hopes.

The 20-year-old striker joined Wolves from Porto for a club record £35m fee in 2020 but struggled to make an impression as the team’s frequent inability to find the back of the net saw new managers and fresh faces arrive.

Silva’s miserable time at Wolves is summarised by a poor goals return, scoring just four goals in 62 appearances for the English top-flight side, with those strikes coming in his debut Premier League season before failing to score once in his last year at the club. 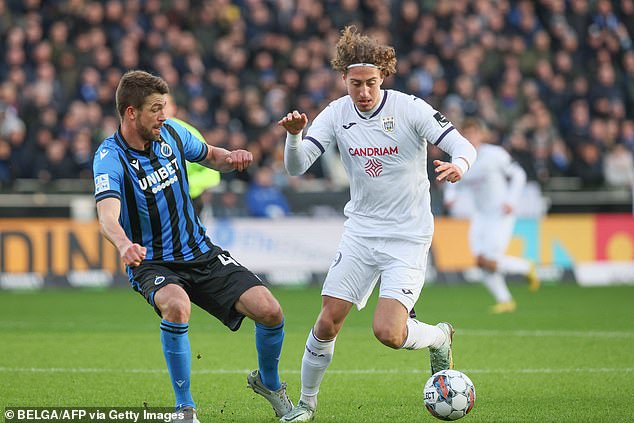 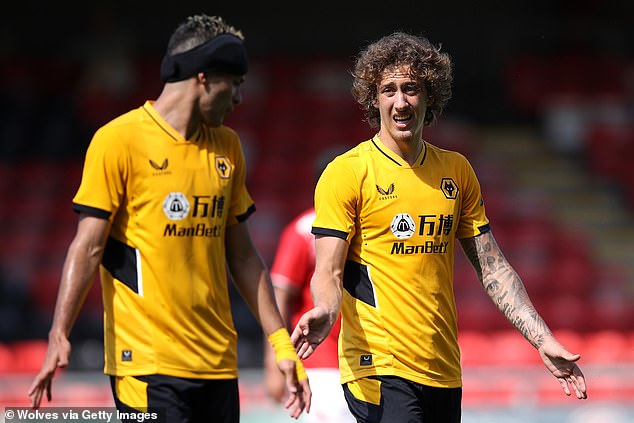 The Portuguese hoped a loan move to Belgian strugglers Anderlecht would re-ignite his career after a disappointing spell in England.

Silva made a positive start to life in Europe, re-discovering his instincts in front of goal, scoring seven goals in 19 games.

However a reported falling out with team coach Brian Rieme appears to have cemented his early exit from the club. The coach denied such events had taken place last week. 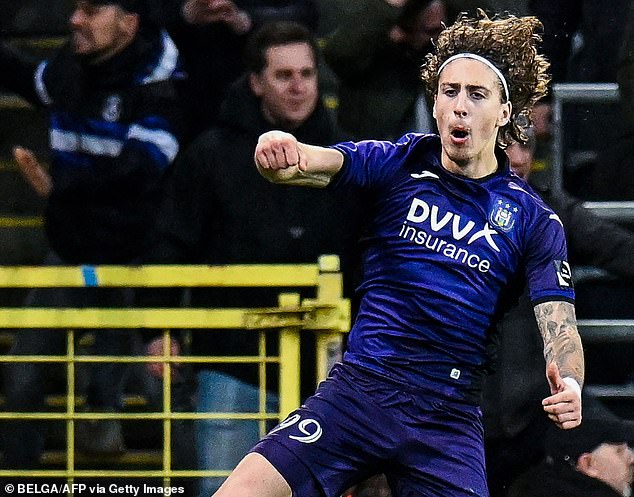 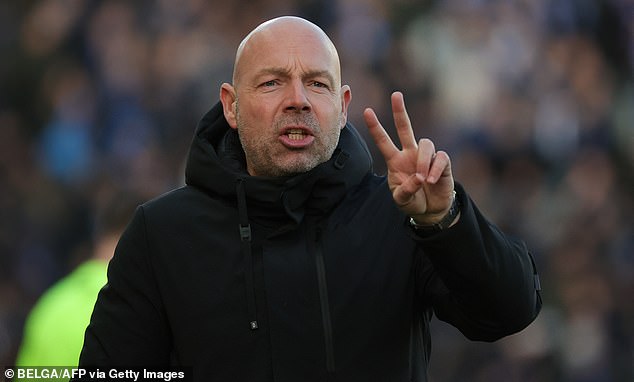 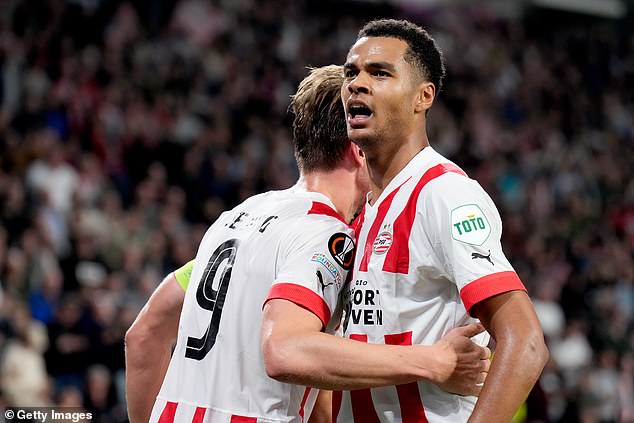 Wolves could have looked to give Silva a chance under new manager Julien Lopetegui, but the youngster will instead head to Holland as talks continue to progress with PSV.

Club manager Ruud Van Nistelrooy is keen to add missing potency to his attack following the January exit of top asset Cody Gakpo who moved to Liverpool where he is still waiting to score a first goal for Jurgen Klopp’s side.

January 22, 2023 Soccer Comments Off on Fabio Silva has loan deal at Anderlecht CANCELLED ahead of move to PSV
NFL News