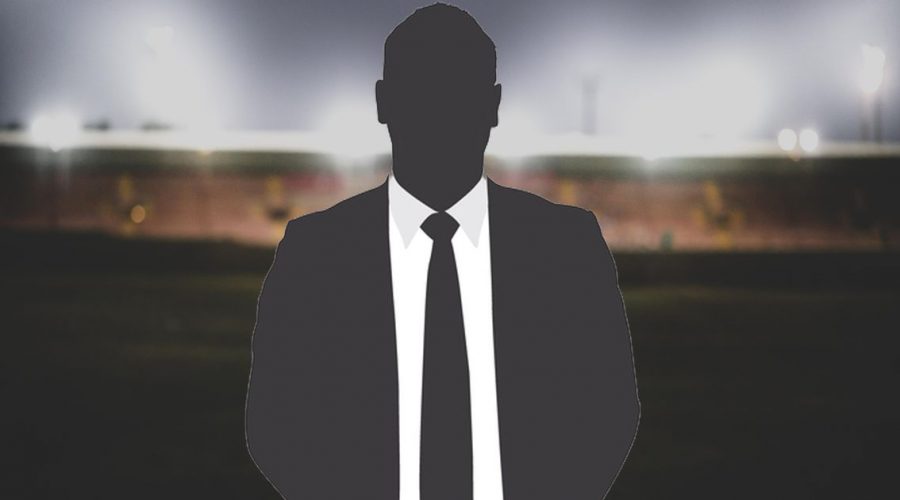 The Football Association are investigating an unnamed manager who told police he was being blackmailed by a player – but did not want to give evidence in court.

The boss told police he was being blackmailed by a professional player who allegedly assisted in an attempt to extraction of thousands of pounds from a betting account.

Threats were also said to have been made to the manager as well as his wife and children, but a trial at Crown Court collapsed when he opted not to give evidence.

A player and another ex-professional were arrested and subsequently found not guilty, having been initially charged with perverting the course of justice and blackmail.

The player had denied all charges, with The FA now opening their own investigation which could see the manager face charges or receive a ban if betting rules had been breached.

Those who work in football are not permitted to place bets on it.

The FA have confirmed to Daily Star Sport that they are aware of the matter and have been liaising with the police. The FA say they will be considering it following the conclusion of the criminal proceedings.