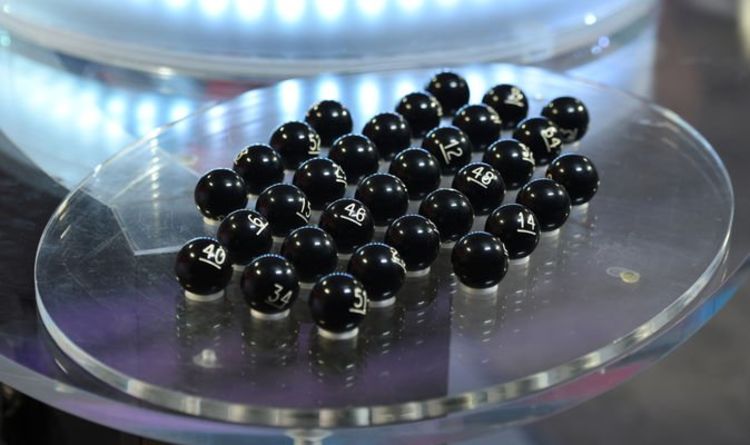 FA Cup fever is rife this weekend, with clubs up and down the country playing their third round games. Four of the so-called big six clubs have already booked their place in the fourth round of the competition after winning their encounters this weekend, with Arsenal and Manchester United yet to play their matches.

Manchester City were the first of the Premier League giants to win their third round clash as they saw off League Two’s Swindon Town 4-1 at the County Ground on Friday night.

Liverpool defeated League One team Shrewsbury at Anfield on Sunday afternoon to secure their progression, while Tottenham saw off League One strugglers Morecambe in north London at the same time.

At the fourth round stage, there will be 16 matches as 32 teams battle it out to continue on the road to Wembley.

And they include non-league duo Boreham Wood and Kidderminster who stunned their league opponents on Saturday.

So stick with Express Sport to follow the draw live as it gets underway at 4.50pm.

When will FA Cup fourth round matches be played?

The FA Cup fourth round is set to get underway on Friday, February 4, with matches played over four days until Monday, February 7.

There will be no replays if any fourth round encounters end in a draw after 90 minutes.

Instead, games will progress to extra-time and a penalty shootout if necessary to determine the winner.

Good afternoon and welcome to our coverage of the FA Cup fourth round draw.

The draw is set to get underway at around 4.50pm ahead of Arsenal’s visit to Championship side Nottingham Forest.

It will be conducted by ex-England goalkeeper David James alongside current Arsenal Women captain Leah Williamson.