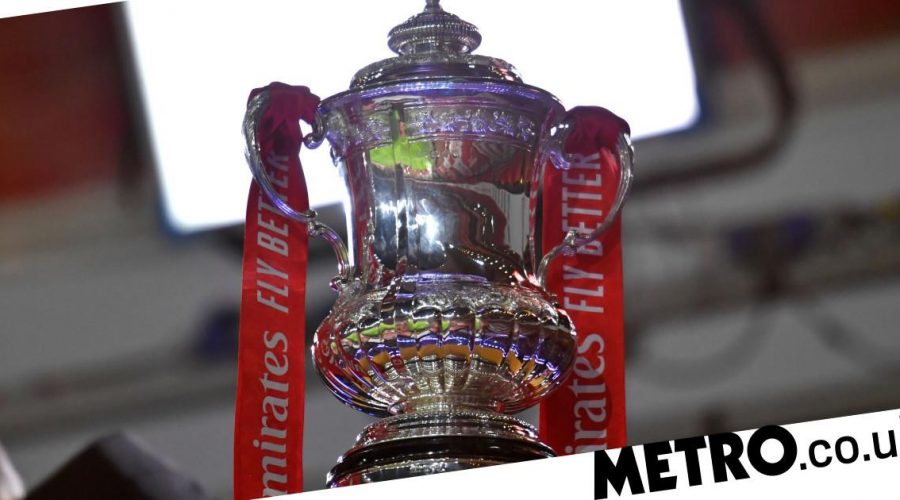 Manchester United will play host to Liverpool in what promises to be an enthralling FA Cup fourth round clash at Old Trafford later this month.

The competition has already provided plenty of entertainment and giant-killing, with Chorley and Crawley Town pulling off huge upsets with wins over Derby County and Leeds United respectively this weekend.

But attentions have quickly turned to the next stage of the cup and teams up and down English football’s pyramid learned their fate for the fourth and fifth rounds on Monday evening, prior to Stockport County’s third-round tie with West Ham at Edgeley Park.

Holders Arsenal – the most successful team in the history of the competition – will travel to either Southampton or Shrewsbury Town, while Chelsea entertain Championship club Luton and Tottenham have a trip to Wycombe Wanderers.

Elsewhere, non-league Chorley Town face Wolves at Molineux and Cheltenham Town travel to the Eithad to do battle with Manchester City.

The fourth round fixtures are due to take place over the weekend of 23 January, while the fifth round games is scheduled to begin from Wednesday 10 February. 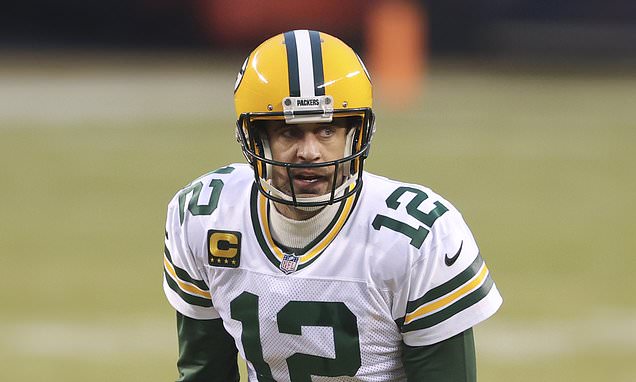 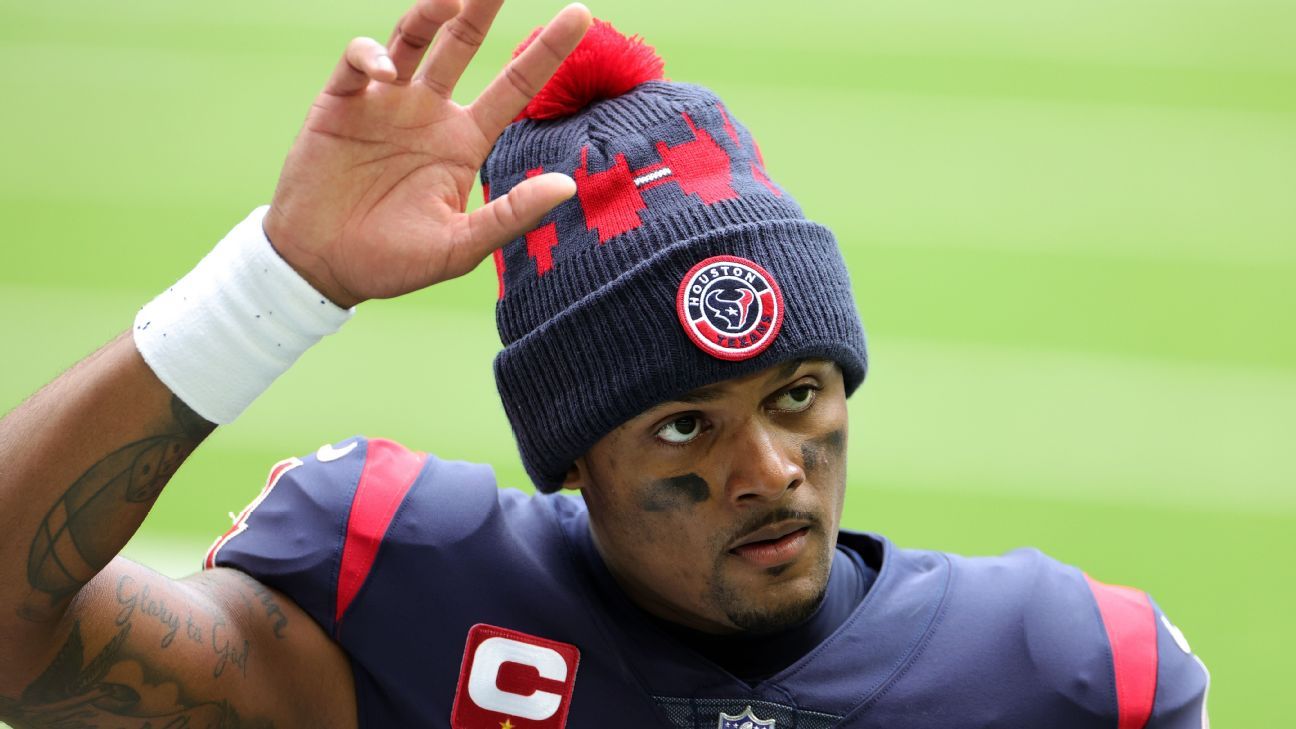