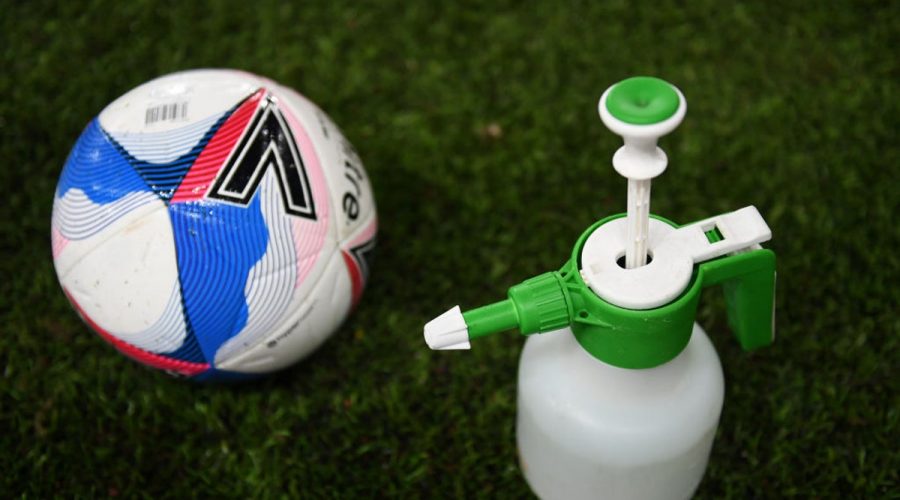 The Football Association has announced the season for tiers three to six of the women’s football pyramid will be curtailed with immediate effect and declared incomplete, subject to approval by the FA board.

The decision by the FA women’s football board will see no further league fixtures take place this term and no promotion or relegation between the tiers, or taking teams from tier three to two or six to seven.

A recommendation has been made that an alternative process of upward club movement, via application and based on set criteria, should take place – this is subject to approval by the FA council.

‘Non-elite’ football was suspended in January as a third national lockdown commenced. The Government’s ‘road map’ for the easing of coronavirus restrictions includes the return of grassroots football from March 29.

The FA said the women’s football board, “taking into account the views of clubs and leagues, decided that extending the 2020-21 league season beyond the end of May 2021 would not be a viable option due to the operational issues faced by many clubs and leagues.”

It added that clubs and leagues will be “encouraged to provide playing opportunities over the coming months by organising alternative fixtures in some format, where they are able and feel comfortable to do so following the return of grassroots football from March 29 and in line with the appropriate guidelines.”

Regarding club movement, the FA said “further feedback on this will be sought from clubs at tier three to six before details of the process are confirmed, but it is hoped that facilitating club movement will support the stability and integrity of the women’s football pyramid following the disruption to the last two seasons.

“This is likely to result in expanded divisions at tiers three to six for the 2021-22 season, something which leagues have indicated they could accommodate.”

At tier seven, county leagues will will follow the guidance given to grassroots leagues, allowing them to make their own decisions on the conclusion of the season, with approval having been given for it to extend into June.

Tier seven sides can be promoted to tier six – all clubs seeking promotion must apply to do so, with champions no longer receiving automatic consideration.

It is a second successive year with this kind of scenario for tiers three to six of the women’s pyramid, with the unfinished 2019-20 campaigns being declared null and void last April.

This term’s Women’s FA Cup is set to resume on March 31, having been paused with one first-round and 17 second-round ties still to be played.