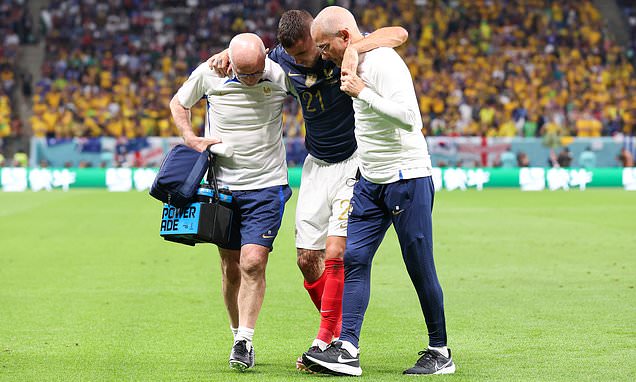 There are fears that this could become the ‘World Cup of fatigue’ due to the extraordinary stoppage time being added to the end of games.

An additional 29 minutes were played in England’s 6-2 win over Iran, while 14 minutes were added to the Netherlands-Senegal and USA-Wales games on Tuesday. This is the result of a direct order from FIFA’s refereeing chiefs, including Pierluigi Collina, to clamp down on time-wasting.

Yet injury experts have told Sportsmail that these striking stoppage times are a cause for concern among national teams’ medical departments in Qatar, while fitness staff are facing a complex tournament amid the increased risk to players’ health. 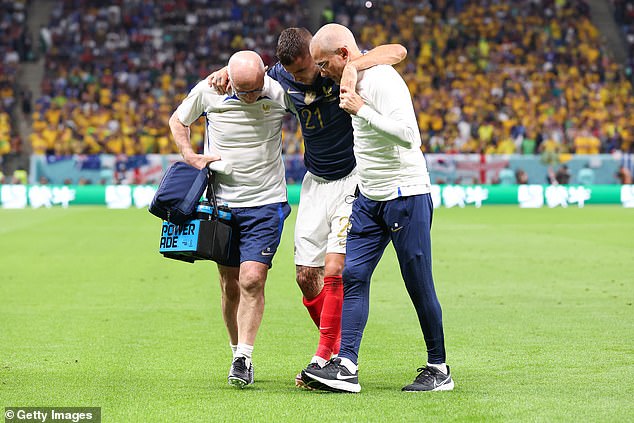 There are fears that this could become the ‘World Cup of fatigue’ due to the extraordinary stoppage time being added, which injury experts believe puts player health at risk

Not only will the additional workload increase the chances of muscular strains, fatigue can also lead to reckless tackles which cause more significant injuries, such as fractures.

Managers have the use of five substitutes at this World Cup to help combat these extended games, though not every team is using their full quota. Hosts Qatar just used two in their opener against Ecuador.

Gareth Southgate will need to manage Harry Maguire’s workload. The Manchester United defender played back-to-back full games for his country in September and returned to his club with an injured hamstring.

Maguire was substituted against Iran on Monday after feeling unwell but is expected to be fit to face the USA on Friday. 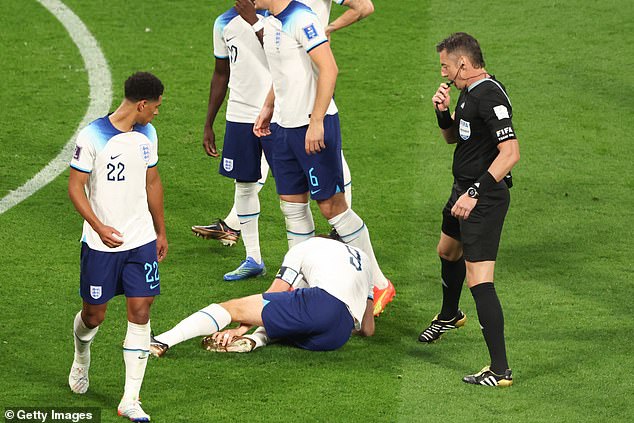