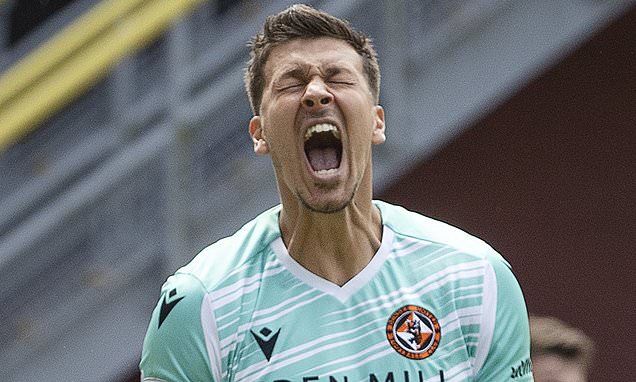 Entering the last six months of his current deal at Tannadice, the Swiss is free to talk to interested clubs. On the radar of English Premier League side Southampton, the 29-year-old also has interest from Germany, France and Belgium.

However, a summer switch to Ibrox has now emerged as an option for Siegrist, who has been a consistent performer over four seasons in Scottish football. 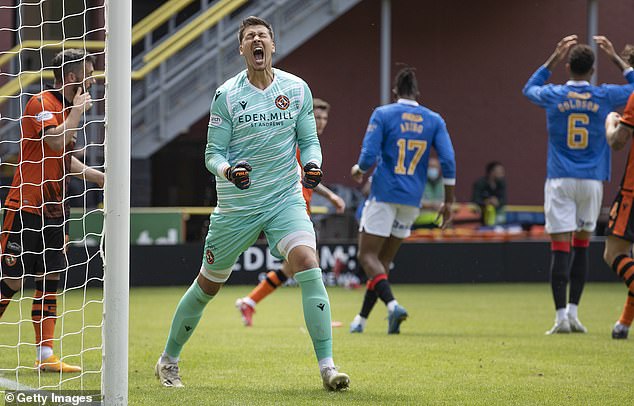 Current Ibrox No 1 Allan McGregor turns 40 this month and has yet to decide if he will stay on at Rangers for another year. Scotland international Jon McLaughlin is also out of contract at the end of the current campaign and, after nine appearances, has yet to sign an extension.

Resigned to the likelihood of Siegrist departing in the summer window, Dundee United have planned ahead by signing Finnish international Carljohan Eriksson on a two-and-a-half year deal.

Free agent Eriksson, 26, spent the last four seasons playing for Mjallby AIF in the Swedish Allsvenskan and is viewed as the replacement for Siegrist if he leaves.

United also face a battle to hold on to 17-year-old academy graduate Kerr Smith, with Aston Villa in advanced talks over signing the teenage defender.

While no transfer fee has yet been agreed between the clubs, the Midlands outfit are prepared to dig deep to land the highly-rated player. 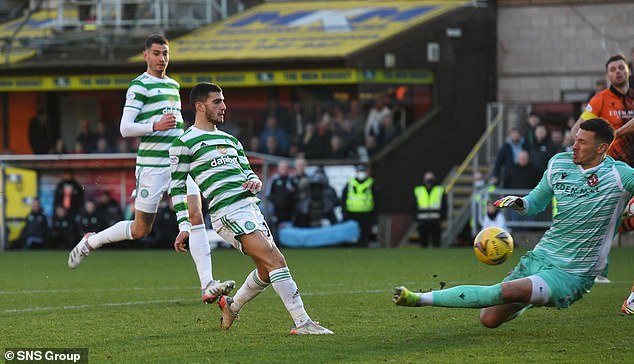 Siegrist, who will be a free agent this summer, has also attracted interest from Southampton

Born in Montrose, the Tannadice prospect made his debut for the club against Rangers last February just a few weeks after his 16th birthday.

Tracked by a string of big-name clubs south of the border, Smith has spent time training with Manchester United and Everton as well as Villa over the past year.

The Birmingham-based club have now jumped to the front of the queue, with former Rangers boss Steven Gerrard believing Smith can cut it at the very highest level.

Smith made five appearances under Micky Mellon last term and has featured seven times for Tam Courts’ men this season. He has been capped by the Scotland Under-19s side and is regarded as one of the country’s top prospects.

Villa have their eye on young Scottish talent after the success of John McGinn following his move from Hibs, with a bumper swoop for former Hearts defender Aaron Hickey – now starring in Serie A with Bologna – also in progress. They now hope to make Smith their latest up-and-coming acquisition from the Scottish Premiership.