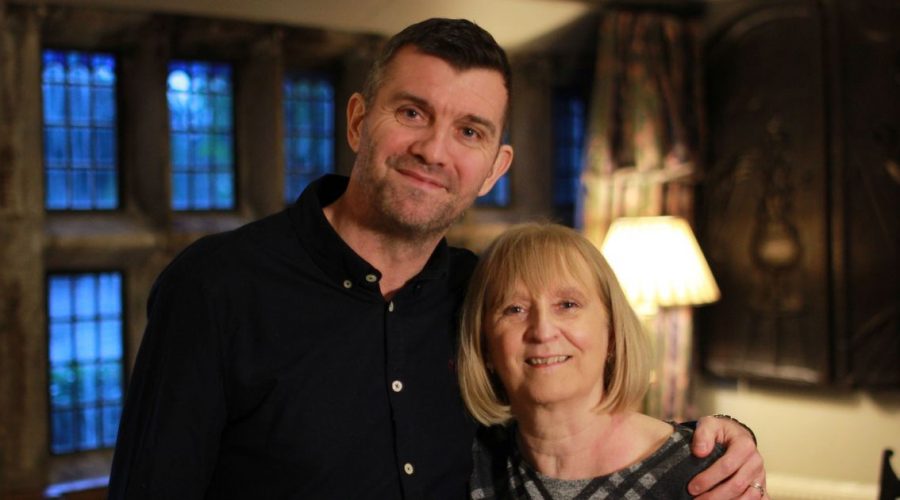 Former Liverpool ace Dominic Matteo has been reunited with his birth mother after almost 25 years apart.

Matteo, 47, began his football career with the Reds in 1992, making 155 appearances for the club before moving to Leeds.

He later joined Blackburn Rovers and Stoke City before retiring in 2009.

A decade later, in 2010, Matteo was diagnosed with a rare, cancerous brain tumour.

The star underwent a seven-hour surgery to remove the tumour, which although successful, has left him still struggling to read.

Following his brush with death, the realisation of how precious life is set in for Matteo, who set about finding his birth mother almost a quarter-of-a-century on since he was put up for adoption as a baby.

Speaking on Long Lost Family, he said: "I was fighting for my life this time last year. I got to a place where I was thinking about my birth mother.

"I’m not sure I would have had this conversation before my illness. But it’s made me think completely differently about life."

Matteo, who now lives with wife Jess and son Luca in Halifax and has two daughters living in Manchester, was born and spent his early years in Scotland, reports the Daily Mirror.

Due to the personal nature of his upbringing, he has only recently told his children that he was adopted.

He said: "I kept it quiet because it’s very personal to me."

It was at the age of seven that Matteo's adoptive parents Albert and Marie first told him that he and his older brother were adopted.

Matteo admits he was slow to take in the news and was initially in denial, but he had a good childhood so didn’t ask many questions.

In the event that Matteo wanted to dig deeper into his beginnings, his adoptive parents kept all of the adoption papers for him.

His birth mother was a single 18-year-old girl whose parents were aware of his pregnancy and were sympathetic to the situation.

Although he’s now in remission, Matteo reveals his illness spurred him onto finding his birth mother after all these years.

At the beginning of their search, the Long Lost Family team discover the star's birth mother, Margaret, is still residing in Scotland.

She does not have any other children and is not even aware that Matteo is her son despite having watched him on TV and read about his life-threatening brain tumour.

Speaking on This Morning, she said: "I was at school I was very young and didn't have a job.

"I realised this was the best thing when the adoption society told me about Dominic's parents and what kind of people they were.

"It was the most difficult decision of my life, it was a terrible grief having to go through that, but it's turned out so well.”

Margaret had considered tracing Matteo but didn't want to interrupt his life.

She praised his adoptive parents for everything they did for him before being reunited with her son after nearly 25 years apart in emotional scenes.