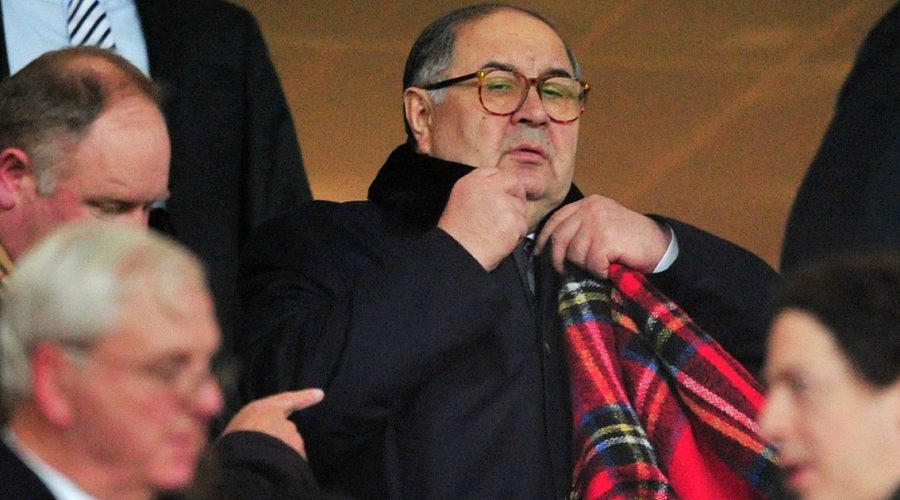 This morning (September 21) Bundespolizei raided properties belonging to the sanctioned Russian oligarch on the shore of Lake Tegernsee in southern Bavaria, searching for evidence of suspected tax evasion and money laundering.

Following a months-long investigation, officers from the Federal Criminal Police Office, Bavarian state police, and a special unit of tax investigators also raided two other nearby houses belonging to Usmanov – and also a house owned by his sister via an offshore arrangement.

According to The Organized Crime and Corruption Reporting Project, the authorities suspect Usmanov has evaded paying millions of euros in tax as well as laundering money into his Germany-based properties, including a £706million mega-yacht named 'The Dilbar'.

The seriousness of the accusations could mean a hefty prison sentence for Usmanov if he is charged and convicted. But the oligarch is no longer in the country after boarding his personal Airbus for Uzbekistan on February 28. A shareholder of the Gunners from 2007 to 2018, Usmanov acquired the stake formerly held by vice-Chairman David Dein – which he purchased alongside Farhad Moshiri, the current Everton owner, for £75million.

Bought under the banner Red and White Holdings, with Dein installed as chief, Usmanov and Moshiri became the club's largest shareholders in February 2009 – before Stan Kroenke performed a mass buyout to claim the majority stake in April 2011, holding 62% of the club's shares.

Usmanov sold his shares, understood to be in excess of 30%, to Kroenke in August 2018 after accepting a bid of £550million.

The Merseysiders suspended this partnership in March 2022 following Russia's unprovoked invasion of Ukraine.