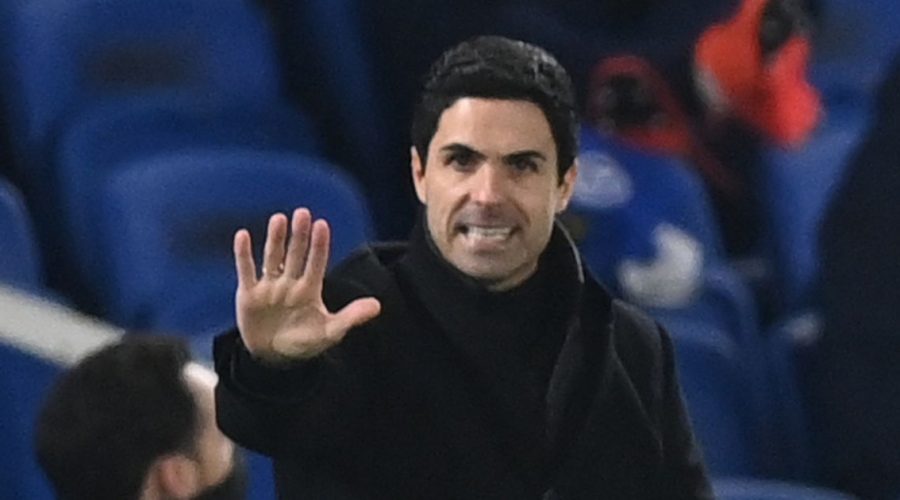 Arsenal boss Mikel Arteta has admitted that the club's priority in the January transfer window will be outgoings, with the Gunners' squad so bloated that a number of senior players did not make their Premier League squad.

Speaking at his pre-match press conference ahead of Arsenal's game against West Brom, Arteta said: "Well, we have a large squad. We knew that.

"A lot of things that should have happened in the summer we could not accomplish them for different reasons. There are a lot of players that are going to go on loan.

"They are going to leave. And that’s the priority at the moment because we cannot sustain the numbers that we have in certain positions.

Here, with the help of Spotrac, we've had a look at the highest earners at Arsenal to see who they may look to ship out in January.

Mesut Ozil and Sokratis Papastathopoulos are obvious candidates to leave, given they were left out of the Gunners' Premier League squad at the start of the season and are high earners, with Ozil on £350,000-a-week and Sokratis on £92,000-a-week.

However, that is easier said than done, with their wages pricing a number of potential suitors out of a move.

Sead Kolasinac, said to be earning £100,000-a-week, has returned to Schalke on loan, while Shkodran Mustafi, on £90,000-a-week, has emerged as a shock target for Barcelona and Arsenal would surely be happy to get him off the wage bill.

Cedric Soares, £75,000-a-week, is also failing to provide value for money, with Hector Bellerin and Ainsley Maitland-Niles ahead of him in the pecking order.

Below is the full list of Arsenal Players' weekly wages.

January 1, 2021 Soccer Comments Off on Every Arsenal player’s salary and where Arteta could free up transfer funds
NFL News 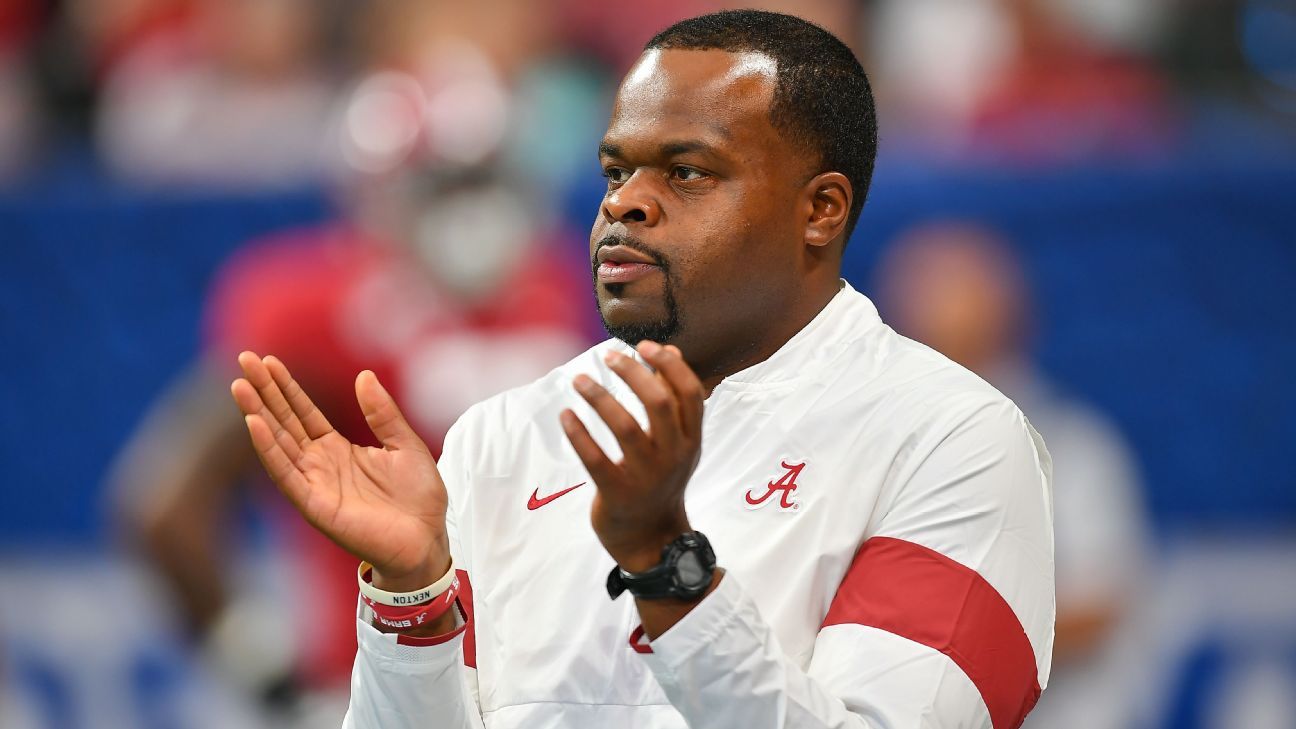 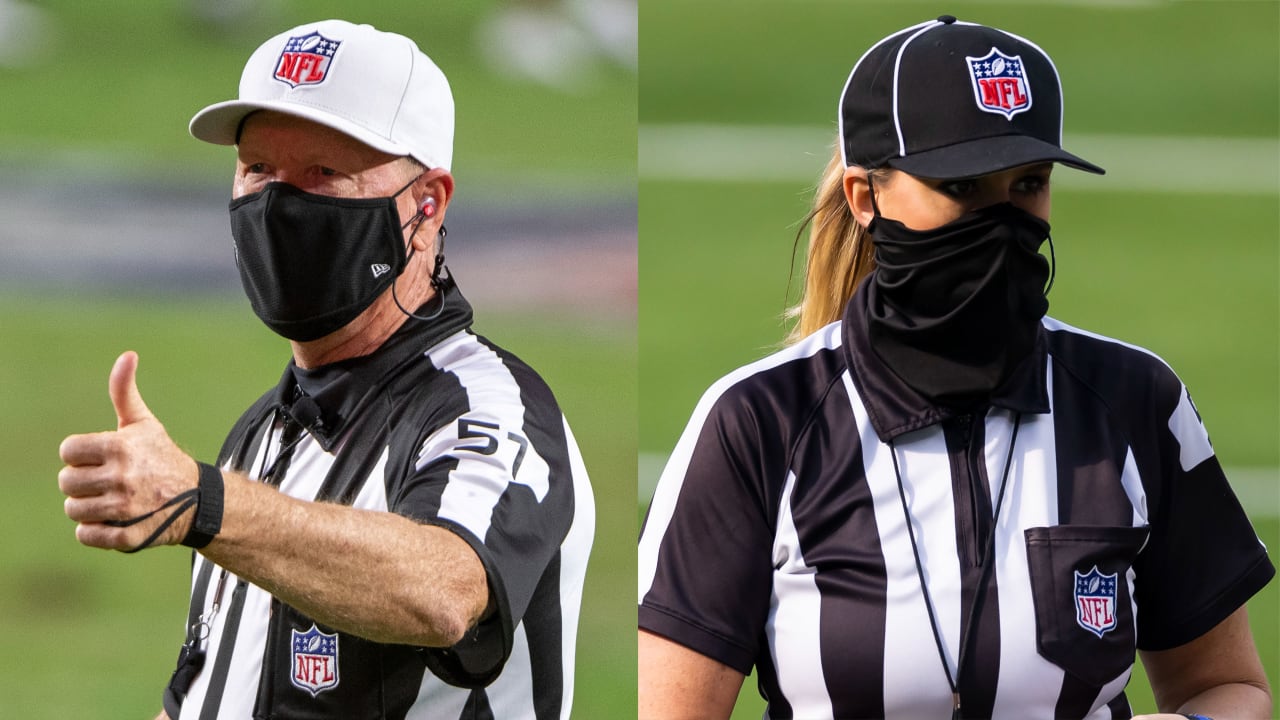