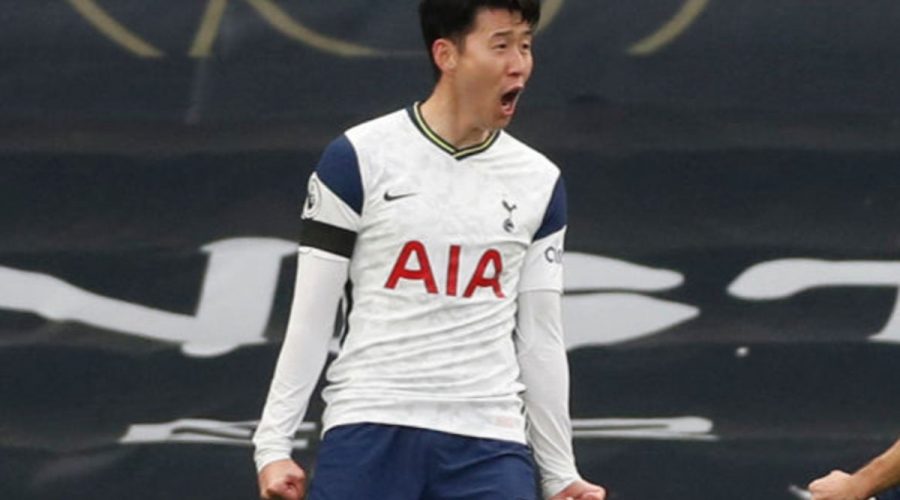 Spurs are looking to bounce back from defeat against Man Utd

Everton and Spurs are two sides with outside chances of sneaking into the top four at the end of the Premier League season.

The Toffees and the Lilywhites have both had up and down campaigns as they struggle to find a sustained run of form that indicates they are moving in the right direction.

But Jose Mourinho and Carlo Ancelotti remain two of the biggest name managers in football and will be keen to get one over each other this evening.

Both sides can close the gap to within a handful of points to fourth place West Ham with a victory, so it’s still all to play for heading into the clash at Goodison Park.

Here is all you need to know ahead of the match.

The match will kick off at 8pm GMT on Friday, April 16.

The fixture will air live on Sky Sports Main Event and Sky Sports Premier League. Subscribers will also be able to watch the match online.

Everton prepare to welcome back a crucial quartet of players with Jordan Pickford, Allan, Andre Gomes and Dominic Calvert-Lewin all hoping to return for Ancelotti’s side.

But Yerry Mina is unavailable for the coming weeks as he joins the list of absentees which also includes Bernard, Jean-Philippe Gbamin, Fabian Delph and Abdoulaye Doucoure.

Meanwhile, Spurs remain without Ben Davies and Matt Doherty but have no fresh injury concerns.