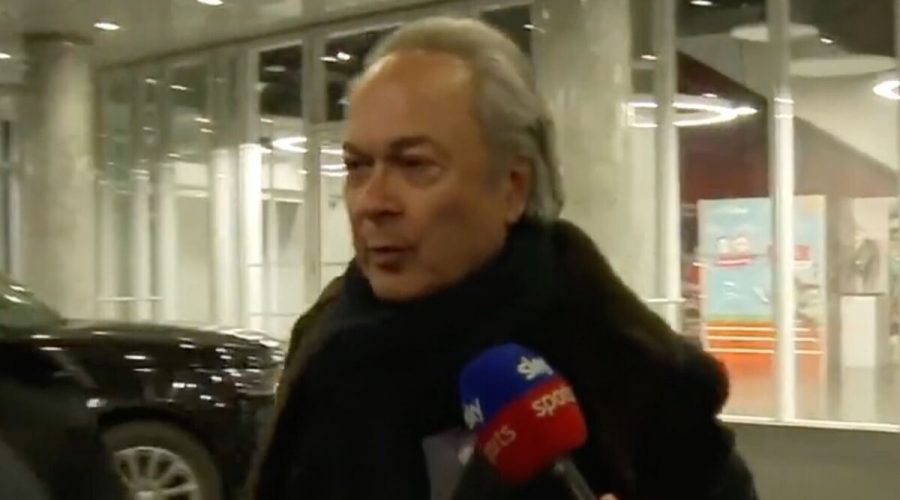 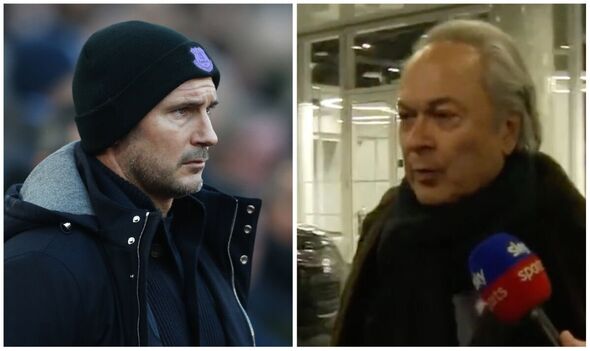 Everton owner Farhad Moshiri has refused to comment on Frank Lampard’s future at the club after sensationally suggesting it is “not his decision” whether to sack the under-pressure manager. Lampard has been left on the brink of being axed by the Merseyside club after their 2-0 defeat to West Ham United left them bottom of the Premier League, and Moshiri did not offer any assurances over his future.

Jarrod Bowen’s double handed West Ham a crucial victory to relieve some of the pressure on David Moyes, who like Lampard had been facing calls to be sacked after a poor run of form.

And after the Everton board had been warned to stay away from Goodison Park at their last fixture, owner Moshiri and chairman Bill Kenwright attended the game at the London Stadium.

Their presence would have angered Everton fans who have called for the board to resign after the internal chaos on Merseyside. And with their 11th defeat in 14 games under Lampard, Everton look to be tumbling towards relegation as they now sit bottom of the Premier League.

Moshiri, facing calls to clarify Lampard’s future just weeks after publicly backing the former Chelsea head coach, refused to give an answer when quizzed outside the stadium by TV reporters.

Speaking live on Sky Sports News, the Iranian-British businessman was asked if it was “time for Lampard to go”, to which he replied: “I can’t comment, sorry. It’s not my decision.”