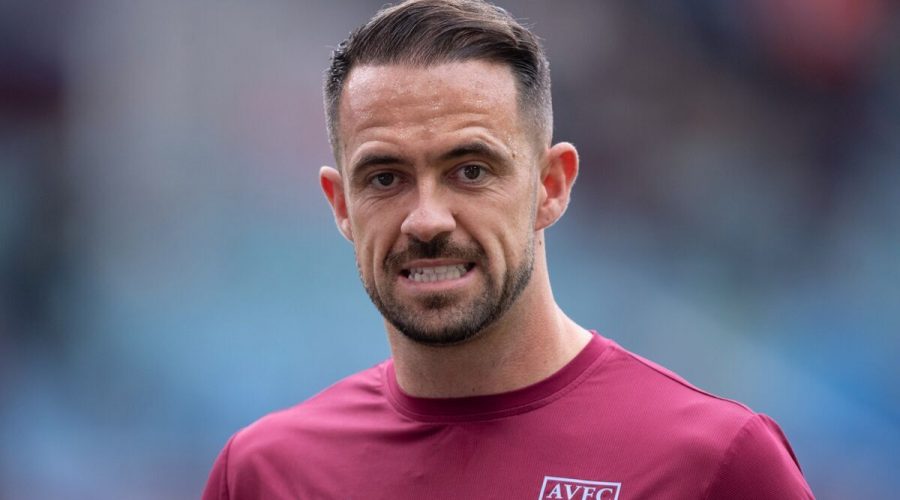 Everton were reportedly priced out of an early January move for Aston Villa striker Danny Ings before West Ham swooped in with a bid of around £12million to land the 30-year-old for themselves, according to reports. The Hammers are said to be closing in on a deal to bring Ings to the London Stadium on a permanent basis ahead of Saturday’s potential relegation six-pointer at Goodison Park.

Everton are also believed to be in the market for a new goalscorer this month and explored the idea of pursuing a move for Ings at the start of the January window. However, the Toffees could not afford to meet Villa’a asking price for the former Burnley man and missed out on his signature as a result, according to The Athletic.

Ings will instead join West Ham for around £12m plus add-ons and will be expected to provide further competition to the likes of Gianluca Scamacca and Michail Antonio in attack for the Hammers. Contract terms are not expected to be an issue for Ings, who currently has just 18 months remaining on his current deal at Villa Park.

The forward, who has been capped on three occasions by England, could be in line to make his debut for West Ham against Everton on Saturday if a deal can be wrapped up over the coming days. It would serve as a massive blow for Frank Lampard and his players if Ings scores a decisive goal at Goodison Park, with Everton languishing in the Premier League’s bottom three and in desperate need of a victory in front of their own fans.

A number of other attacking targets have been linked with Everton over the last few days, including the likes of Blackburn frontman Ben Brereton Diaz and Hammers forward Antonio. However, it remains to be seen which direction they will go in as they look to improve their squad by adding some extra firepower between now and the end of the January window.

Everton are yet to make any signings in the mid-season market in spite of their obvious need for reinforcements, although Lampard insisted last week that he is determined to start making things happen over the coming days.

“I don’t want to say things to ease frustration for the sake of it, it would be words, of course we want the action of bringing people in,” he told reporters. “As we see, it’s January, clubs around us are doing it, the Premier League is constantly moving forwards, every team.

“Obviously we’re working towards that and we need to do that because we need to help the squad and as a coach, that’s what I want because I want to have more competition, particularly in attacking areas which is the main part of our game when you look at this season where we’ve been short and that affects points, results and feeling.

“So we want to help to be competitive there and of course we’re working towards that and we have to work within our parameters and that’s the work that’s going on here. But I’m not going to say loose words until the fans see what we do because I appreciate they only want the best for the squad. They want to see players coming in, I get it.”