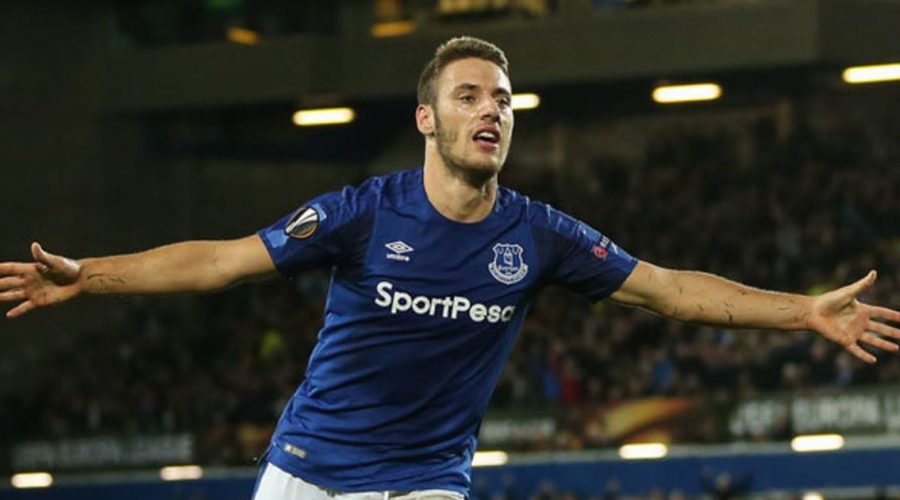 Everton are considering bringing back Nikola Vlasic, two years after they sold the Croatian to CSKA Moscow.

Vlasic had a largely forgettable time at Goodison Park, having stayed there for just one season between 2017 and 2018 before being shipped out to the Russian club, first on loan and then a permanent transfer.

Now, according to reports in Russia, Everton are keen on bringing Vlasic back through a clause in his contract that gives the Toffees first refusal on any transfer for the player.

Vlasic has been in fine form in Russia, scoring 25 goals for CSKA Moscow over the last two seasons and considering his young age of 23, bringing him back to the Premier League wouldn’t be the worst idea.

The player’s agent, though, has confirmed there is no offer on the table yet, but doesn’t entirely rule out a move this summer: “Everton has not contacted me about Nikola, and this is not a question at the moment.

“But who knows what the future holds.

Vlasic was bought to the club by Ronald Koeman from Croatian side Hajduk Split in 2017.

However, Koeman didn’t last at the club very long, and when Sam Allardyce and Marco Silva came in, the Croat’s time on the pitch was reduced.

Silva had no plans for the player and he was sold to CSKA Moscow for £14m, with Vlasic’s father saying the Portuguese coach was making a big mistake.

Given his form in Russia since, that may well be true and the club now believe his valuation now stands at £30m.

Would a return for Nikola Vlasic be sensible business for Everton? Let us know in the comments below.

Regardless of whether he gets a move to England again, he will play in the country this summer with his national team as they take on England at Wembley Stadium in their opener for the Euros.

After that, he could face Czech Republic and Scotland at Hampden Park as the Croatians will look to build on their World Cup display from three years ago.

Vlasic has played 22 times for the national team, scoring five goals – all in competitive fixtures – and could possibly lead the line for his country in the tournament.

June 11, 2021 Soccer Comments Off on Everton could reactivate clause for £30m flop they sold two years ago
NFL News