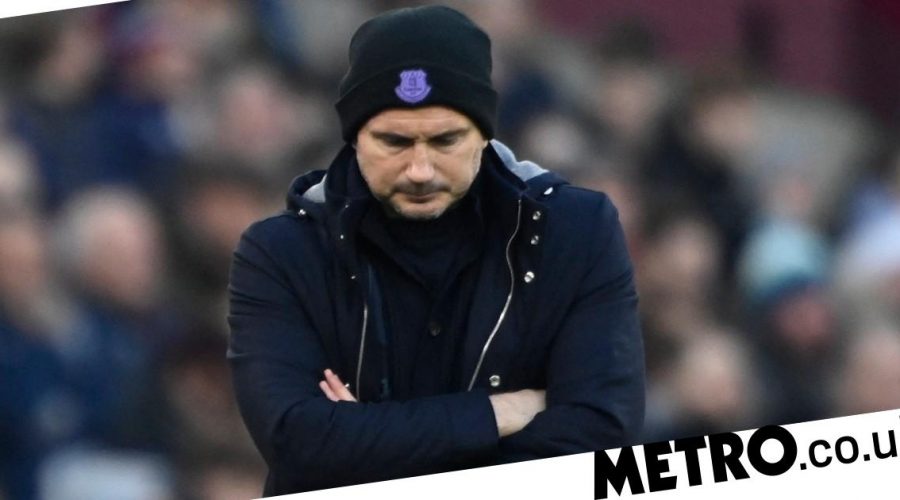 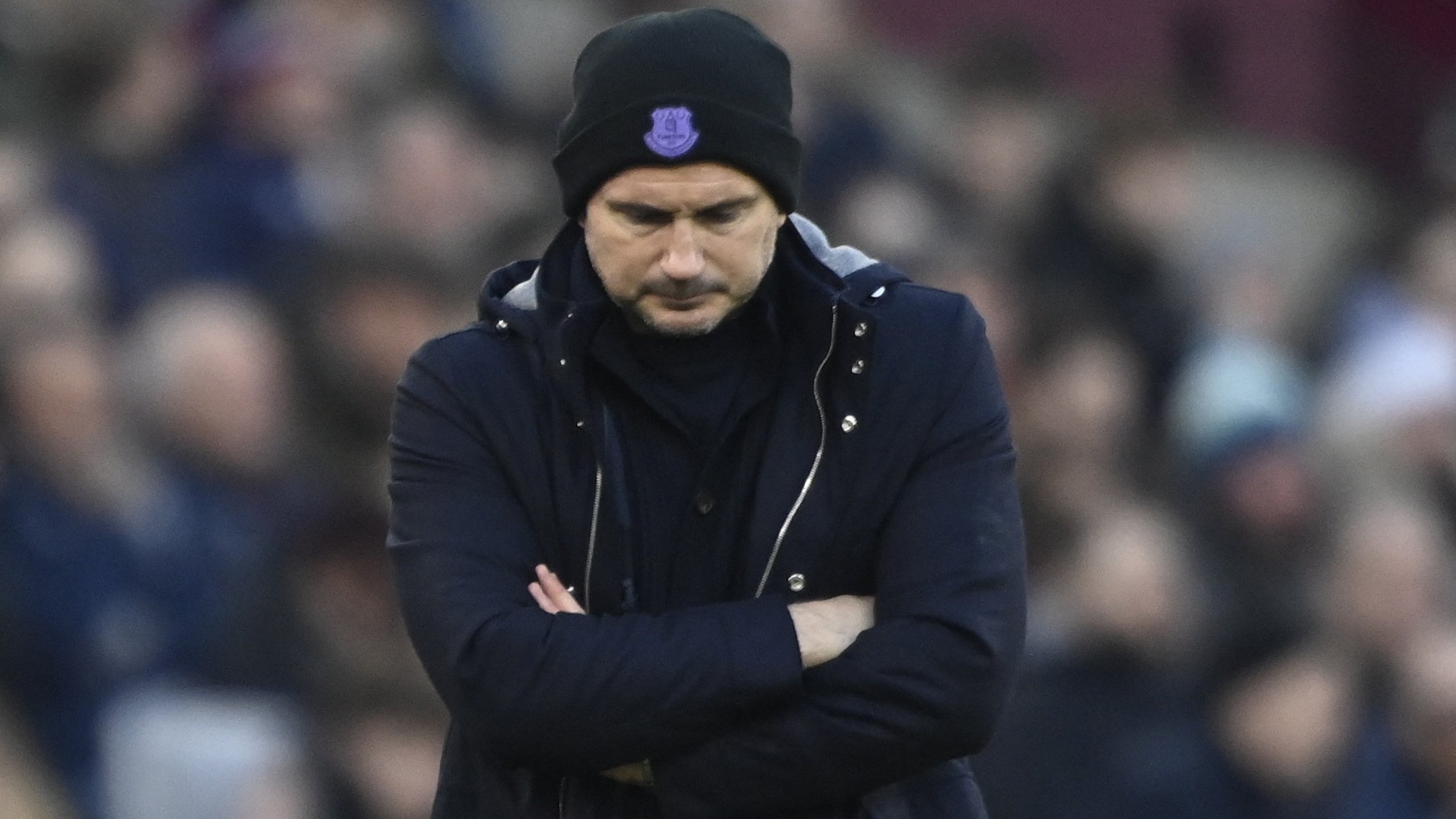 Lampard appears to be on the brink of losing his job as the loss to West Ham is his side’s eighth in their last 10 matches in all competitions.

Everton currently sit 19th in the Premier League, two points behind 17th-placed Wolves who play Manchester City on Sunday, while they play Arsenal and Liverpool in their next two league fixtures.

When asked about whether Lampard will be sacked after the defeat to West Ham, Moshiri told Sky Sports: ‘I can’t comment. It’s not my decision.’

When asked the same question as he left the London Stadium on Saturday evening, Everton chairman Bill Kenwright said: ‘It’s been a bad run of results for us all and for Frank.

‘But I would never, ever say that to you. Ever.

‘We’ve got to start winning haven’t we? Bad time.’

‘He’s a top bloke from the times I’ve met him and conversations with him.

‘I’ve had brilliant support from the board and even buying Danny Ings shows they want to do whatever they can to help.’

January 21, 2023 Soccer Comments Off on Everton board speak out on Frank Lampard after Everton's defeat to West Ham
NFL News