Domestic action takes place across Europe today but that has not stopped the continent’s papers going big on transfer news across the back pages.

Our friends at Football Whispers have scoured the press on the continent to round up the latest transfer news.

After his match-winning double against Fulham in the Carabao Cup this week, Real Madrid are reportedly keen on Manchester City’s 19-year-old Spanish attacker Brahim Diaz. (Marca)

With Malcom failing to make Barcelona’s squad again for this weekend’s game against Rayo Vallecano, coach Ernesto Valverde has identified former Athletic Bilbao forward Iker Muniain as a potential replacement for the Brazilian who only joined in the summer from Bordeaux. (Don Balon)

Pep Guardiola has denied ever asking to sign Lionel Messi from former club Barcelona – either at Bayern Munich or Manchester City. The five-time Ballon d’Or winner has been persistently linked with a reunion with his former boss but Guardiola has moved to end those rumours, saying: “I said many, many times, when I left Barca and went to Bayern and now City, I never asked Messi to come here or Bayern.” (AS) Luis Suarez turns 32 this season and Barcelona have an eye on the future and long-term replacements for the Uruguayan. Options they are believed to be considering include Genoa’s Polish hot-shot Krzysztof Piatek, RB Leipzig’s Germany international Timo Werner, Lille star Nicolas Pepe, Inter’s Lautaro Martinez and Paco Alcacer, currently away from the Camp Nou on loan at Borussia Dortmund. (Marca)

Manchester City saw a £44.8m offer for Lyon midfielder Tanguy Ndombele rejected by the French side in the summer. (RMC Sport)

Paris Saint-Germain goalkeeper Gianluigi Buffon is expected to extend his contract at the Parc des Princes by another year, taking him through until his 42nd birthday. (Le Parisien) 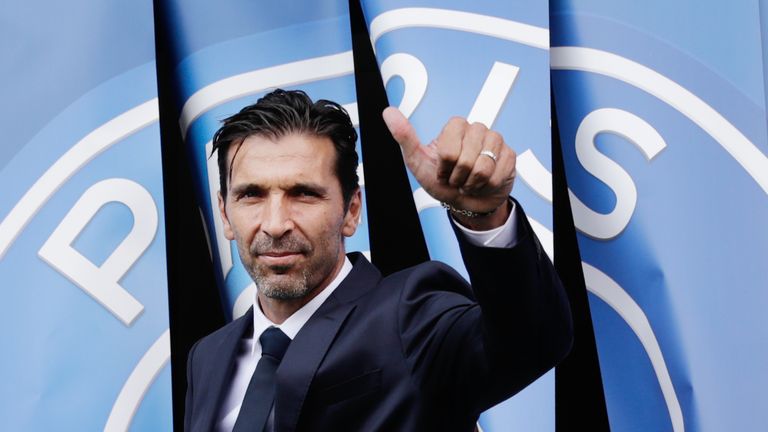 Despite being strongly linked with a move to Manchester United, Chelsea and Real Madrid, Inter Milan forward Mauro Icardi is expected to put pen to paper on a new deal with the Nerazzurri. (Calcio Mercato)

SPAL’s Italy international Manuel Lazzari will be a wanted man in January with Lazio, Torino and Atalanta all keen on the 24-year-old, who made his debut for the Azzurri earlier this year. (La Nuova Ferrara)

Manchester United are reportedly keen to sign Fiorentina winger Federico Chiesa. The 21-year-old has two goals and an assist this season in Serie A. (Calcio Mercato) 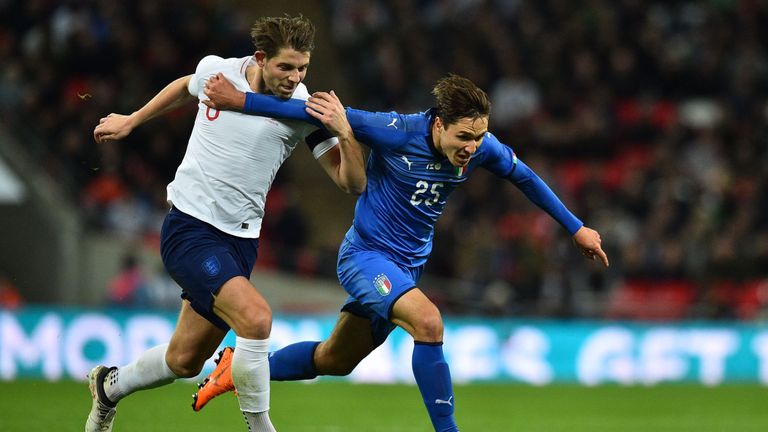 Inter coach Luciano Spalletti believes Beppe Marotta would be a good appointment for the Nerazzurri if the former Juventus CEO moves to San Siro as is being widely reported. Speaking ahead of Saturday’s Serie A clash against Genoa, Spalletti said: “I know him and he is an excellent professional and could make his contribution, but here I can say that there are many important professionals who could give their contribution to Juventus.” (Corriere Dello Sport)

With James Rodriguez a target for Juventus, Bayern Munich could take advantage of the Bianconeri’s interest by proposing a swap deal for Paulo Dybala. The Argentine attacker has long been on Bayern’s radar. “There are currently some excellent players in the market. When I think of one that I would like to bring to Bayern, I think of someone like Dybala,” Bayern CEO Karl-Heinz Rummenigge said in April 2017. (Bild)