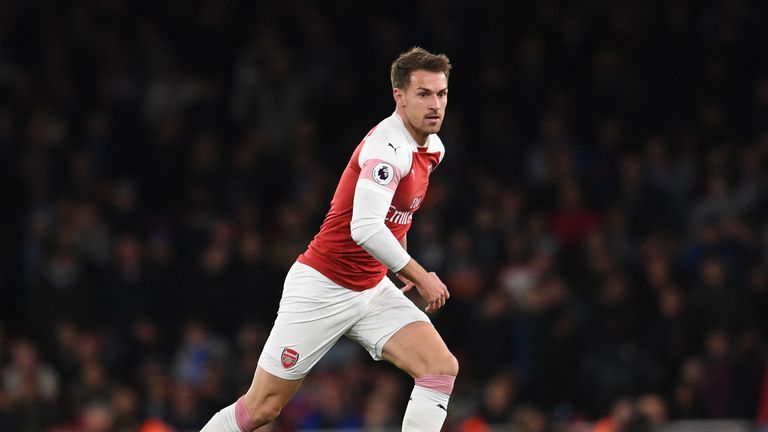 There are two months to go before the January transfer window opens but clubs around Europe are plotting their mid-season moves.

Our friends at Football Whispers have scoured the continental media to round up the latest transfer news.

With Aaron Ramsey set to leave Arsenal when his contract expires at the end of the current season, Italian giants Juventus and AC Milan are ready to swoop for the Welsh midfielder. (Calciomercato)

Inter Milan are also interested in signing Malcom from Barcelona, but they will not move for the Brazilian before next summer as they have already reached the allowable limit of non-EU players in their squad. (Calciomercato)

After signing Cristiano Ronaldo this summer, Juventus are hoping to reunite the Portuguese superstar with former Real Madrid team-mate Marcelo. A straight swap for fellow Brazilian left-back Alex Sandro has been proposed. However, Madrid president Florentino Perez believes Marcelo, 30, is more valuable than Sandro, 27, and therefore feels Juventus must make a player-plus-cash offer if the deal is to happen. (Tuttosport) 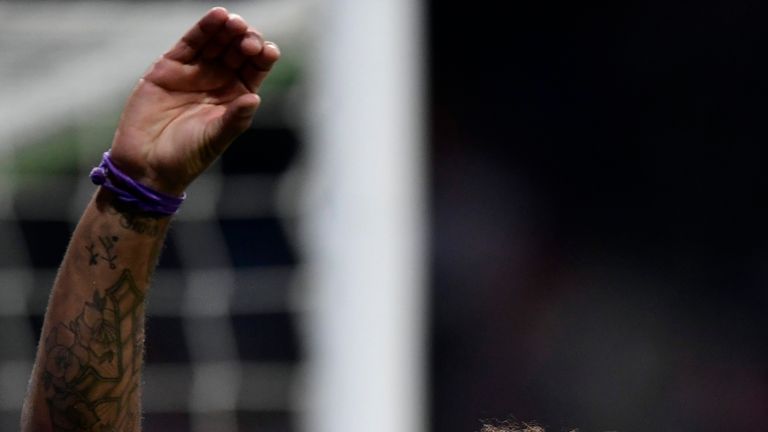 Tottenham and Arsenal are both monitoring Malcom’s situation at Barcelona. The 21-year-old winger, who only moved to the Nou Camp from Bordeaux this summer, has featured in just 25 minutes of La Liga action so far this season and is believed to be considering a January transfer. (Mundo Deportivo)

Barcelona believe Manchester City have tabled a £62m offer for highly-rated Ajax midfielder Frenkie de Jong. The Spanish champions are unworried by City’s interest in the 21-year-old, though, as they believe the player prefers a move to the Nou Camp in order to play with Lionel Messi. (Mundo Deportivo)

Former UEFA president and three-time Ballon d’Or winner Michel Platini believes compatriot Raphael Varane should be the frontrunner for this year’s award. The Real Madrid centre-back has been a key figure in Champions League and World Cup success at club and international level in 2018. (Marca) “I make way too much money for my age,” admits Hamburg’s highly rated 18-year-old striker Jan Fiete Arp, who laments how in football “almost everything revolves around money.” (Sportbild)

Ligue 1 champions Paris Saint-Germain will look to strengthen their midfield during the January transfer window, but they have a limited budget for doing so, with around £20m available unless players are sold to raise funds. (Le10Sport)

One midfielder on PSG’s radar for January is Liverpool’s Fabinho. The Parisians are long-time admirers of the former Monaco man, who has started just one Premier League game for the Reds this season, and may attempt to take the Brazilian on loan for the second half of the campaign. (Le10Sport)