European football bosses have vowed to protect the domestic game across the continent after reiterating their opposition to the creation of a money-spinning Super League.

A report based on leaked documents has claimed that Europe’s top 16 clubs – a list which is said to include Manchester United, Manchester City, Chelsea, Liverpool and Arsenal – could form a breakaway closed franchise group within three years.

However, the Association of European Leagues has voiced its continuing objection to any such proposal and warned that the consequences for league football across the continent could be dire if it happens. 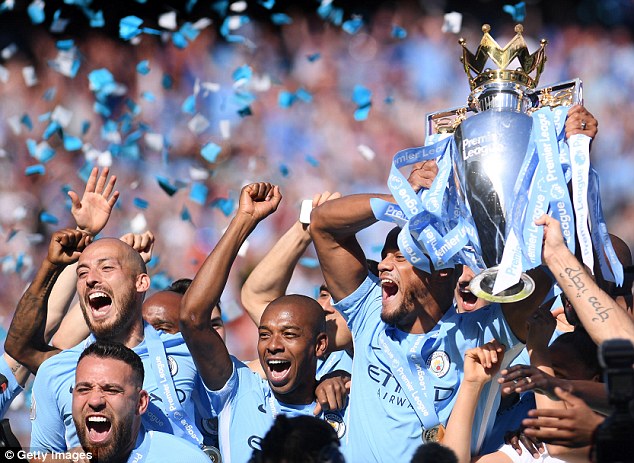 A statement said: ‘The European Leagues note the ongoing rumours and speculations around the possible creation of a European Super League by the big European professional clubs.

‘The Association of European Leagues has consistently voiced its strong opposition to the creation of any “closed and franchised-style” Super League.

‘The Leagues support the European sports model based on a pyramid structure where the mechanisms of promotion and relegation and the sporting merits of clubs are at the core of any competition.

‘Domestic football is at the heart of the game throughout Europe for all football stakeholders: players, clubs, leagues, national associations and, more importantly, fans. 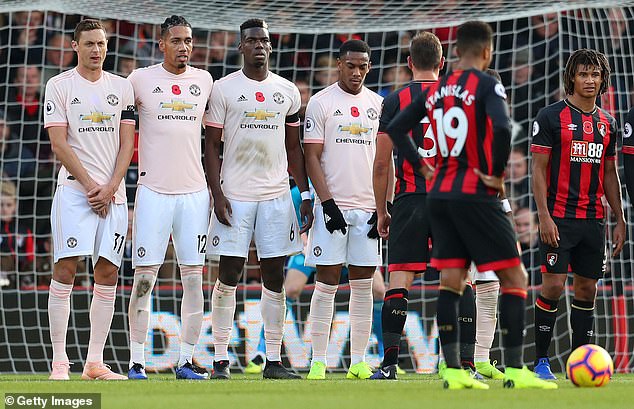 ‘Proposals for a closed Super League will have serious and lasting implications for the long-term sustainability of professional football in Europe.

‘Within this context, the European Leagues fully supports UEFA in the management and organisation of European Club Competitions and shares with UEFA the common principle of protecting and enhancing competitive balance in European football.’

They suggest the 11 founder members of the league, which it is claimed could be established by 2021, would be immune from relegation for 20 years. 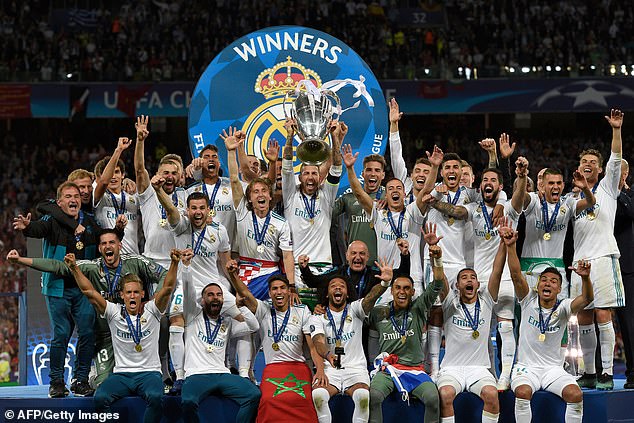