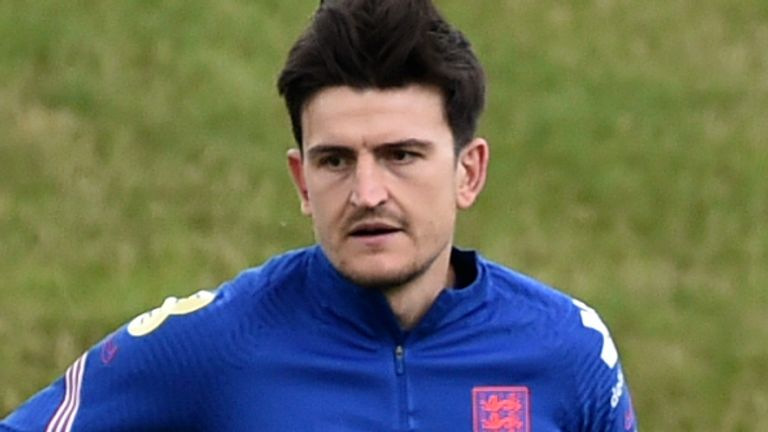 Harry Maguire says the “hurt” from England’s 2018 World Cup semi-final defeat to Croatia can help drive the side to avoid a repeat outcome against Denmark at Euro 2020 on Wednesday.

England face the Danes on Wednesday, with the chance to reach the final of a major tournament for the first time since victory at the 1966 World Cup.

Gareth Southgate’s side return to Wembley, the scene of their last semi-final appearance at a men’s European Championship in 1996, in fine form after their emphatic 4-0 win against Ukraine on Saturday.

“So we need to make sure when it comes on Wednesday night we get a positive feeling rather than the one we got against Croatia.” 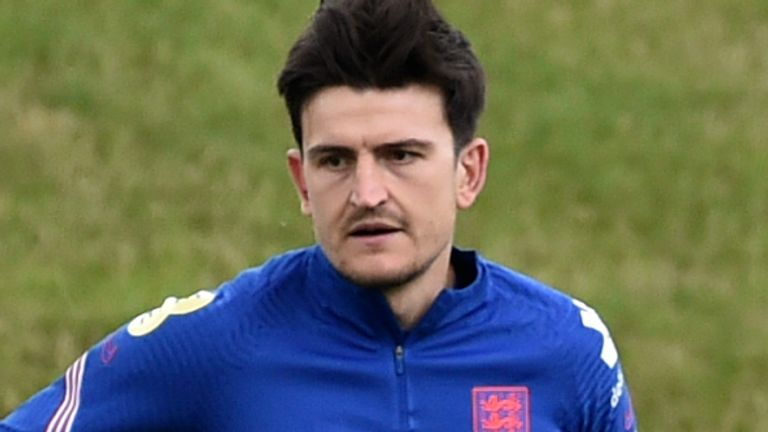 England have kept seven clean sheets in succession under Southgate, including five at this summer’s tournament so far – a record Maguire describes as “remarkable”.

Maguire, who missed the first two group-stage games at Euro 2020 through injury, is convinced the Three Lions squad have improved significantly since their extra-time World Cup exit in Moscow.

“We’ve had a lot of big games in that period to improve and a lot of time spent together on the training pitch, friendlies and qualifiers. Every game we play we feel we improve.

“In this tournament, from the first game to the Ukraine game, there’s a lot of differences in the principles that we’re demanding from each other.

“Of course we’re in a better place now, but we’ve still got a long way to go.” 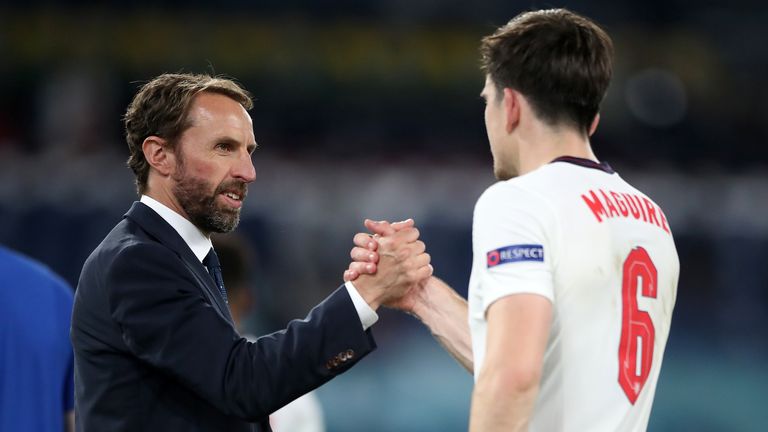 Maguire, who made his senior international debut in October 2017, added Southgate has been “brilliant for this team”.

“He sits here and gives us all the plaudits,” he added of Southgate, whose existing deal runs until the end of the 2022 World Cup in Qatar.

“But we appreciate the job he’s doing and the way that he sets us up and his man-management skills, so I can’t speak highly enough of Gareth and his coaching staff and the way that he’s gone about his business over the last four years.”

Maguire expects a step up in level against Denmark, who took four points off England when the two sides met in the Nations League last September and October.

The Manchester United centre-back described Denmark’s progress at Euro 2020 as “really inspiring”, referring to Christian Eriksen’s collapse and subsequent recovery from a cardiac arrest in their opening game of Euro 2020.

“First and foremost, our thoughts have always been with Christian and his recovery and we’re all right behind that.

“They’re a good team. They’ve proved that for years, they’re a top team, the highest-ranked team we will have played in this competition.

“They’re a strong team with great leaders in their team, great experience. We know it will be a tough game, but we’re really focused on ourselves.”