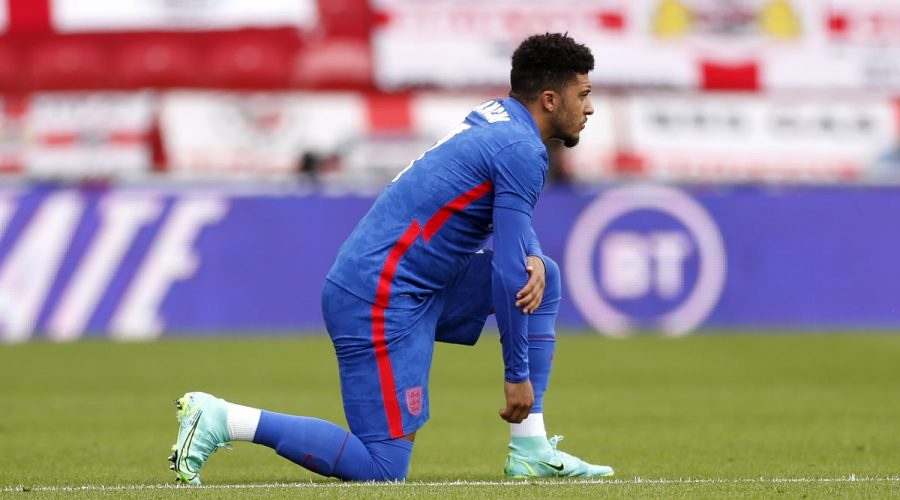 Fans have been urged to applaud England players when they take the knee before the team’s Euro 2020 opener against Croatia on Sunday to drown out any booing.

The gesture was jeered by some at the Riverside Stadium in Middlesbrough prior to the friendly matches against Austria and Romania last week.

Its critics say the gesture has political overtones, but the players insist it is simply done to reinforce the message that racism and discrimination will not be tolerated.

Now, anti-discrimination group Kick It Out the Football Supporters’ Association and England fans group Block 109 have called on fans to show their support to the team.

The statement read: “(Manager) Gareth Southgate and his England players have repeatedly stated that taking the knee is a symbol of the continuing battle against racial inequality. Jeering the players is also jeering what the gesture stands for.

“Once players are in position to take the knee, Kick It Out and the FSA are asking fans to start their applause as early as possible, to show the players and the team we are all behind them, as they commence their Euro 2020 campaign on Sunday.”

Kick It Out chief executive Tony Burnett said: “Gareth Southgate and the England players have made their position really clear – they are taking the knee as an anti-discrimination gesture, it is in no way linked to any political organisation. 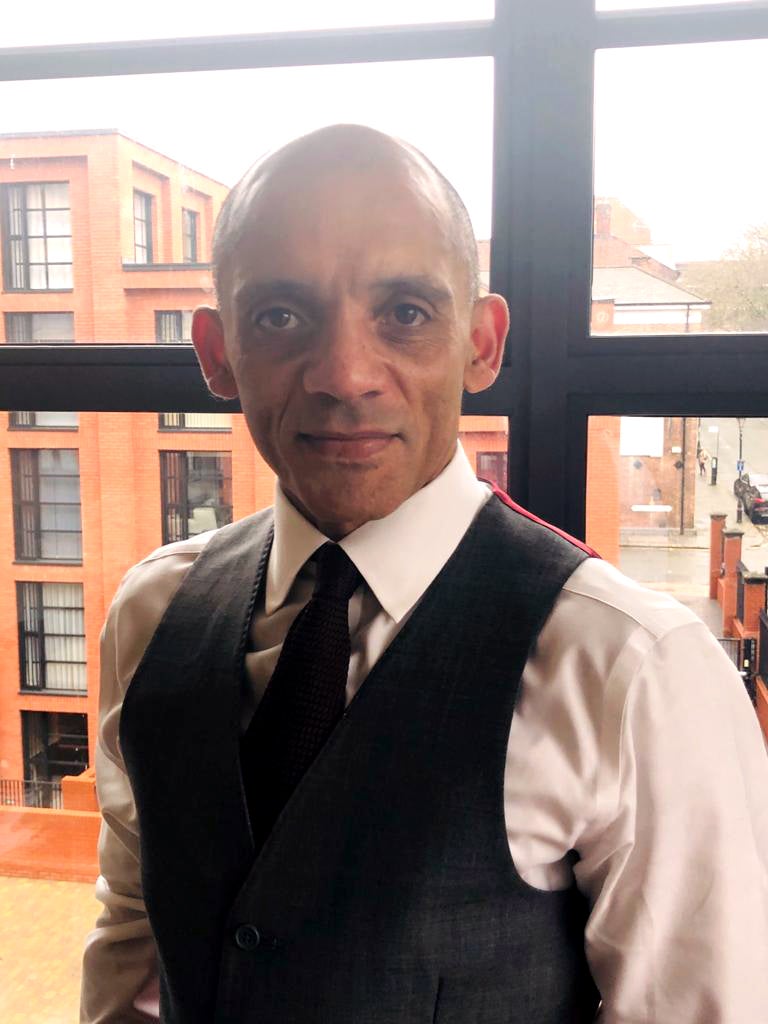 “All of us England fans, myself included, want to see England succeed in the Euros, so we are asking for fans at the games to drown out boos with applause and show the players we are behind them.

“For those fans who have booed or want to boo, we would urge you to think about how that impacts the players – the same players who we want to bring England success in this tournament.

“The real issue we all want to address is tackling discrimination in football, and that is something we can and should all get behind. So let’s support the team, support the players and unite against racism and all forms of discrimination.”

Burnett’s counterpart at the FSA, Kevin Miles, said: “Fans who turn up to support the England team and make their first act after the referee’s whistle booing their own team’s stance against racism, should be ashamed of themselves. We stand with those supporters who have reacted positively by applauding the players taking part in their demonstration.

“The boos are particularly disappointing given that just 20 months ago England fans took a strong stance against racism – backing their players during an onslaught of racist abuse directed at every black England player from the Bulgarian crowd in Sofia. We would urge everyone to show solidarity once more by supporting the team, supporting the players and supporting the knee.”

June 10, 2021 Soccer Comments Off on Euro 2020: Fresh calls for fans to applaud England players when they take the knee
NFL News