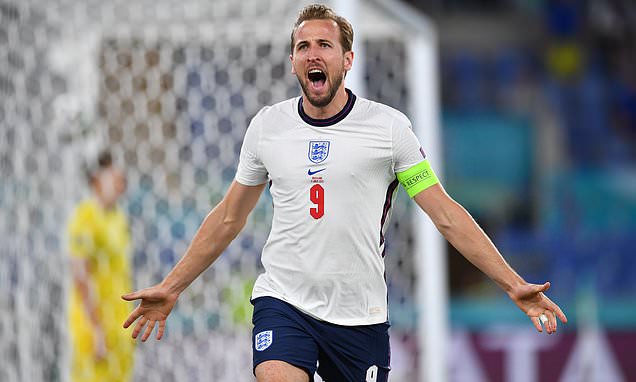 Now, call me sad, but what I’d give to be a fly on the wall by the coffee machine in UEFA Towers on Monday morning. No doubt the backslapping would be unbearable.

The self-satisfaction ahead of a mouthwatering final week? Yeah, nauseating.

Still, though, I wonder if anyone would be brave enough to join the dots. To look at the four semi-finalists and point out the common denominator. 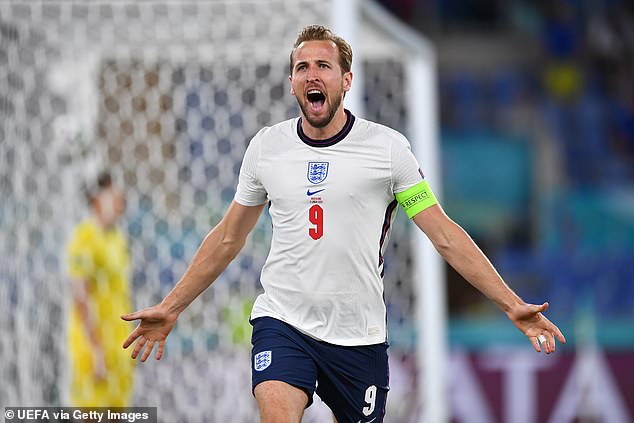 The teams with home advantage at Euro 2020 have thrived, with all four making the semi-final 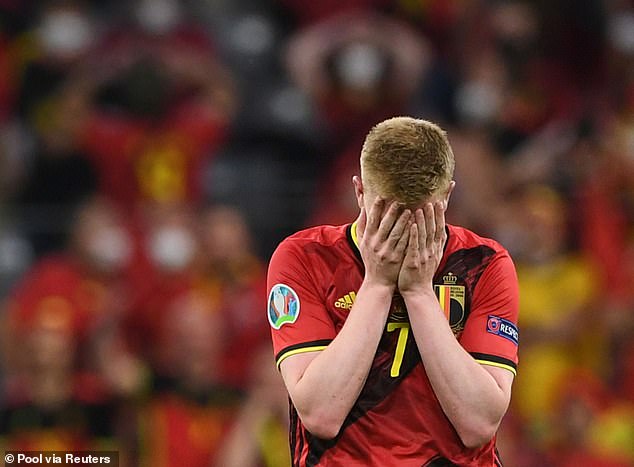 Meanwhile, the likes of Belgium were hit with a lot of travelling, which eventually took its toll

Who are we kidding? Of course they wouldn’t. Lots of supporters are, though. They see four teams who played their group games on home soil. Four teams who have benefited from this barmy tournament format to reach the semi-finals.

It’s a fair point, of course. Beyond the obvious advantages of home comforts and playing in front of your own fans, is it any wonder sides such as Belgium looked shattered when they had been inter-railing across the continent even before they reached the knockout stages?

Roberto Martinez’s side had travelled more than 4,800 miles — from St Petersburg, to Copenhagen, back to St Petersburg, over to Seville and finally to Munich — en route to facing Italy who, by the look of Roberto Mancini, had barely missed a wink of Roman sun.

Poor Ukraine had racked up nearly 3,900 miles before being pulverised by England, while the Czech Republic’s trips to Glasgow, London, Budapest and Baku included nearly 3,000 miles of travel, too. Compare that to England, who have had to endure just one 900-mile trip to Rome, and you can understand the issue. 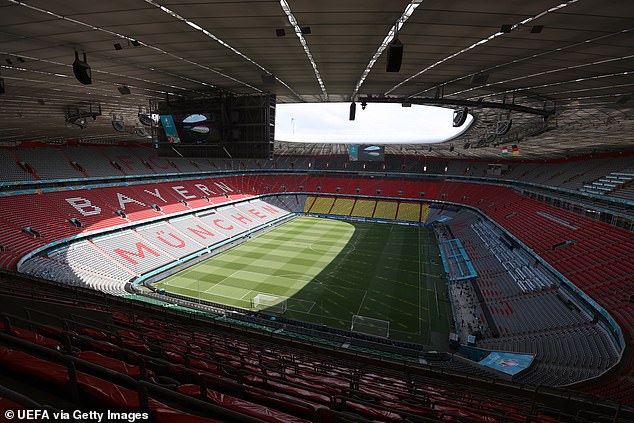 The 2024 championship is set to be held in Germany, but the new format could return after

In this modern, hyper-professional age, everything is monitored and controlled. Any disruption to sleep patterns, body clocks, even diets, could prove crucial when margins are so fine.

Still, though, this idea that ‘home advantage’ has skewed Euro 2020 is perhaps worth exploring a little further.

Spain drew two of their games in Seville after the groundsman swapped the pitch for a cabbage patch. They have won only one match in 90 minutes and were a couple of decent penalties away from losing in the last eight.

Denmark lost two of their three home games. They are now two from two away from Copenhagen. Holland, meanwhile, were beaten by the Czechs in Budapest despite having played all three group games in Amsterdam.

Nine countries played some of this summer on home soil. Some fared better than others.

The first 18 matches involving a ‘home’ team brought eight wins and six defeats. That prompted many of us to scoff. 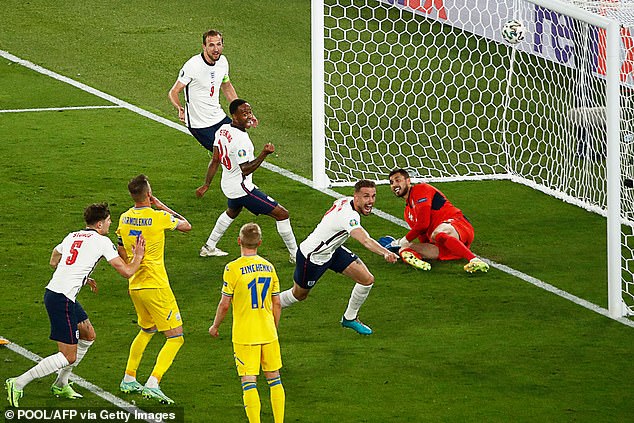 But analysis by Gracenote Live, taking into account the teams playing in those games, suggested that playing at home was about as advantageous as you might expect.

Now, that could pose a problem for UEFA if they return to this multi-country format.

We can normally forgive one host nation enjoying an unfamiliar run to the latter stages. That helps sustain a tournament’s festival feel.

But if this format returns after the 2024 tournament in Germany, European Championship football might become little more than a postcode lottery.

For the sake of the competition’s integrity, that might be worth a look, lads. Just not before this week. Not before football comes home. Please.