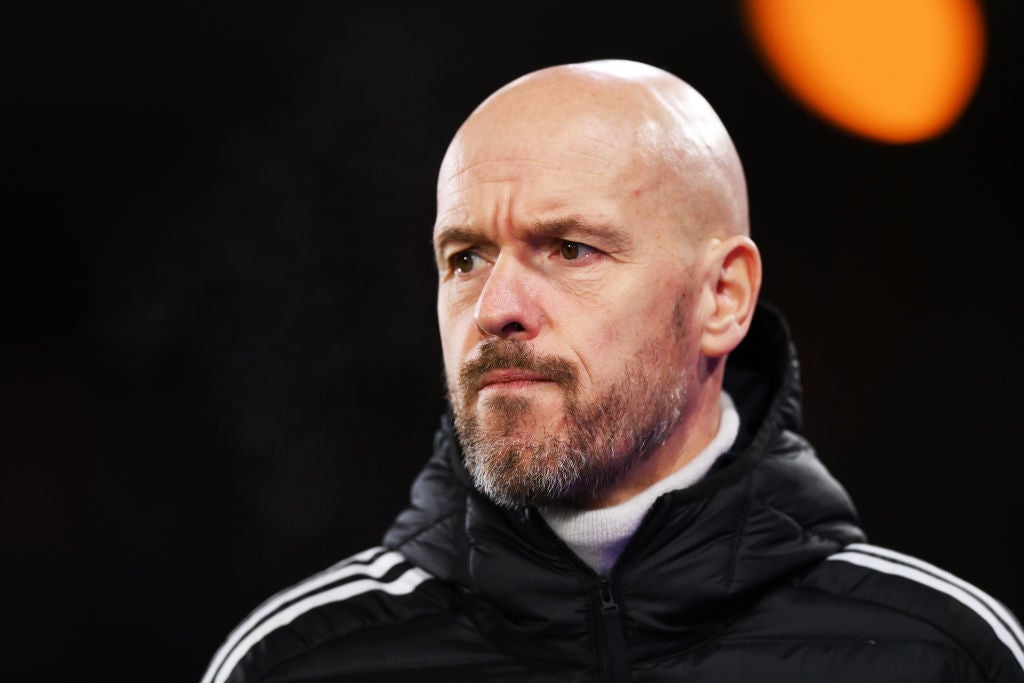 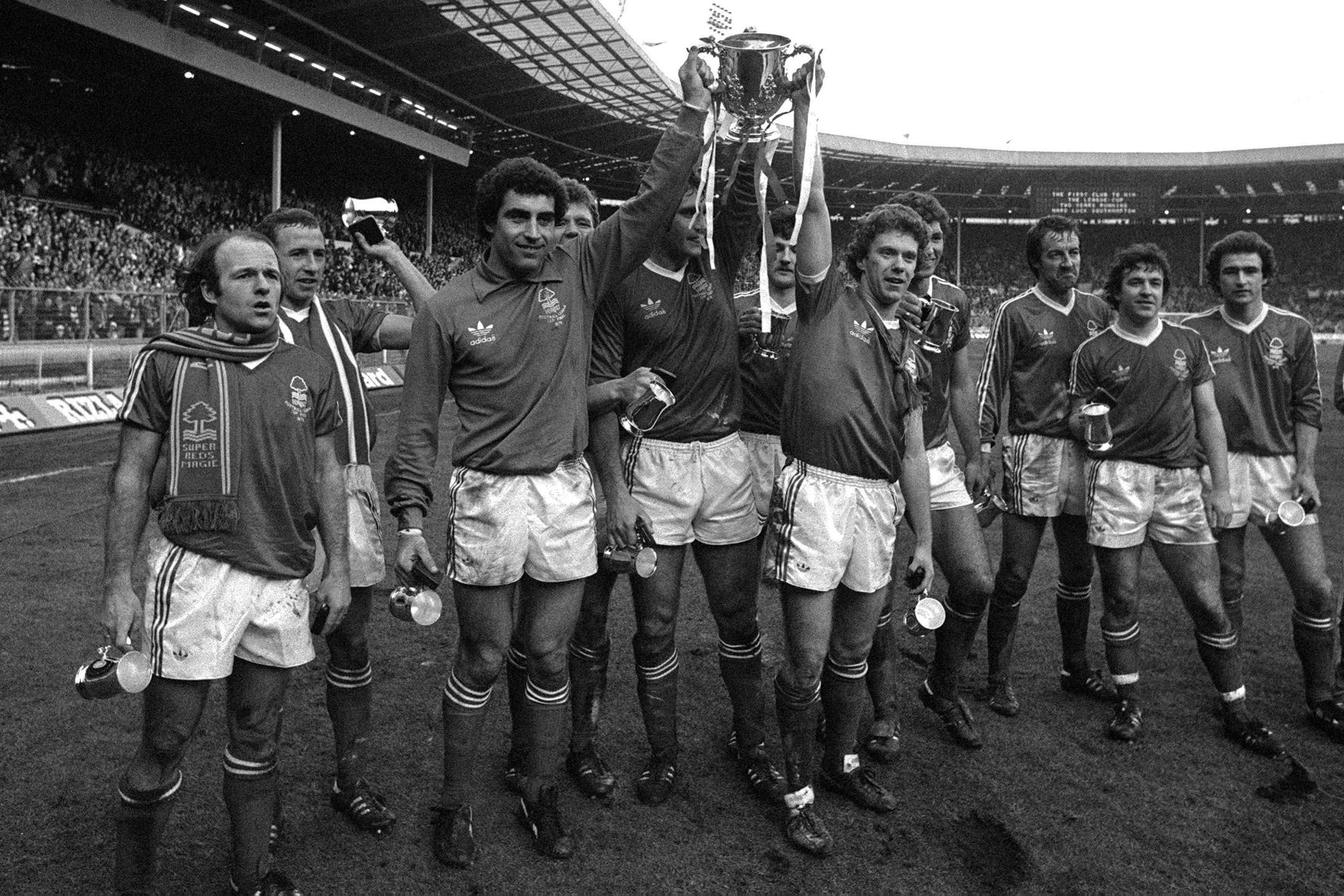 Ten Hag said United had consigned the disappointment of defeat to Arsenal on Sunday to the past, adding: “We left it behind and we said the right conclusions then. We have to move forward and quickly because Wednesday is a big game and [we have to] focus on that.”

United will still be without Anthony Martial, Jadon Sancho and Diogo Dalot in Nottingham, though Casemiro will be available after serving a one-match suspension.

It is United’s first game at the City Ground since 1999, when Ten Hag’s predecessor Ole Gunnar Solskjaer scored four times as a substitute in an 8-1 win.

He said: “It’s a long time ago United played there. I think we like that. When a fantastic audience is nice to play for, it will be a good atmosphere and I think it will motivate the players and we have to get ready for that.”