Eric Garcia has reached an agreement with Barcelona to re-join the club following the expiry of his contract with Manchester City.

Garcia turned down the opportunity to extend his contract with City and has instead agreed personal terms for a five-year-contract with the Catalans.

Barcelona will, however, have to reach an agreement with the Premier League giants in order to see the deal materialise – as City rejected their previous offer of £9million last summer. 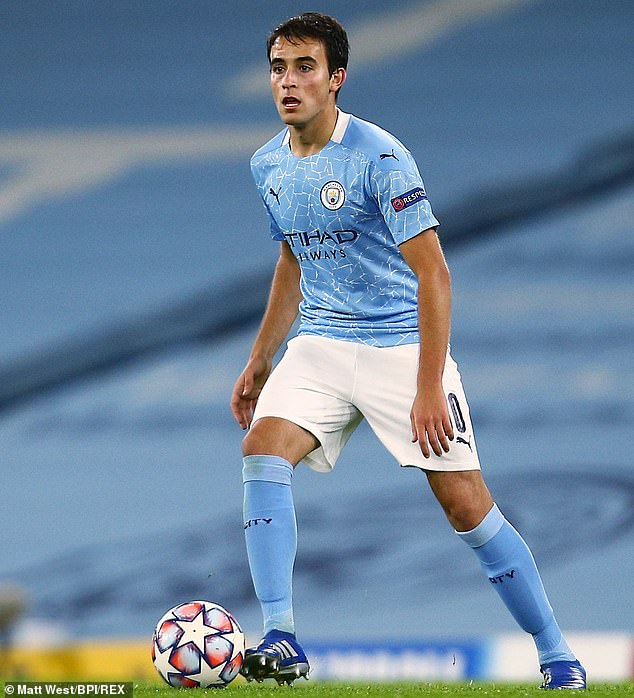 According to Italian reports, Barcelona are keen to complete the deal during the January transfer window.

However, should they fail to reach an economically viable agreement with City, Garcia could leave for free from June 30, 2021.

As it stands, Garcia has played just 200 minutes of Premier League football this term – despite establishing himself as a mainstay in Pep Guardiola’s team at the end of last season. 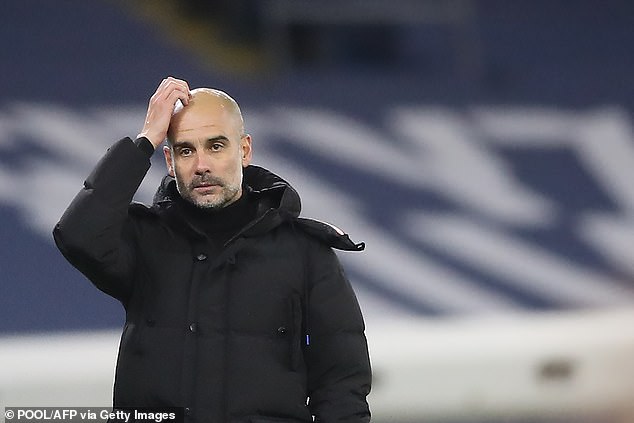 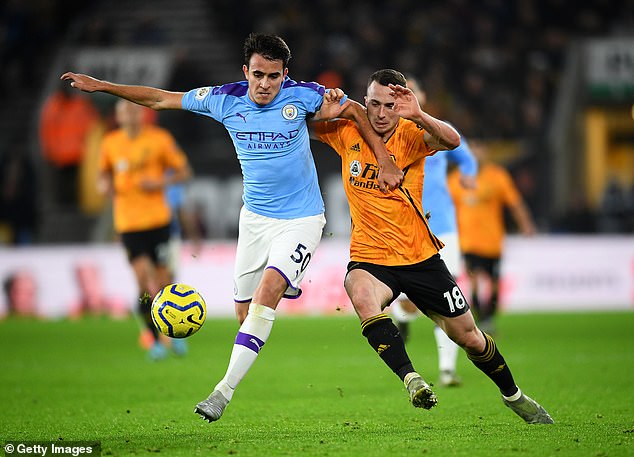 As it stands, Garcia (above) has played just 200 minutes of Premier League football this term

Guardiola was left somewhat surprised when the 19-year-old declared his interesting in leaving City – having joined the club from Barcelona in 2017.

‘He told us that he doesn’t want to extend his contract with Manchester City, so he has one more year,’ Guardiola said in August.

‘We wanted it but he doesn’t want to extend. I imagine he wants to play in another place.’

Negotiations with Manchester City are not the only reason Garcia is yet to sign his contract with the Catalans.

The defender is said to be waiting under the new Barcelona president is appointed on January 24.