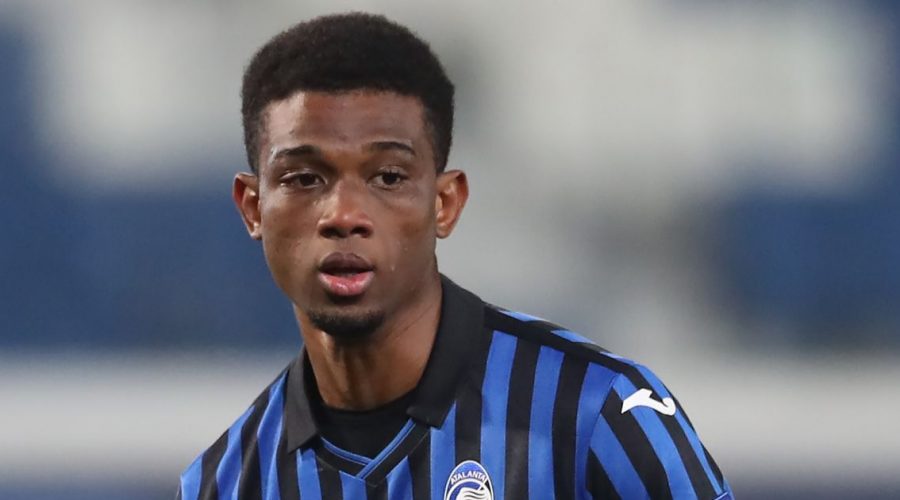 The Red Devils officially announced the arrival of Diallo this week after agreeing a transfer with Atalanta on deadline day last year.

However, they had to wait for a work permit – which held up the move.

But Diallo has finally signed for United in a move that is potentially worth up to £36m.

The 18-year-old has only played five matches for Atalanta but has been extensively scouted by the Red Devils.

The Serie A outfit tried to keep the teenager until the end of the season but Ole Gunnar Solskjaer pushed for the Ivorian to arrive at Old Trafford immediately.

He joins a team that have the chance to go to of the Premier League while Bailly has vowed to make his compatriot feel welcome.

"When I came to this team, I had players with big experience.

"Players like this helped me when I came. So when young players come, it’s very important to help these guys.

“He’s a top man. I speak with him and speak with the family. Now the guy is very happy to sign for Manchester United. Everybody waits for him and that’s it.”

One man who is over the moon to have Diallo at United is manager Solskjaer, who called him one of the best youngsters in the world.

“As a club, we have followed Amad for a number of years,” he said.

“And, having watched him myself, I believe he is one of the most exciting young prospects in the game.

“Manchester United has such a proud history of developing young players and everything is in place to enable Amad to reach his potential here.