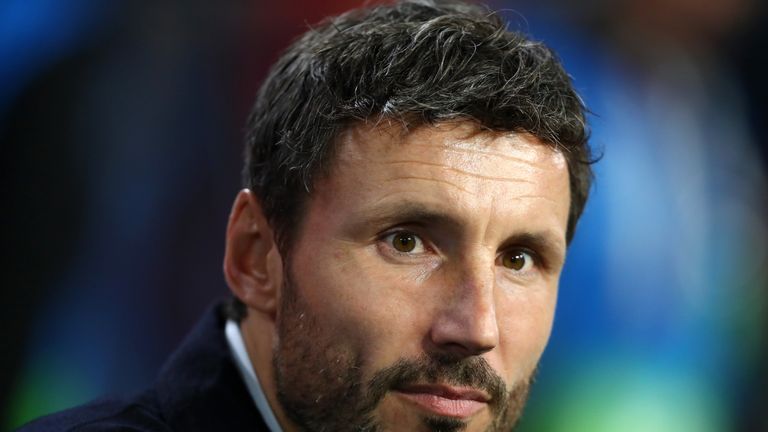 Denzel Dumfries scored a late winner as PSV Eindhoven beat bottom side Groningen 2-1 to stay perfect in the Eredivisie and go eight points clear at the top.

Time was running out at the Hitachi Capital Mobility Stadium when Dumfries dribbled through the home defence before slotting home to ensure a 10th win from as many games for Mark van Bommel’s league leaders.

Heracles missed the chance to go above Feyenoord and take third place as Mike van Duinen forced a 1-1 draw for PEC Zwolle.

Adrian Dalmau put Heracles on the road to victory with his goal in the 17th minute but Van Duinen tucked away a Kingsley Ehizibue pass to rescue a share of the spoils midway through the second half.

Furdjel Narsingh scored one and set up another as De Graafschap pulled away from the danger zone with a 4-1 triumph at home to 10-man Excelsior.

Daryl van Mieghem opened the scoring and, after Elias Mar Omarsson responded, Narsingh notched before setting up Youssef El Jebli for a third, with Fabian Serrarens adding gloss to the scoreline after Jurgen Mattheij was sent off.