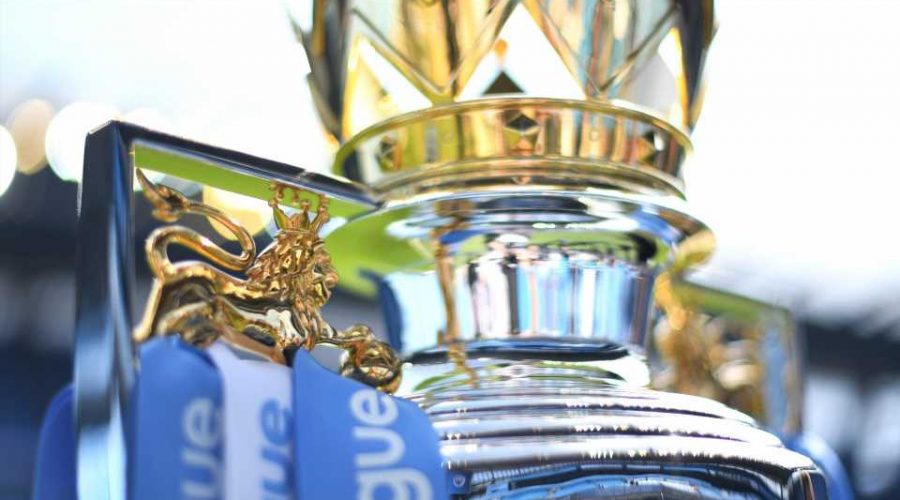 The English Premier League is back. A new season kicked off Friday, and the full weekend slate of 10 matches will wrap with a marquee Tottenham vs. Manchester City matchup Sunday.

All eyes will be on Tottenham star Harry Kane and whether he plays against a Manchester City side that is still hoping to acquire him before the close of the transfer window on Aug. 31. With three years left on his Tottenham contract, Spurs are not in a rush to move their captain, but the latest reports have Man City ready to shell out a $177 million transfer fee. The Citizens paid nearly $140 million in the offseason for Aston Villa star Jack Grealish, who is expected to start.

In Friday’s EPL opener, Brentford made its Premier League debut against Arsenal. The last time Brentford played in the English top division was 1947 (the Premier League didn’t come along until 45 years later), so the match was a big occasion for the locals.

Among the other first-week matchups that catch the eye: Manchester United vs. Leeds United on Saturday should be entertaining based on last season; Patrick Vieira debuts as an EPL manager at the helm of Crystal Palace against Chelsea; and Norwich City celebrates its return to the Premier League by hosting Liverpool.

How to watch the Premier League in the USA

Premier League matches are broadcast in the USA across NBCUniversal networks (NBC, NBCSN, USA Network, Telemundo and Universo) and its Peacock streaming service. Premier League games on NBC and NBCSN will be streamed on NBCSports.com and the NBC Sports app.

Matches can also be streamed live on fubo.tv, which offers a free seven-day trial.