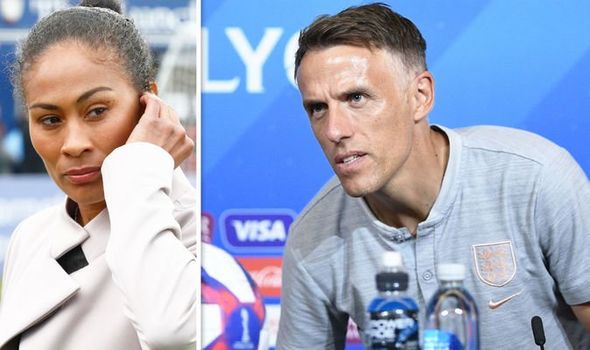 Phil Neville’s England Women’s side take on tournament-favourites USA for a place in Sunday’s final.

England have won all five games so far in France, conceding just the one goal in the opening match against Scotland.

But defending champions USA are still favourites heading into the match in Lyon.

But after watching both sides’ quarter-final wins, Yankey can see England causing USA enough problems to pull off an historic win.

I really believe that they can beat USA

“I really believe that they can beat USA,” Yankey told talkSPORT.

“I watched the game against Spain, Spain vs USA, and Spain really rattled them.

“I watched our game against Norway and I think we were really in their faces and didn’t let Norway breathe.

“If they can do that again tonight they will have a fantastic chance of beating the holders.” 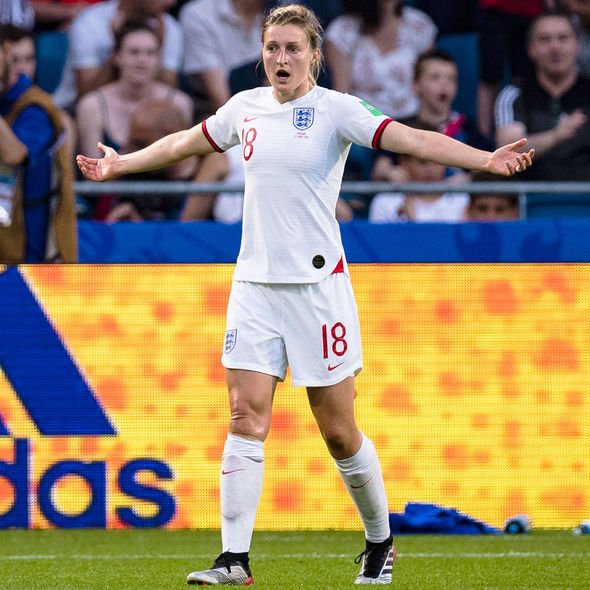 Yankey says the furore around the England side is bigger than ever and she hopes that continues even if they fail to make the final.

“I remember watching the team in 2015 and the team got to the semi-final and people were speaking about how well the team was doing.

“But I never heard the debates that I’m hearing on your show, people phoning in and saying their daughter wants to be Lucy Bronze, Ellen White.

“This is fantastic and I really hope it continues. 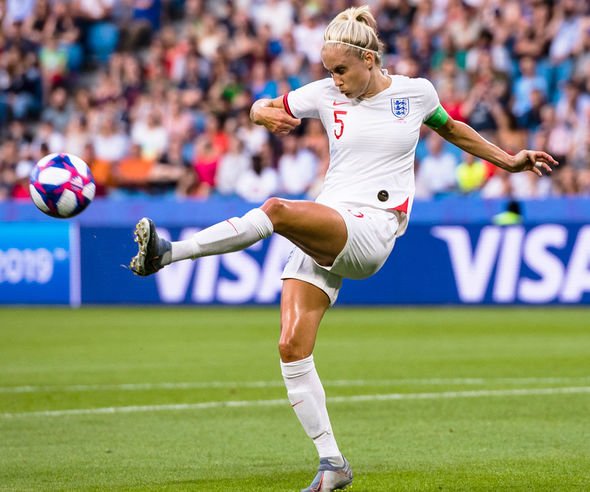 “What the team’s done, yes they’ve got to the semi-final, but I suppose the way that they’re playing football is more exciting now in my opinion than it was four years ago.

“They’re breaking down barriers in schools and getting kids that want to be interested in football and for me that’s the biggest thing.

“It would be horrible to see, if the team goes out tonight, that it all stops.

“We want it to continue.”

Related posts:
July 2, 2019 Soccer Comments Off on England Women told the one tactic they must use to beat USA in World Cup semi-final
NFL News