Tottenham right-back Kieran Trippier has withdrawn from the England squad for the matches with the United States and Croatia with a groin injury.

Trippier has made nine competitive appearances in his 16 caps, scoring his only goal in the World Cup semi-final loss to Croatia. 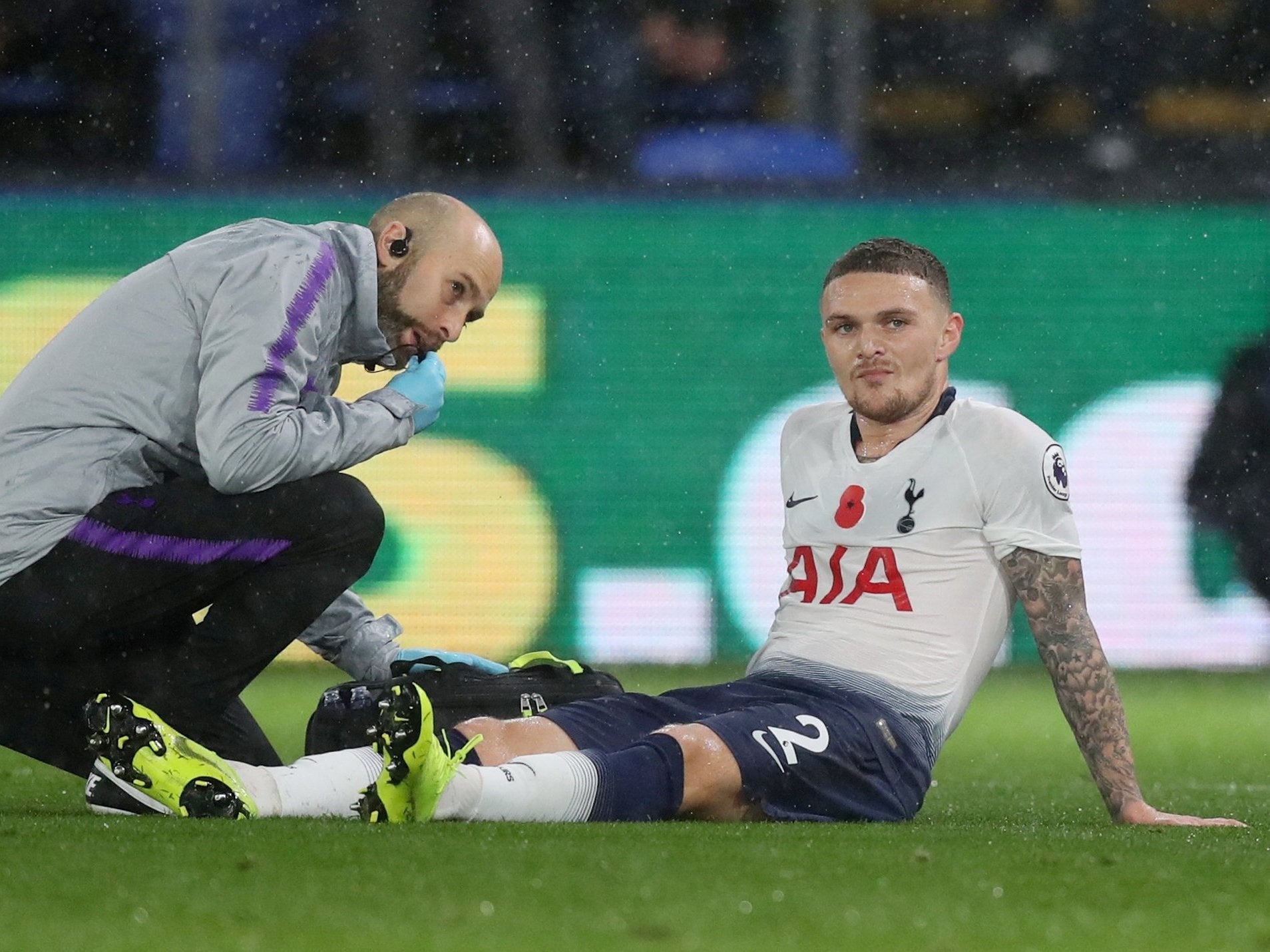 He was injured in Spurs’ Premier League win at Crystal Palace on Saturday.

“He’ll return to his club to continue rehabilitation,” the FA said in a short statement.