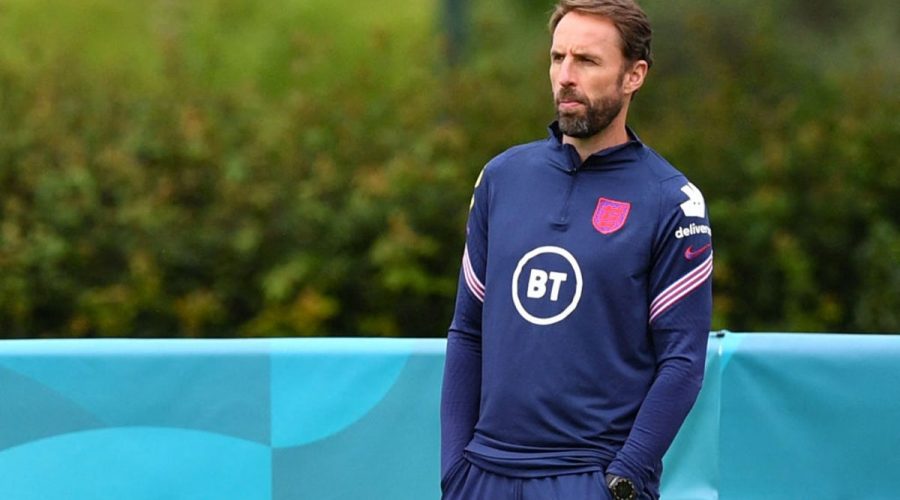 England host the Czech Republic at Wembley this evening in their final fixture of the Euro 2020 group stage as the Three Lions look to put Friday’s underwhelming draw against Scotland behind them.

With four points from their opening two matches, Gareth Southgate’s side’s place in the knockout stages is all but confirmed, but the outcome of tonight’s fixture will determine where England finish in Group D.

Victory at Wembley would see England top the group with seven points, setting up a last-16 meeting with the runner-up of Group F, while a draw would see the team finish second behind tonight’s opponents.

Defeat could see England finish third, depending on results elsewhere, with Scotland hosting Croatia at Hampden at the same time.

Here’s everything you need to know ahead of tonight’s Group D decider.

How can I watch and will there be a live stream?

The match is live on ITV1 with coverage starting from 7:00 pm. It can also be live streamed online via the ITV Hub, click here.

Harry Maguire could return to action for the first time in eight weeks after recovering from an ankle injury. The England defender ruled himself fit to play against Scotland but remained on the bench, so the extra few days could have been a further boost to his chances of starting.

Meanwhile, the scoreless draw with Scotland has led to increased calls for Gareth Southgate to give forward Jadon Sancho a start. The Borussia Dortmund winger has yet to play a minute for England at Euro 2020 despite being one of his country’s in-form attackers ahead of the tournament, while Jude Bellingham and Jack Grealish could also feature.

The Czech Republic’s star striker Patrik Schick busted his nose while earning his side a penalty in the 1-1 draw against Croatia but the injury did not prevent the forward to continuing with the game. The side do not have any reported injury concerns ahead of tonight’s match.

The stalemate with Scotland brought expectations back down to earth and that may be no bad thing in the long run. Qualification is not assured but Southgate still has the opportunity to make changes and experiment. England smashed five unanswered goals past the Czech Republic at Wembley in qualifying, only to lose in Prague. A narrow win feels likeliest. Czech Republic 0-1 England.

July 2, 2021 Soccer Comments Off on England vs Czech Republic prediction: How will Euro 2020 fixture play out tonight?
NFL News