This Thursday’s Sky Sports Six-a-Side sees Wayne Rooney make a return to the England side as they take on USA at Wembley in his send-off game.

The United States are without a win in two, losing to Colombia 4-2 before sharing the spoils with Peru in their last outing, while England are unbeaten in three matches, registering a win against Switzerland and a historic victory in Spain, with a draw against Croatia in between.

All-time leading goalscorer Wayne Rooney comes into the England squad, getting a fitting send off against a country which has been surprised by both his presence and the way he has transformed DC United since making the move across the pond.

Although England’s hitman has not recorded a goal in seven international matches, he has notched 14 in 17 under Gareth Southgate, bettered by no other player in that period. 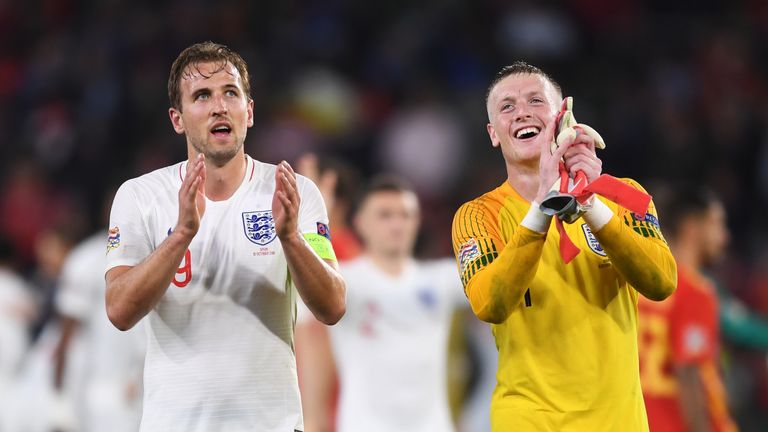 His domestic form is quite the opposite, scoring four goals in his last five in all competitions, and he has six Premier League goals to his name thus far, proving he is in the hunt for the Premier League Golden Boot once more.

The Tottenham talisman is the obvious front-runner of Elite Player choice, which can be reiterated through the reliable source of Six-a-Side points he has tallied up from other fields, such as the 42 from shots on target and the same amount from fouls won, which you will not want to miss out on.

Sterling saw his 27-game international drought come to an end in England’s remarkable win in Seville against Spain, in which the Manchester City winger scored twice. He has been directly involved in 11 goals during his 10 Premier League appearances this season, finding the net six times and creating the other five for his team-mates.

His ability to create chances can earn valuable Six-a-Side points for competitors, something he has done 23 times for the Citizens so far in the Premier League, more than any other player in the current England squad.

The USA forward has appeared 43 times for his country, scoring a modest 13 goals in that time, including one in their recent defeat to Colombia.

Wood has only netted twice this campaign for Bundesliga side Hannover, with both coming in the same game against Stuttgart, while creating another goal during nine league appearances. 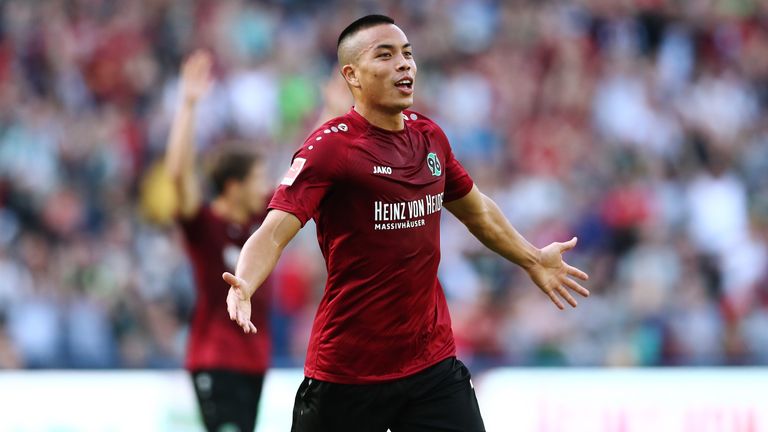 If USA are to get something from the match, the striker will be pivotal in making sure that happens. A mere 5.4 per cent of Sky Sports Six-a-Side players have backed the Hannover man to perform well on Thursday.

At only 18 years of age, Weah has impressed enough to earn seven caps already for the United States, scoring his first and only goal so far in their 3-0 win over Bolivia in May.

Weah has only seen 53 minutes of Ligue 1 action this season, but managed to score in that time. He has made two appearances and managed to find the net in just eight minutes of play against Caen.

The youngster also netted in the French Champion’s trophy against Monaco, playing the full 90 in PSG’s victory that day. The age of the USA frontman can provide a unique option for your Elite Player choice, especially combined with his selection percentage, standing at just 3.6 per cent so far. If he is to impress, it could put you ahead of the pack in your quest to win the £1,000.

Play Sky Sports Six-a-Side for the chance to win £1k!