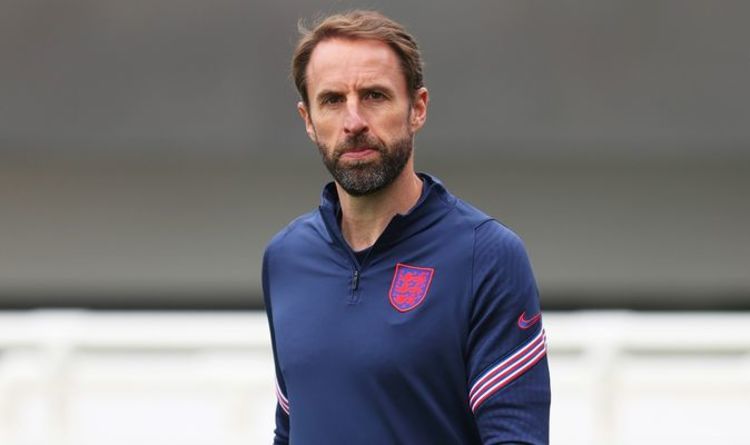 England boast their best chance of reaching the final of a major international tournament in recent memory after they dumped Germany out of Euro 2020 at the round of 16 stage.

Two goals from Raheem Sterling, his third of the tournament, along with a first for Harry Kane ensured the Three Lions notched their first victory over Germany at a tournament since 1966.

That result secured Gareth Southgate’s side a place in the last eight of the tournament, where they meet Andriy Shevchenko’s Ukraine in the Stadio Olimpico on Saturday evening.

Ahead of the contest, the England boss is posed with a number of difficult decisions to make when it comes to his starting line-up in one of the biggest games of his tenure as manager.

Southgate’s selections have already caused quite the stir this summer, with the likes of Jadon Sancho and Jack Grealish finding game time particularly hard to come by, the former yet to start a game and boasting just six minutes’ worth of action.

JUST IN: Jack Grealish has ‘scary’ warning for England’s Euro 2020 rivals ahead of Ukraine clash 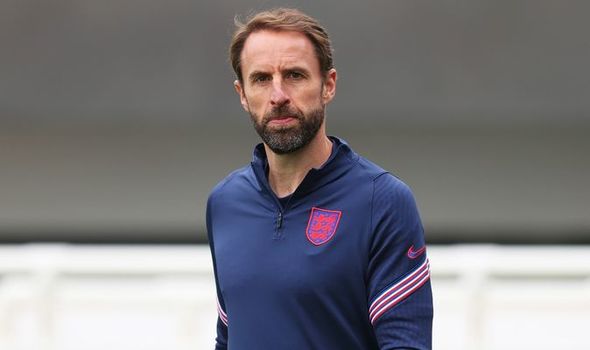 Outside of the long-running Sancho saga, Southgate has four key issues that need to be resolved ahead of crunch-time come Saturday night.

The first of which comes in the centre of midfield, an area that has been heavily scrutinised already this tournament.

The England boss has a tendency to deploy two defensive midfielders to steady things up in front of the backline, with Declan Rice and Kalvin Phillps taking on that role while Liverpool skipper Jordan Henderson recovers from an injury sustained in February.

However, given Henderson has featured from the bench in England’s last two clashes, he is likely ready to start and with both of Rice and Phillips one booking away from a potential semi-final suspension it may be worth Southgate’s while to utilise Henderson instead. 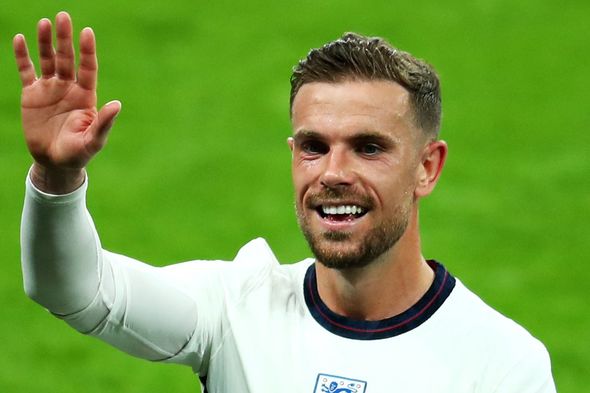 The clamour for Jack Grealish to start grows louder with each stunning cameo appearance off the bench, the Aston Villa captain as influential as ever in the round of 16 contest.

Grealish had a hand in both goals at Wembley last Tuesday, registering his second assist of the competition for Kane’s header late on.

While many of the England faithful would argue against changing a system that works, plenty would argue Grealish boasts too much talent to occupy the bench for most of the Ukraine clash, even if the likes of Bukayo Saka are forced to make way.

Harry Maguire missed England’s opening two Euro 2020 group games after sustaining ligament damage to his ankle in April, an injury that ruled him out of Manchester United’s Europa League final. 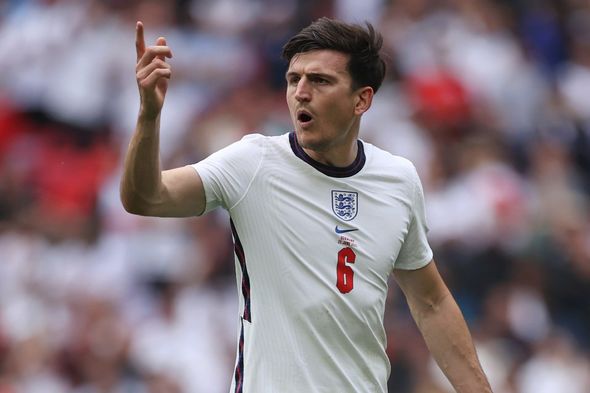 However, he was thrust back into the thick of things against the Czech Republic and kept his place for the first contest of the knockout stages, delivering inspired performances in both.

Unfortunately, Maguire joins Rice, Phillips and Phil Foden on the list of Three Lions stars one caution away from a one-game suspension, with England likely to face a sterner test should they make the semi-finals, Maguire may be best left on the bench for emergency use only against Ukraine.

Southgate’s choice of formation has been under the spotlight since the first whistle, opting for a back-five against Germany which worked a treat as the England backline nullified any threat from their opposition.

England’s campaign began using four defenders, but as the stakes of each game has risen, Southgate has been inclined to take a more defensive approach which has divided fans and pundits alike.

Undeniably, this England team will be expected to adopt a more attacking philosophy against a Ukraine side ranked 24th in the world.