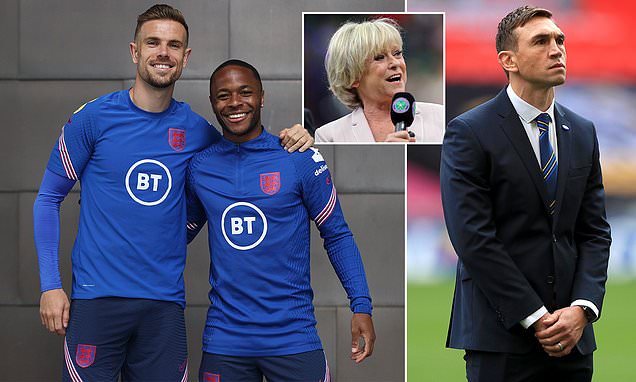 England stars Raheem Sterling and Jordan Henderson along with Roy Hodgson, Sue Barker and Kevin Sinfield are among the leading names from the world of sport to be recognised in the Queen’s Birthday Honours list.

Current Three Lions internationals Henderson and Sterling both receive MBEs ahead of England’s Euro 2020 opener against Croatia on Sunday.

Liverpool captain Henderson, a Champions League and Premier League winner in the last two years, receives his for his sporting exploits but also in recognition of his part in forming a charitable fund, Players Together, which supported NHS good causes during the first coronavirus pandemic lockdown last spring. 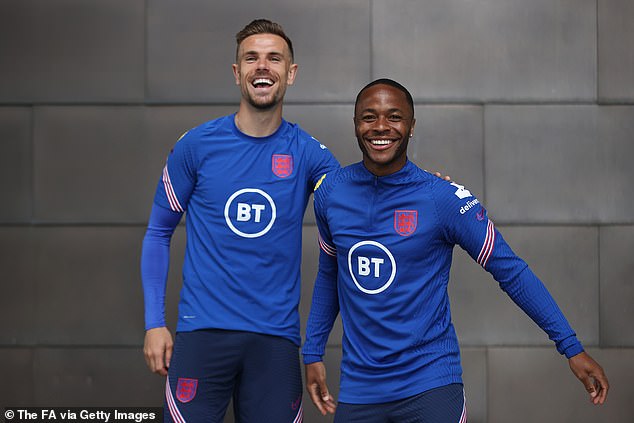 Sterling, who has won three Premier League titles with Manchester City, receives his honour for services to racial equality in sport, having spoken out candidly on the issue of racism within the game.

Barker, best known as the lead presenter of the BBC’s Wimbledon tennis coverage, joins former England manager Hodgson in being awarded a CBE.

Former England midfielder Geoff Thomas has also been made an MBE for his work in raising funds for cancer treatment and research through the Geoff Thomas Foundation, having been diagnosed with leukaemia himself in 2003. 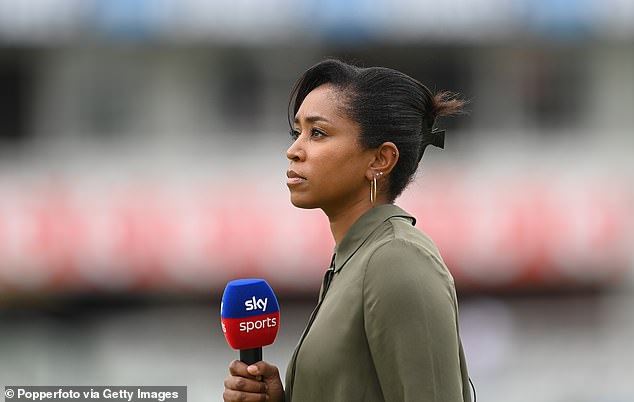 Women’s sport is well represented on the list, with Kelly Simmons, the Football Association’s director of the women’s professional game, getting an OBE.

She has advocated strongly against racism in her sport, and spoke powerfully and memorably about her own experiences along with former West Indies player Michael Holding as part of Sky Sports’ England coverage last summer. 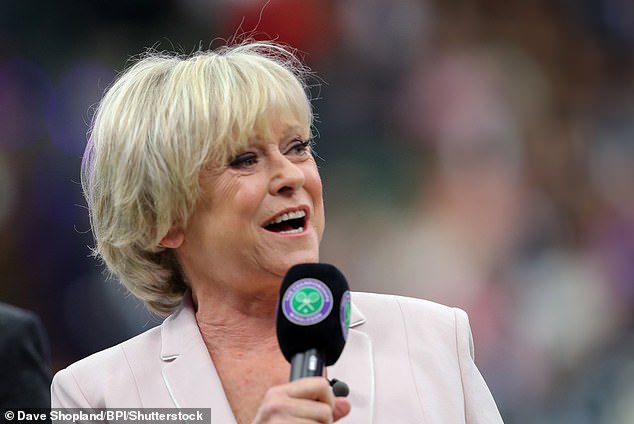 England rugby union vice-captain Emily Scarratt has been made an MBE along with her national team head coach Simon Middleton.

Also in rugby union, there is an MBE for former Wales and British and Irish Lions forward Ryan Jones. 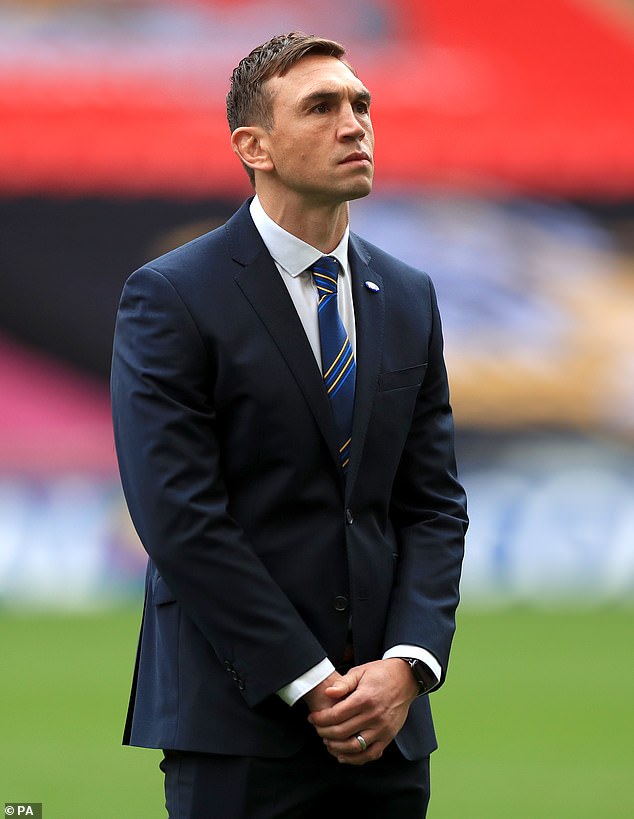 Those working to make sport a more diverse place are also well represented.

Rimla Akhtar, the co-founder of the Muslim Women In Sport Network, receives an OBE for services to equality and diversity in sport.

Leon Mann, founder of the Black Collective of Media in Sport (BCOMS) which aims to bring greater diversity to sports media, is made an MBE.