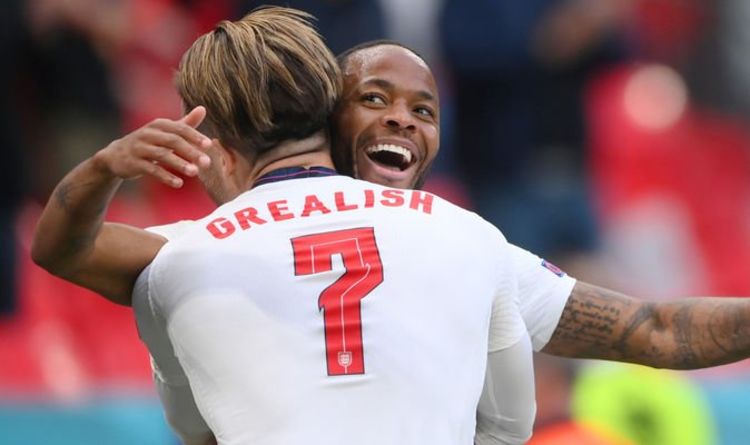 Gareth Southgate promised a performance and like anything in these lockdown times, England’s showing was better than nothing. As the curtain dropped on their group stages, you felt grateful for the effort and slightly buoyed by the signs that bigger and better shows could be round the corner.

Undoubtedly the build-up had not been helped by the specific covid situation that overshadowed the camp.

But that said – if losing Ben Chilwell and Mason Mount to a 10-day lockdown, perhaps it is a price worth paying for getting Harry Kane out of isolation for the first time this tournament.

Mount’s enforced absence meant that not even Southgate could ignore the nation’s call to start Jack Grealish.

Perhaps more importantly, though, he went for a 4-2-3-1 combination to accommodate the Aston Villa player – an environment where Kane feels much more at home drifting between the main striker and the link man.

It should even have paid dividends within the first two minutes.

Kane dropped back into his own half, neatly laid the ball back to Luke Shaw and watched as the full back sent Raheem Sterling into the space Kane had created. 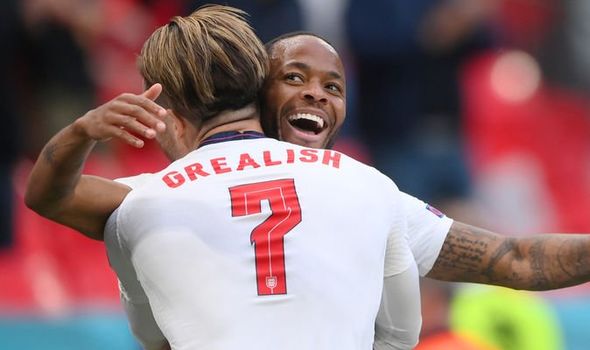 His single touch was an inch off perfect, but just as with Phil Foden and John Stones in the previous games, the early chance bounced back off the post.

With England showing much more fluidity and enterprise going forward, this time though they were not going to rue that initial near-miss for long.

Bukayo Saka, picked in place of Foden and justifying that call from the start, caused the initial damage.

However, when his cross went long Kane again became involved, playing the ball wide for Grealish to deliver a more accurate centre which a delighted Sterling headed in at the far post. 13 goals in 19 games it is for him right now.

The fans who booed the final whistle on Friday were already insisting football was coming home again.

Still, this was not Kane quite at his clinical best. When Harry Maguire played a superb ball into the left channel where the Spurs player does much of his dangerous work, he cut inside this time but his shot was saved. 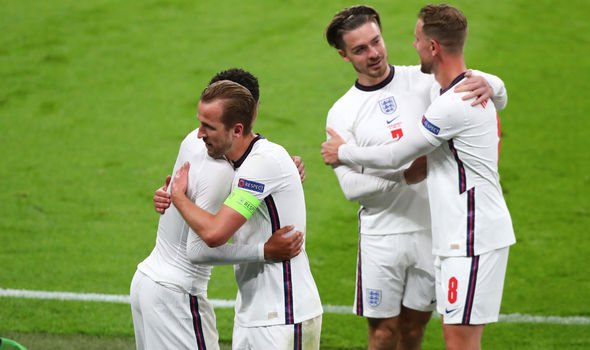 One step at a time perhaps.

A second goal would certainly not have flattered an England side who had to keep on their toes when the Czech Republic did go forward.

Just before half-time, Kane served warning that he had not finished with “being involved” lark – driving a low shot which the Czech goalkeeper spilled.

In the second half, as the Czech ran harder and harder in search of an equaliser, you sensed his muscles stretching further as the spaces around him grew.

So he was rewarded with fresh legs thrown into the mix around him in the shape of Marcus Rashford and Jude Bellingham. 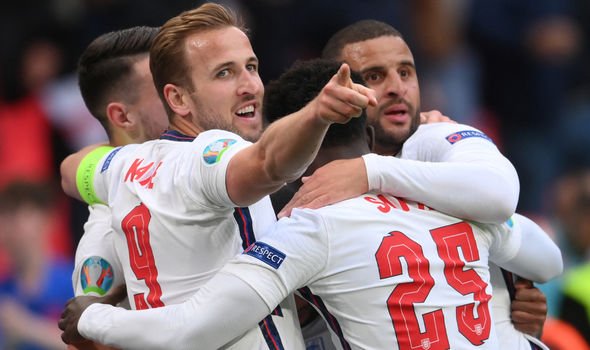 Southgate’s talk beforehand had been of the players giving that little bit extra for the fans, after all.

Clinging onto what they had – the group lead and a guaranteed home tie in the next round – might have been the preferred option of tiring legs.

But still Maguire strode forward with the ball, Saka made darting runs and even Jordan Henderson, who had replaced Rice at half-time, aspired to get England moving forwards.

He even thought he had finally got his goal account up and running, only to be flagged offside.

As it was, the final flourish never quite materialised. But neither did the sucker punch.