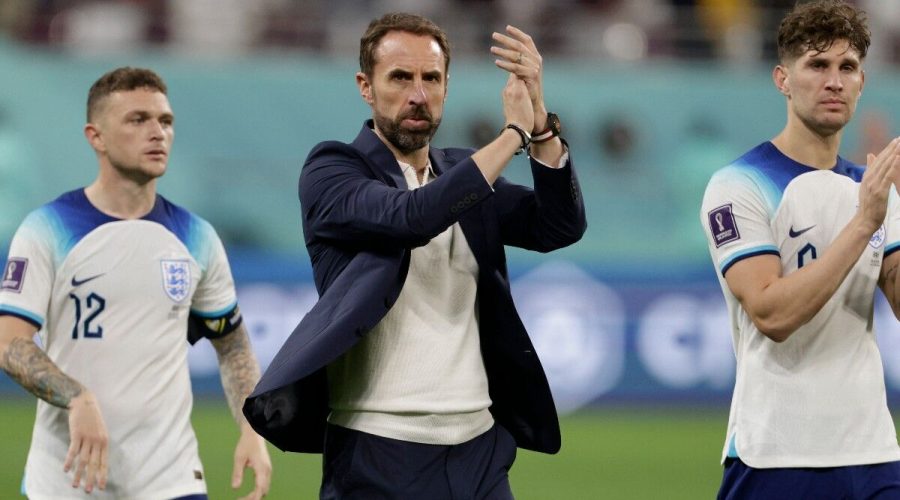 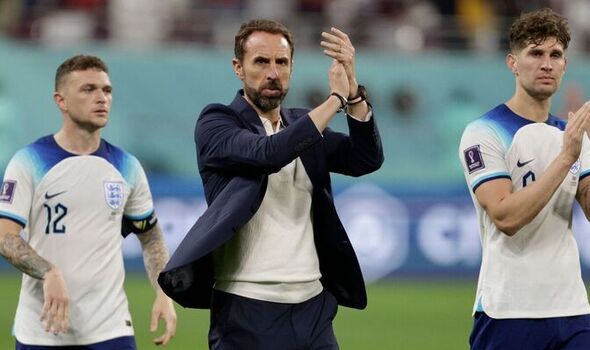 England head into tonight’s second group game against the USA hoping to move on to six points, which will be enough to secure their place in the knockout stages of the World Cup. If Gareth Southgate’s side pick up all three points, only Wales will be able to catch them in the group.

Rob Page’s side will be expected to beat Iran, which will move Wales on to four points. And Tuesday’s fixture between England and Wales will likely dictate who finishes top of Group B.

Southgate has been handed a fitness boost after both Harry Maguire and Harry Kane picked up issues in the opening match with Iran. The England duo were both out on the pitch for England’s final training session on Thursday before the match against the USA.

Kyle Walker is also set to be fit enough to be considered for selection, although it remains to be seen whether Southgate will change anything from the team that thrashed Iran 6-2. But James Maddison won’t be involved once again as he continues to recover from a knee injury he sustained before the World Cup.

Who can England face in last-16?

Should everything go to plan for Southgate this evening, England may well even book their place on top of Group B before their third and final game against Wales. If England move to six points and Wales fail to beat Iran, the Three Lions will not be caught by anyone in their group.

That would be the ideal outcome for Southgate as he’ll then be able to give a number of his first-team players a rest. It will also give him an extra 24 hours to prepare for the last-16 match, which is scheduled for December 4 if England finish top.

If England drop to second in their group, they’ll play a day earlier on December 3. Both positions put England up against either the winners or runners-up from Group A.

The Netherlands and Ecuador currently occupy the top two spots in Group A, although Senegal have every chance of sneaking in as well. England and the Netherlands haven’t met in a major tournament since the 1996 European Championship.

Goals from Alan Shearer and Teddy Sheringham helped England thrash the Dutch side 4-1 to top their group. England faced Ecuador in the 2006 World Cup in the last-16 stage with David Beckham’s goal proving to be the difference for the Three Lions.

England have never faced Senegal in their history and this tournament could be the first time they meet.

November 25, 2022 Soccer Comments Off on England next opponents if they beat USA and reach World Cup last-16
NFL News