Kyle Walker believes the current crop of England players have put meaning back into wearing the shirt after they made history by reaching the Euro 2020 final.

The Three Lions will face Italy at Wembley on Sunday in their first major final in 55 years after beating Denmark 2-1 after extra-time to book their place.

England have never played in a European Championship final and will be looking to win just their second piece of major silverware after lifting the Jules Rimet trophy at the 1966 World Cup.

Between then and now, several managers and plenty of players have tried to emulate Sir Alf Ramsey’s side and ‘bring football home’.

Now Gareth Southgate’s squad have a better chance than ever and Walker feels the class of 2021 have now set a new standard for years to come. 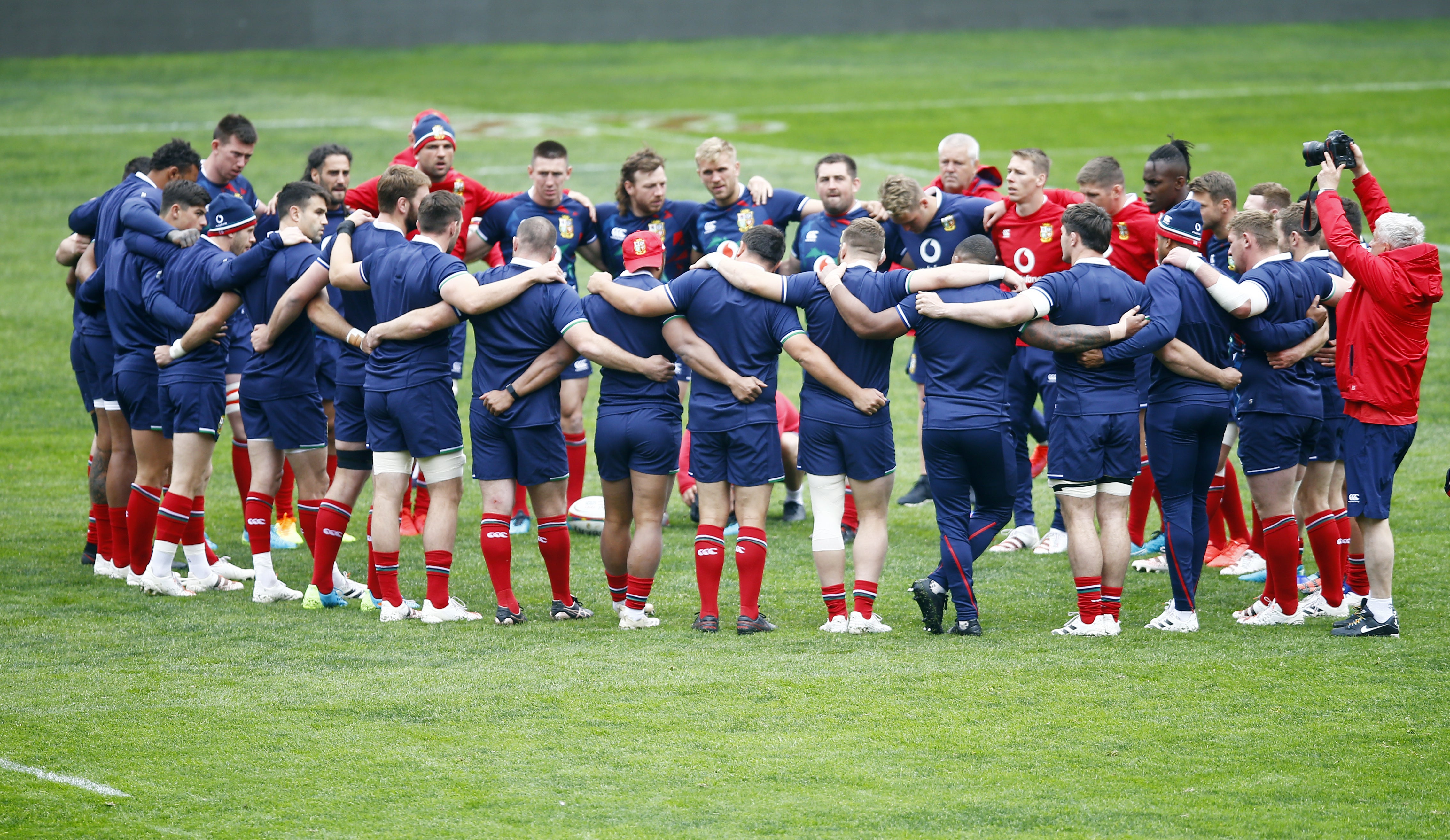 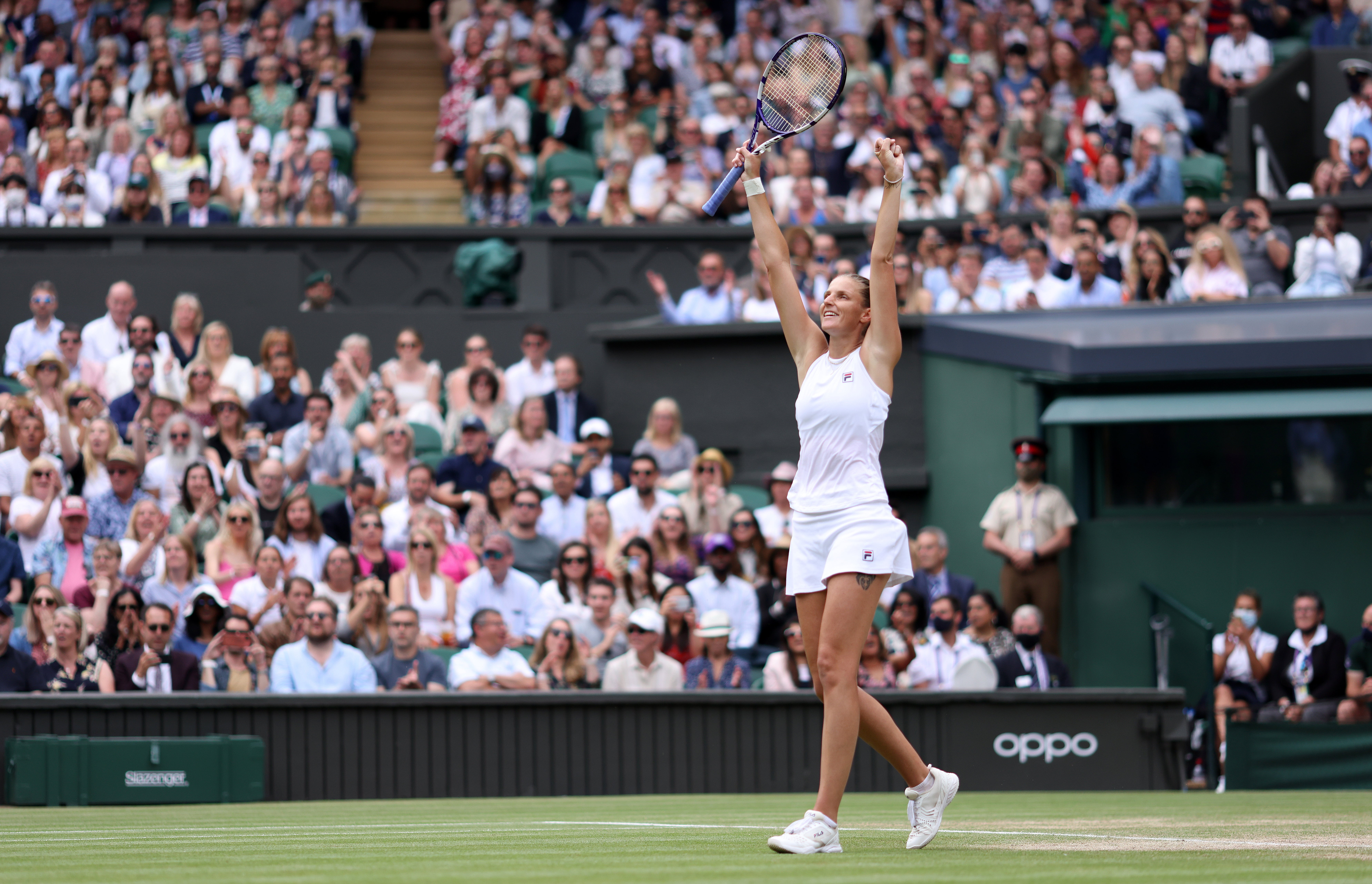 “This group of lads, with the manager and the coaching staff, we just keep knocking them down and hopefully we have set the bar now for the future youngsters that are coming through – this is what our country wants and expects of us.”

There were 64,950 fans inside Wembley on Wednesday night to witness the victory over Denmark, with a similar crowd anticipated for the final under the arch.

There has been a suggestion that, having played all-but one game at Wembley to reach the final, England have had an unfair advantage.

Walker, though, dismissed those claims and has called on the England fans to once again play their part on Sunday evening.

“These emotions and these type of games grab hold of you,” he told Lion’s Den. “We want one more (effort from the fans), because that 12th man is vital. I hear people complaining now that England have got an advantage playing at home.

“We never complained when we played certain people in their back yard, it is just the rub of the green.

“We just want to hear them (fans) and I put my bottom dollar on it that they will be singing their hearts out for us.”

Walker’s former Tottenham team-mate Harry Kane scored the winner in extra-time against the Danes, turning home the rebound having seen his penalty saved.

The 31-year-old revealed he had a premonition that Kane might miss but his own plan to score the follow-up and be the goalscoring hero failed to become reality: “I said to H in the shower ‘Skipper, I don’t ever think you are going to miss’.

“But for some reason, I’m never normally there (on the edge of the box), I’m normally on the half-way line thinking ‘if they kick it up the field I’ve got to run and catch it’.

“But for some reason I just felt I needed to be there, I thought ‘if I can score this rebound, Kyle Walker scores the rebound to get England into the final – no one could say anything to me again.’

“Don’t @ me, don’t do anything, don’t say anything about me, so I thought I would try and get myself there. I was ready but then I froze!

“He ran and took it but I am too busy looking up to see where the ball is gong that all the Denmark defenders are in front of me so I’m glad he got the rebound. I saw the headlines but it didn’t happen.”