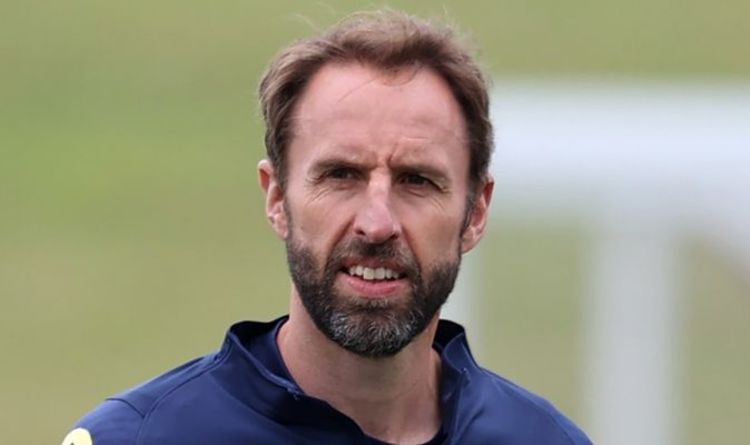 Despite an overwhelming amount of attacking talent, Gareth Southgate has drawn criticism over his defensive tactics during England’s Euro 2020 campaign thus far.

England have found the back of the net just twice in three games against Croatia, Scotland and Czech Republic respectively, with Manchester City ace Raheem Sterling notching both.

The likes of Tottenham star Harry Kane and Man City sensation Phil Foden are yet to hit their best form, though some have claimed that is down to the approach from the manager rather than the fault of the players themselves.

Even with a faltering front line, the Three Lions have managed to navigate themselves to the knockout stages as winners of Group D and are now preparing for a highly anticipated clash with Germany in the last 16. 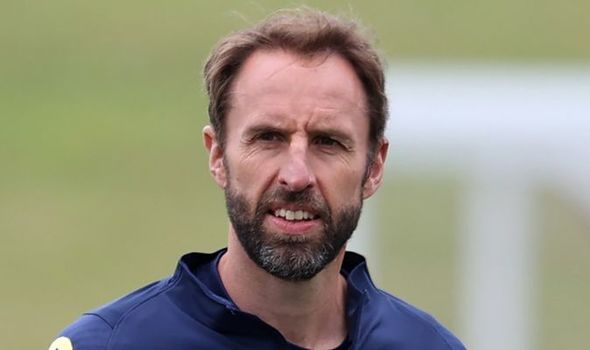 Having played two defensive midfielders in all three games so far, Southgate has been urged to throw caution to the wind and outscore Tuesday night’s opponents, who look the weakest they have for quite some time.

When posed with the question over whether it was time to set his side up to prioritise attacking freedom, Southgate responded “Those things are always our ambition.” 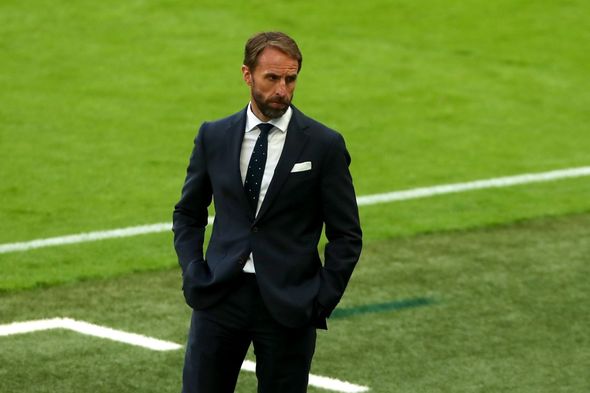 “I don’t think you’d have found any of those messages in our preparation for any of the games, so very often the opposition dictate a lot of the things you’re allowed to do in football matches.

“We know that we want to be better with the ball and we want to move the ball more quickly and we’ve got to build on the solidity that we’ve shown already to this point.”

Two of England’s brightest sparks in their most recent contest came in the form of Bukayo Saka and Jack Grealish, yet both are expected to lose their place in the side to accommodate the return of Phil Foden and Mason Mount. 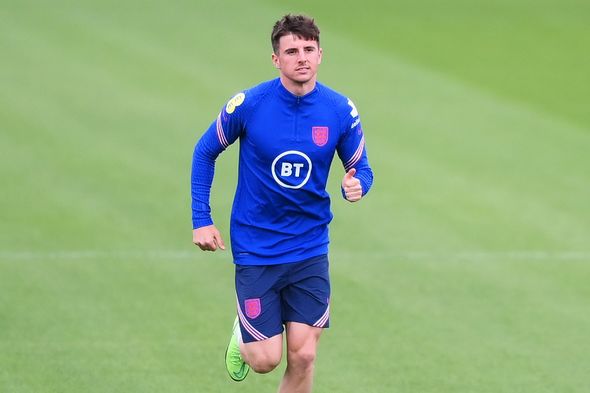 While Foden’s recent omission was simply tactical, Mount, alongside Ben Chilwell, was forced out of action after coming into contact with Scotland’s Billy Gilmour, who went on to test positive for COVID-19.

Both Mount and Chilwell are expected to isolate until midnight on Monday, but have been training alone to maintain fitness levels.

Southgate remained coy over Mount’s chances of featuring against Germany, claiming “There’s not only the training part but the psychological part, they’ve [Mount & Chilwell} had to spend a lot of time in a room on their own. We’ve just got to make that decision as we as we progress.”

July 2, 2021 Soccer Comments Off on England boss Gareth Southgate responds to ‘too cautious’ claims ahead of Germany clash
NFL News