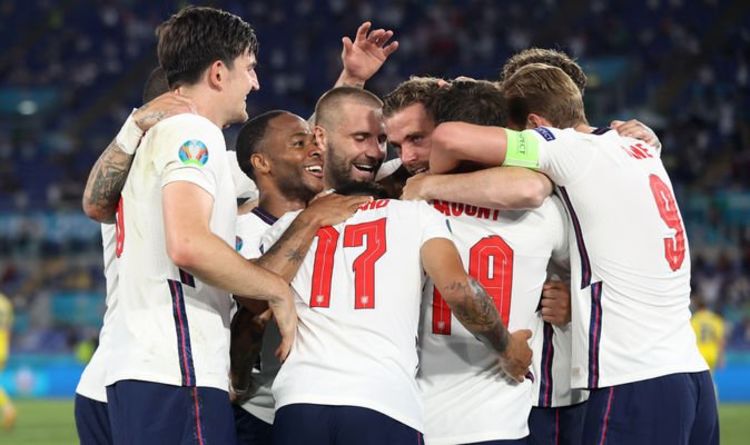 England cruised into the semi-finals of Euro 2020 by beating Ukraine 4-0 in Rome’s Stadio Olimpico on Saturday night. Harry Kane’s brace and headers from Harry Maguire and Jordan Henderson gave the Three Lions fully deserved passage into the final four. Gareth Southgate’s side will take on Denmark at Wembley next Wednesday, looking to set up a showdown against either Italy or Spain in the final. Express Sport looks at five players who stood out most in their quarter-final triumph including a quartet of Manchester United stars.

He may have played just six minutes of the tournament before starting against Ukraine but you wouldn’t have thought it in Rome. Manchester United’s new boy was sharp on the ball and dazzled with his footwork in a lively performance.

United legend Rio Ferdinand gushed with praise at half-time and said: “He dances past these players like he is on a dancefloor. They don’t know where they are.

“He mesmerises defenders and has a balance and confidence that is rarely seen. Once he gets up to speed he is unplayable. At the end of it usually is a weight of pass that goes beyond his years.”

He might have scored had he put a first-half shot anywhere other than right at Heorhiy Bushchan after Luke Shaw’s low cross.

But the manner in which he controlled with his left foot, spun and shot with his right typified his eye-catching quality on the ball, which was evident all evening. 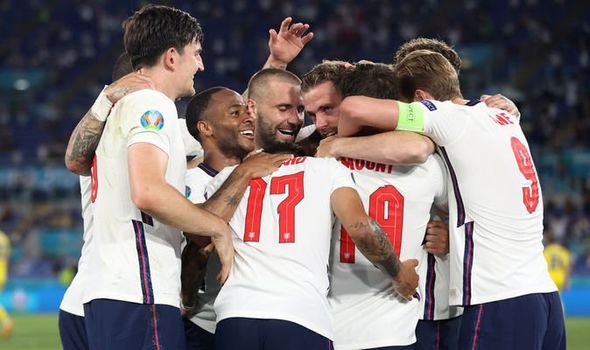 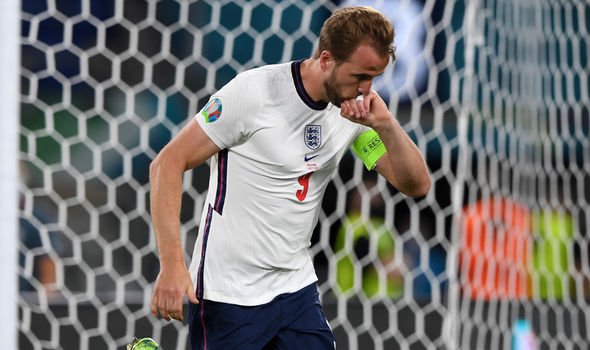 Having broken his Euros duck against Germany in the last 16 earlier in the week, captain Kane was back at his predatory best in Italy against Ukraine.

He applied a sublime finish to make it 1-0 early on after being fed by Raheem Sterling, stretching to stab beyond Bushchan at close range.

And he was in the right time and place to head home Shaw’s cross to make it 3-0 and effectively put the game to bed after just 50 minutes.

The Tottenham frontman has been a lightning rod for criticism at times this tournament having served up some anonymous performances.

But he was much more involved here – and England were all the better for having their captain back in full flow. Were it not for a brilliant Bushchan save, he’d have had a sublime hat-trick and a goal of the tournament contender too.

This time when he was substituted it off for Dominic Calvert-Lewin it was because he had more than earned a little rest. 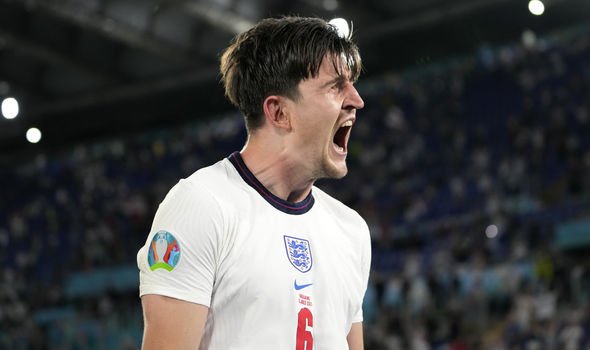 Having scored three of England’s four goals prior to their quarter-finals, Manchester City winger Sterling turned from goalscorer to goal creator early on in Rome.

Collecting the ball out on the left, the No 10 cut inside and excellently rolled a challenge to slide a delightful pass into Kane’s path.

He also beautifully found Shaw in space for the cross for Kane’s second goal early in the second half too with a neat backheel flick.

After a disappointing Premier League season, Sterling is enjoying a fabulous tournament for England out on the left flank.

The Three Lions even got to take him off just after the hour mark to give him some extra rest ahead of next week’s semi-finals too.

Having missed England’s first two matches, Maguire has been excellent since coming into the side against Czech Republic.

He was sublime again here, capping off a solid display with a typically thumping header from a Shaw free-kick.

The Man United captain is often still derided for the £80million fee the Red Devils paid for him in 2019.

But in form like this, Maguire is one of the best centre-halves in the game, and in addition to all his abilities that so obvious to the eyes, his leadership qualities have been there for all to see this summer too.

England are still yet to concede a single goal at the Euros – and Maguire is playing a massive part in that defensive resilience with Southgate’s side having switched from a back five back to a back four with ease. 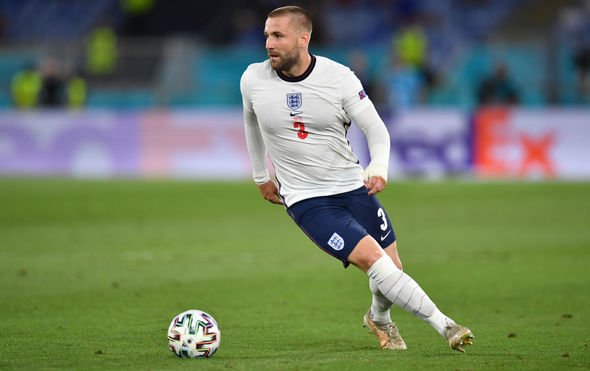 Brought off on 64 minutes like Sterling for some handy rest, United left-back Shaw was absolutely superb for his country once again.

Shaw came away with two assists after crossing in for Maguire’s header and also Kane’s second goal.

Ukraine simply couldn’t live with him with England excellent down the left through Shaw and Sancho, a link-up United fans will be relishing next season.

Shaw almost got himself an assist for a Sancho goal too but Bushchan was equal to his shot on the turn.

Gary Neville tweeted a love-heart emoji over Shaw’s crossing and what an attacking outlet he has turned into for club and country. He’s enjoyed some revival since the days of Jose Mourinho’s Old Trafford tenure.