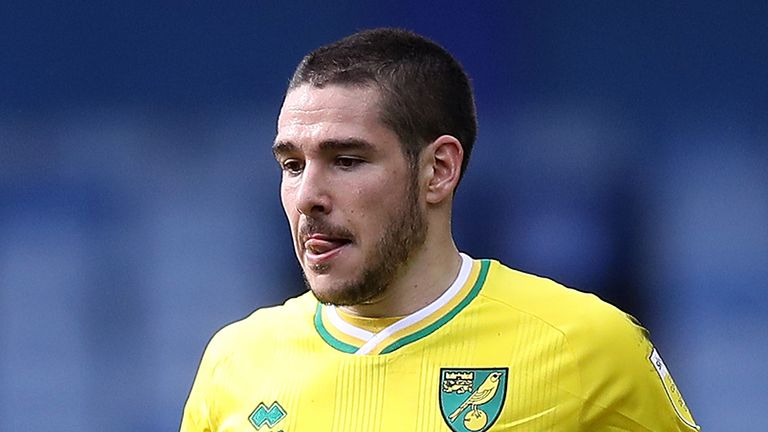 He edged out the two other nominees, teammate Teemu Pukki and Brentford’s Ivan Toney, to win the coveted award which was announced live on Sky Sports Football.

Buendia has played a key role for the Canaries this season helping them to secure an immediate return to the top flight.

The Argentine has been an ever-present in Daniel Farke’s side with 30 goal contributions so far, including a division-high 16 assists.

Pukki has also played in every game and was looking to win the award for a second time after collecting the prize in 2019.

The Finland international is the second-highest scorer in the Championship with 25 goals. 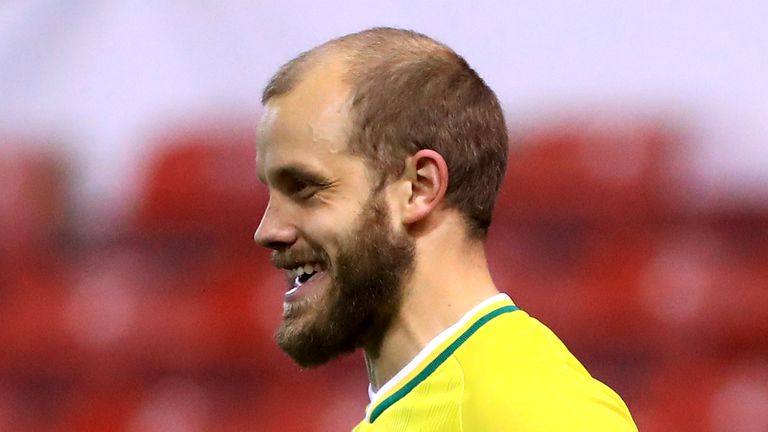 Toney has also had an outstanding season for Brentford helping them secure a place in the play-offs.

He has scored 29 goals with 10 assists after joining the club last summer as a replacement for the outgoing Ollie Watkins.

Peterborough forward Jonson Clarke-Harris was voted Sky Bet League One Player of the Season, his 29 goals this season helping him pip Hull City’s George Honeyman and Charlie Wyke of Sunderland AFC to the award. 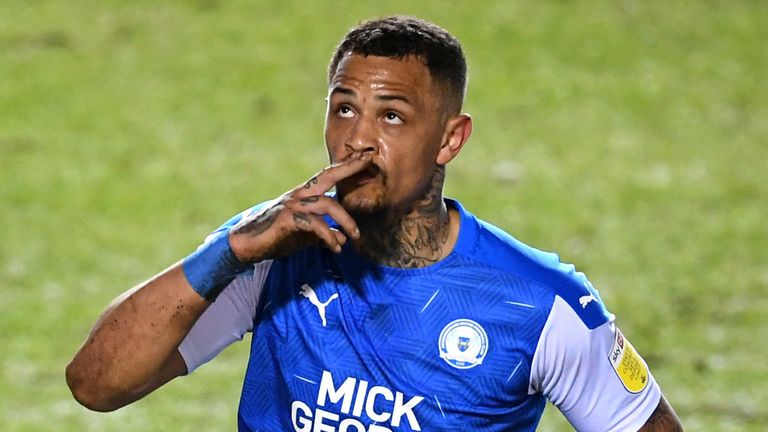 Cambridge United forward Paul Mullins, another player with 29 goals to his name, was named Sky Bet League Two Player of the Season.

LFE Apprentice of the Year: Championship, Will Trueman – Sheffield Wednesday

Your Move Community Club of the Year: Port Vale

PFA Player in the Community: Will Vaulks – Cardiff City

YouGov Sport Community Project of the Year: All 72 EFL Clubs