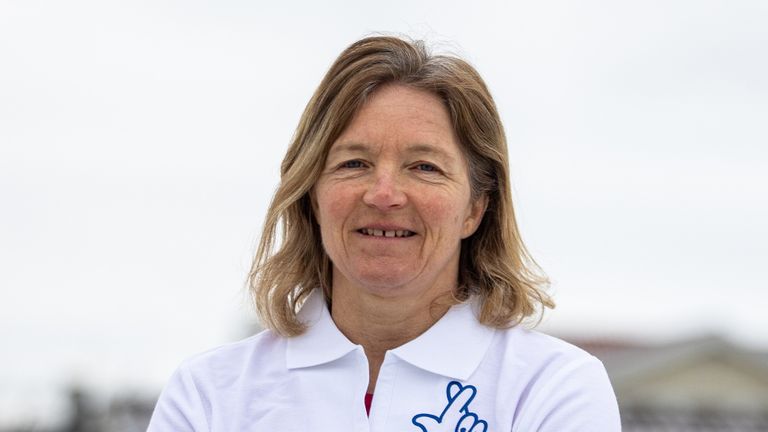 The Lionesses’ first match under Riise, who is in temporary charge of the team ahead of Sarina Wiegman taking the reins in September, was a 6-0 friendly win over Northern Ireland in February that saw striker White score a hat-trick.

The Norwegian next oversees England play France in Caen on Friday, followed by a clash with Canada at Stoke’s bet365 Stadium on Tuesday, then in May names a Great Britain squad for this summer’s Tokyo Olympics.

White said of Riise at a press conference on Thursday: “She’s very forward-thinking.

“She wants us to possess the ball, but want to turn on the ball, attack, be really precise in the way that we play and go forward, and be exciting and score goals.

“So everyone’s kind of thriving off that, and trying new things as well – she wants us to try new things, and especially on the training pitch.

“So hopefully we can see that in the games coming up, the way that she’s so encouraging of people trying different things to move forward and up the pitch. It’s exciting.”

England head into the friendlies double-header without injured captain Steph Houghton, White’s Manchester City team-mate. White has been skippering City while Houghton has been on the sidelines. 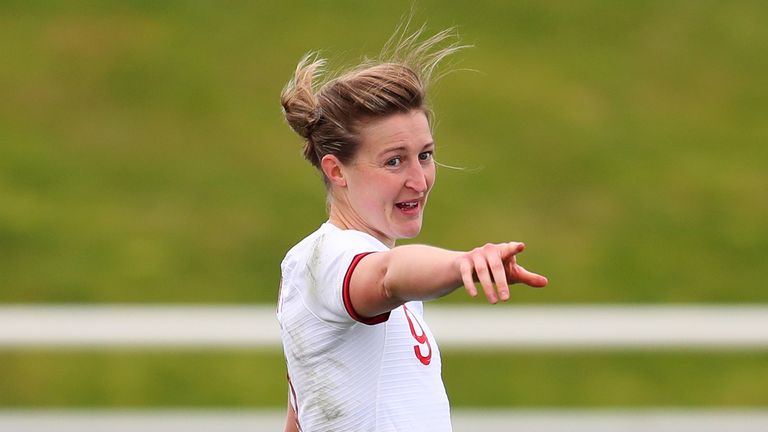 Riise on Thursday said she had decided who her captain for the France and Canada matches will be, but would not disclose the player’s name.

When White was asked about centre-forwards being captains, she said: “I don’t know who the captain is going to be, but whoever (it is) will be a great asset for the England team.

“I have captained England before and it was a dream, and the same with Man City.

White was then asked if in Houghton’s absence she felt she was having to take on more of a leadership role within the camp.

The 31-year-old, who has scored 39 goals in 93 England appearances, said: “Firstly, I really miss Steph – she’s obviously a phenomenal leader. She’s so selfless, someone that I look up to.

“For me, I just try and kind of lead by example. I’m probably a little bit quiet. I just try and do everything right. I’ve had a few people come up. If they want to come up to me and talk to me I’m an open book.

“I want everyone to do well, and I think that’s really important.

“As I’ve got a little bit older and more experienced I’ve kind of wanted to be a bit more in the leadership role, wanting to encourage and help those individuals coming up.

“Definitely I look to Steph – she’s doing a great job, and if I can do anything that’s half as good as she is, then, yeah, it will hopefully be OK.”